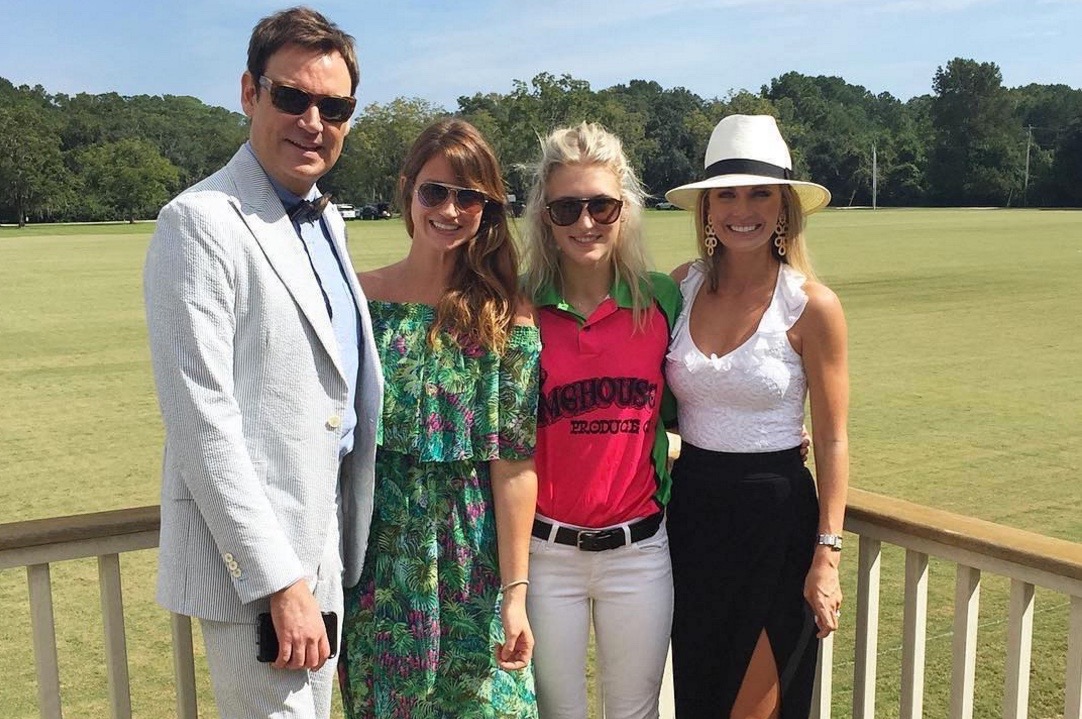 The rumors of Southern Charm‘s demise were greatly exaggerated … clearly.

As we exclusively reported earlier this month, the popular Bravo TV reality show is indeed coming back for a fourth season.  In fact, producers are already filming for the show’s upcoming episodes in and around historic Charleston, S.C.

Ravenel hosted a big polo match at his Brookland plantation on Saturday – an event which drew a slew of political luminaries (including U.S. Rep. Mark Sanford).

Hold up … Mark Sanford is going to be on Southern Charm?

“I think he avoided the cameras, but he may have had to sign a release,” one event attendee told us.

In other news, we’re told one of the secret, soon-to-be stars of the fourth season of Southern Charm – Eliza Limehouse – was also in attendance.

Limehouse, 19, is the daughter of soon-to-be-former S.C. Rep. Chip Limehouse – a guy who frankly deserves his own reality television show given the prodigious amounts of drama his life produces.

Will she fit in on the show? 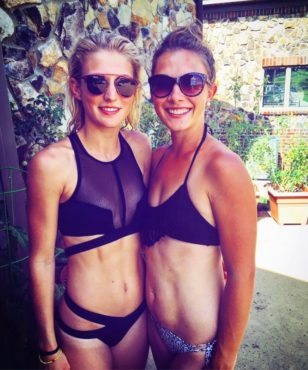 According to our sources, Southern Charm producers are grooming the young bombshell as one of several possible “replacements” for Kathryn Dennis, the feisty, fiery 25-year-old redheaded starlet whose emergence as a regular cast member has driven the show’s recent ratings’ surge.

Apparently, Dennis’ status on the show is unresolved – which is curious because we figured her ongoing legal battle with Ravenel would be one of the fourth season’s major plot lines.

Dennis’ response to the rumors that Bravo producers are looking to replace her?

“I’m irreplaceable,” she told us.

Based on Southern Charm‘s recent uptick in viewership, it’s hard to argue her point.

Anyway, for those of you keeping score at home, Ravenel’s Brookland team defeated Limehouse Produce by a final score of 12-4 … 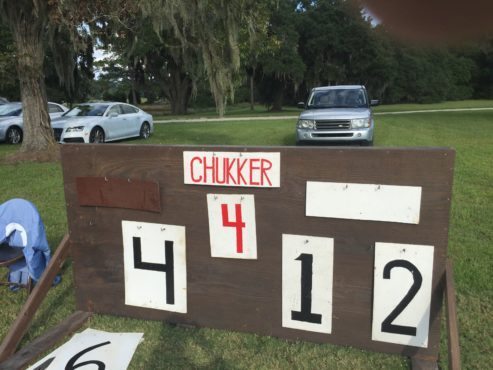 Anyway, stay tuned for much more as Southern Charm‘s fourth season rolls on ….