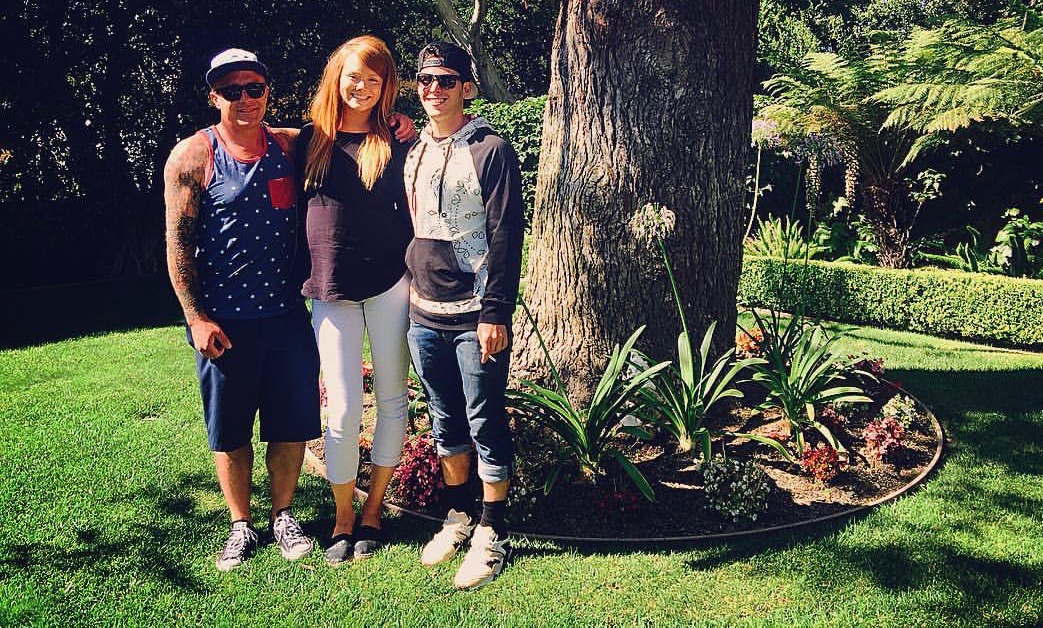 Back in April, we exclusively reported on allegations that Dennis had engaged in a long-term romantic relationship with a man accused of providing her marijuana – which she allegedly smoked while pregnant.

Dennis denied those claims – as did her alleged dealer/ lover.

Dennis’ New York City agent threatened to sue us over that report – but we stood by our story (and no lawsuit was filed).

According to our sources, Dennis voluntarily checked herself into a Malibu, California-based drug rehabilitation center earlier this month to seek unspecified treatment. 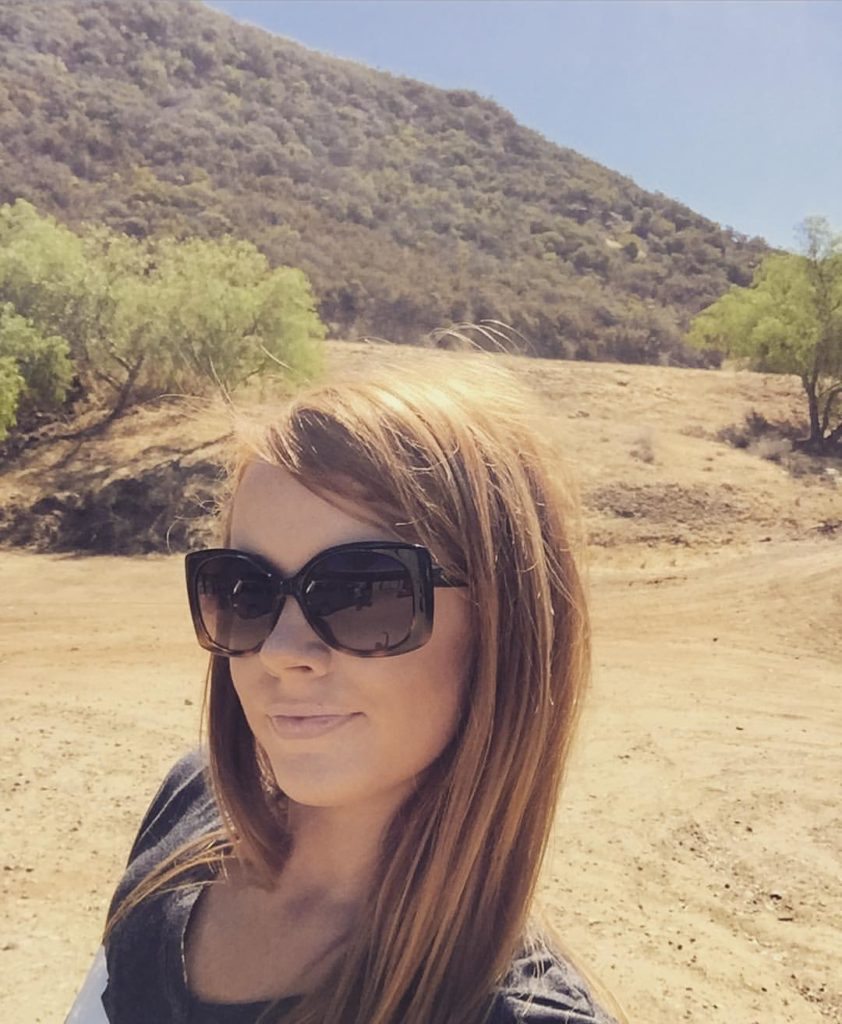 “This is a step in the right direction for her for her health as well as for custody of her children,” a source familiar with the situation told us.

We reached out to Dennis and Ravenel for comment but did not receive responses.  That’s not surprising, though, as both have reportedly been placed under gag orders when it comes to speaking with the media about their ongoing case.