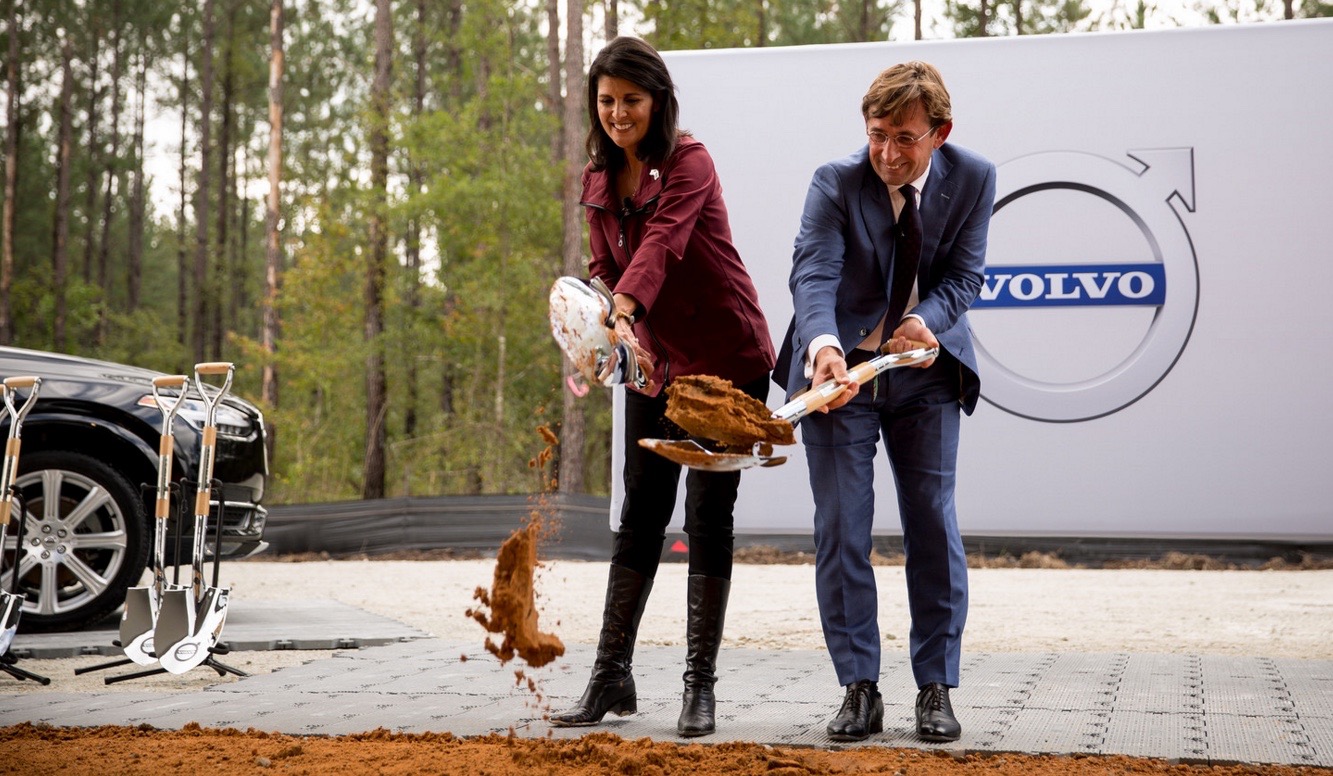 Is it a “great day in South Carolina?”  No … at least not according to the latest workforce data.

The Palmetto State’s labor participation rate slipped from 59.8 percent in May to 59.6 percent in June – the latest month for which data is available.

Labor participation represents the percentage of working age citizens who either have a job – or are actively looking for work (i.e. “participating” in the workforce).  During June, approximately 2.3 million South Carolinians fell into one of those two categories.

South Carolina’s labor participation rate is currently the eighth-lowest in the nation – and is well below the national rate of 62.7 percent.

Labor participation under current governor Nikki Haley peaked at 60.3 percent in mid-2011.  It dipped below the 60 percent mark in December 2011 and has stayed there ever since.

Well … we know it isn’t a lack of government intervention in the economy.

Haley and the “Republican-controlled” S.C. General Assembly have approved massive increases in state spending in recent years – only to see a shrinking workforce, sagging income levels and slowing economic growth.

Haley has also been cheerleader-in-chief for crony capitalist “economic development” subsidies that have similarly failed to move the needle with regard to South Carolina’s economic outcomes.

When will our state shift strategies and start engaging broad-based tax relief? The kind that targets the expansion of our consumer economy? You know … as opposed to bailouts for Chinese billionaires?

SC Freedom Of Information Act Must Be Strengthened

SC Gambling Poll In The Field