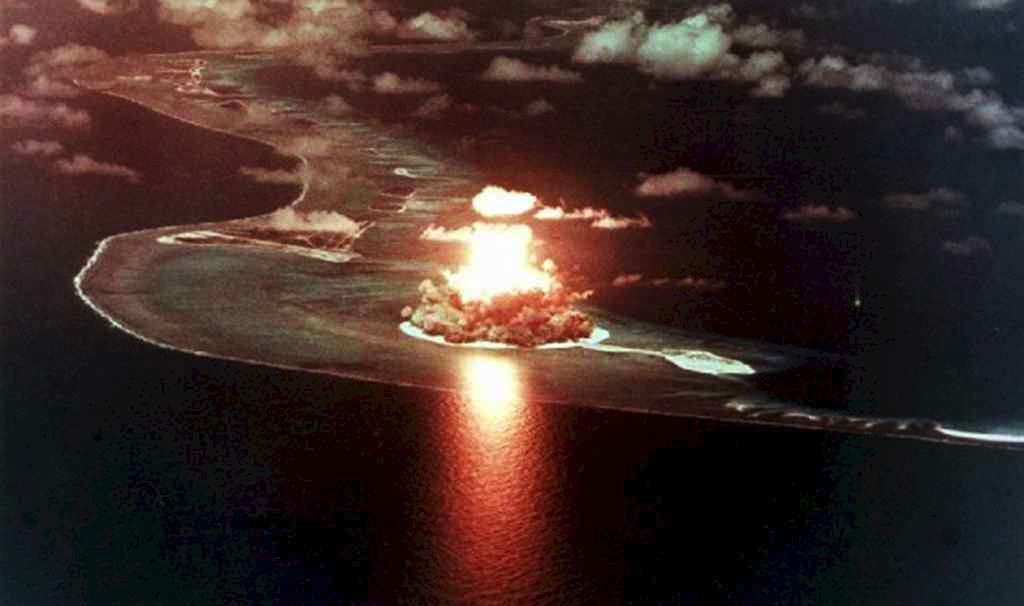 TAXPAYERS WILL BE ON THE HOOK FOR THE FALLOUT, TOO …

South Carolina’s State Fiscal Accountability Authority (SFAA) is a relatively new animal.  It was created in 2014 as part of S.C. governor Nikki Haley‘s big “government restructuring” push – which actually wound up making state bureaucracy bigger and less accountable (i.e. the opposite of what Haley claimed when she ran for governor).

Anyway, this new agency absorbed many of the powers of the old S.C. Budget and Control Board (SCBCB), including the ability to vote either “aye” or “nay” on the recommendations of the state’s Public Employee Benefit Authority (PEBA).

This is the board that manages retirement plans for nearly 550,000 government employees in the Palmetto State – “serving as the fiduciary stewards of the contributions and disbursements of the pension trust funds,” according to its website.

Those funds are generated by the S.C. Retirement System Investment Commission (SCRSIC) – an entity this website has been blasting for the past six years due to its piss poor management of the state’s pension fund.

Leading the battle on behalf of taxpayers and employees has been South Carolina treasurer Curtis Loftis. 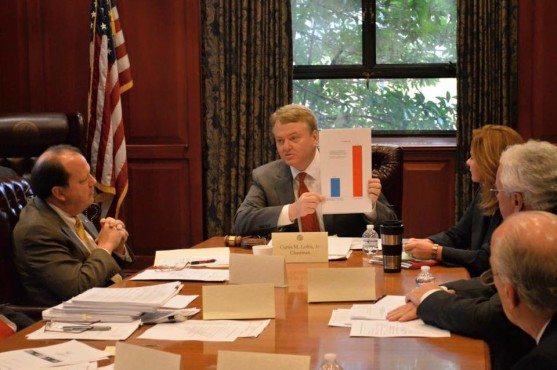 Loftis has consistently fought against the fund managers’ foolhardy “alternative investment” portfolio – advising them to follow a more conservative investment strategy, one that didn’t rely so heavily on exorbitant fees.  He also objected to the SCRSIC doling out massive bonuses to the very bureaucrats who produced some of the worst results of any large pension fund in America (at the highest price, too).

Love him or hate him (and there are plenty who have tried to torpedo him) – Loftis has been right all along on this issue.

Under the leadership of Reynolds Williams (an appointee of powerful S.C. Senate president Hugh Leatherman) and Ed Giobbe (Haley’s appointee), the state’s pension fund has shed nearly $3 billion of its value over the last two years.

The fund’s debt has also soared from $13 billion to $22 billion.

As a result of these dismal outcomes, state employees and their employers (a.k.a. taxpayers) are being called upon to put more into the pot – on an ongoing basis.

This increase is only the beginning, too.

“Total increases of approximately 2 to 3 percent in both employee and employer contribution rates may be necessary to ensure adequate funding of SCRS and preserve the plan’s ability to pay benefits in the future if investment markets do not turn around soon (to compensate for 2016 losses),” a recent release from PEBA stated.

In other words we’re soon going to be looking at additional infusions of $500-600 million a year … every year for the next three decades.

Even worse?  That mountain of new money isn’t going to stabilize the system – it’s only going to maintain it at its present poorly funded status of 58 percent.

To PEBA’s credit, its board is being unusually frank about this issue – suggesting to many watchers of the retirement system that investment losses (and corresponding contribution rate hikes) could be even worse than they are admitting.

That meeting was delayed until this week by Leatherman – who obviously didn’t want to hit state employees with what amounts to a pay cut just days before he stood for reelection (a race he won).

“It is worth a hat tip,” one of Leatherman’s critics told us.  “He has turned the job of conning the public into an art form.”