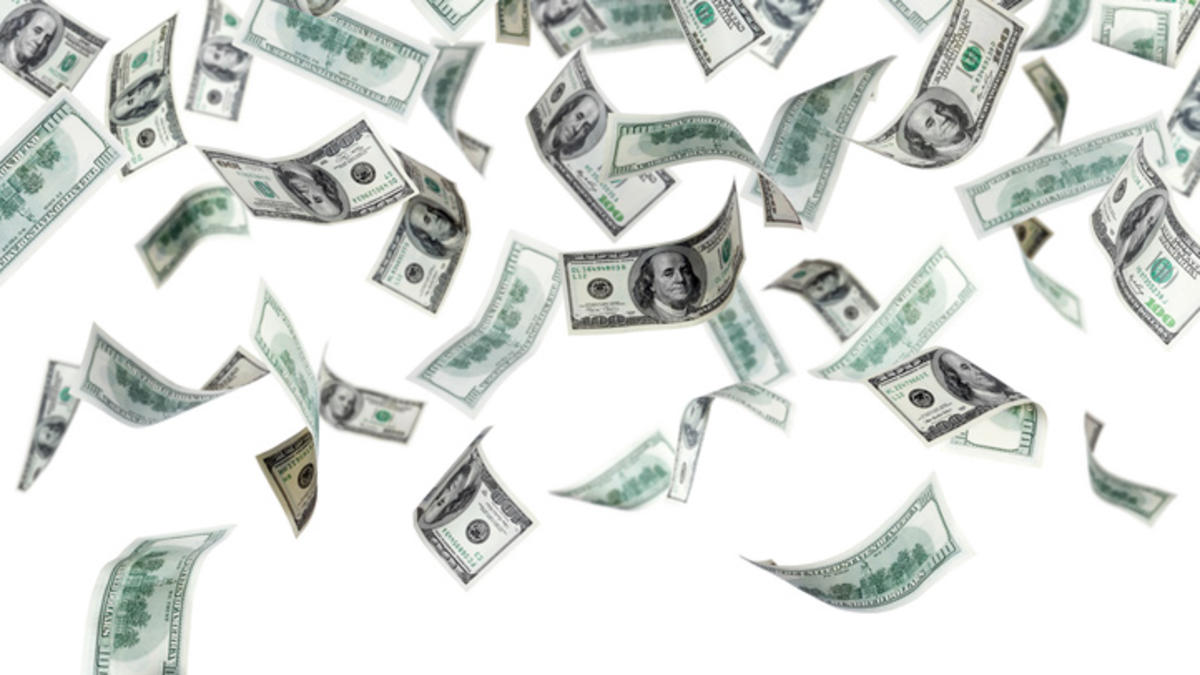 Earlier this week we dropped a bombshell on the Palmetto political universe when we reported that the state’s financial advisors were going to certify $1 billion in new money.

The amounts certified this week by the S.C. Board of Economic Advisors (BEA) included roughly $750 million in new, unrestricted recurring money – or money that’s available to be spent on anything lawmakers want.  On top of that is $500 million in new one-time money – which lawmakers can also apply to whatever priorities they wish.

Now … did your income grow by seventeen percent last year?  Um, no.  It did not.

Anyway, we’d been told the agency was certifying $1 billion – roughly $350 in new recurring money and $650 million in new one-time money.  The difference in the first total, according to our sources, is that lawmakers previously applied $400 million in recurring funding to pay for a one-time grant to county governments for road repairs.

However it’s classified, all $1.2 billion of the new revenue is part of the state’s general fund –  which is one of three pots of money that comprise the larger state spending plan.  Last year the general fund totaled approximately $7 billion – to which lawmakers added $8.3 billion in federal funds (i.e. “manna from heaven”) and $9.4 billion in “other funds” (i.e. monies generated from hundreds of different fees and fines assessed on the people of South Carolina).

Oh, they also spent $1.5 billion on food stamps (although that money was taken off the books by lawmakers last year).

This wave of new money should help blunt legislative momentum to raise the state’s gas tax.  In fact in a government that confined itself to core functions, such a windfall would kickstart a movement for tax relief.

Still, all this new cash will make it much harder for the tax hikers.

Additionally, as we noted in our previous coverage, the mainstream media in the Palmetto State has finally awakened to the rampant corruption in road funding.  Additionally, a national advocacy group signaled its intention to remain engaged in the debate – arguing against new taxes.

All of this is good news for taxpayers …