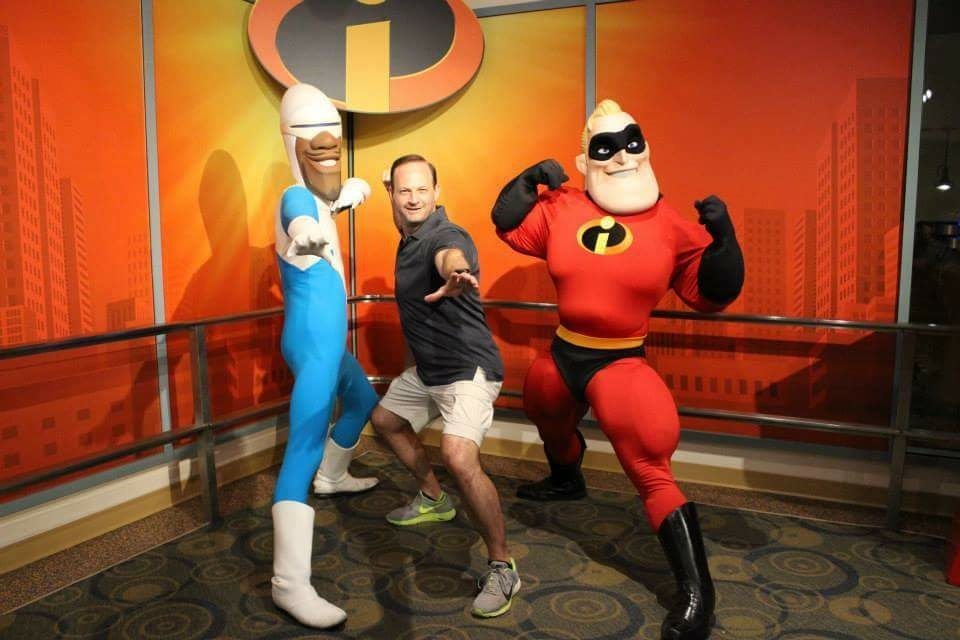 “Republican” S.C. attorney general Alan Wilson has confided to multiple intimates that he will not be seeking a third term as the Palmetto State’s top prosecutor.

At least two credible “Republican” challengers have emerged as likely primary challengers to the scandal-scarred politician, whose promising political career imploded this year when he attempted (clumsily) to block a grand jury from hearing evidence related to an ongoing political corruption investigation.

So … what’s a disgraced politician to do?

Wilson has told several sources that he still plans on running for governor in 2018.  In fact, he’s reportedly hired a campaign manager and begun plotting strategy with his team of political advisors.

What is he thinking?

“Nikki Haley turned it around – so can he,” one Wilson supporter told us this weekend.  “Look at where she was two years prior to reelection: Her poll numbers were in the tank and she was getting hauled before the House ethics committee.”

Indeed … Haley’s first year in office was an unmitigated disaster and her second year wasn’t much better.

But she rehabilitated … (well, temporarily).

Can Wilson do the same?  We pressed his supporter on a couple of key points related to his “Nikki did it, so can Alan” theory …

First, Haley did not have to compete in the 2014 “Republican” gubernatorial primary election … because there wasn’t one.  No one filed to run against her, meaning the only way for her to lose reelection was if a Democrat beat her in a statewide election.

Wilson – assuming he’s crazy enough to run for governor – would face a crowded field of candidates in a June 2018 “Republican” primary.

Davis, in fact, is reportedly being courted by the Libertarian Party to run under its banner.

Also worth noting?  Haley’s misdeeds were whitewashed at the end of June 2012 – creating a definitive stopping point in what was arguably her biggest scandal.

Wilson’s problems, on the other hand, seem likely to linger throughout 2016 – and possibly into 2017 depending on the progress of the investigation he attempted to torpedo.

That’s especially true if any of Wilson’s political allies wind up getting indicted … or if he falls under the probe’s microscope himself.

To be clear: We’re not ruling Wilson out as a candidate for governor in 2018.  South Carolina voters have never been the most intellectually curious group of people, and their memories are obviously exceedingly short.  Also, as the 2013 comeback of Mark Sanford showed … they are gluttons for punishment.

So while Wilson could conceivably worm his way back to credibility … we wouldn’t bet on it happening.