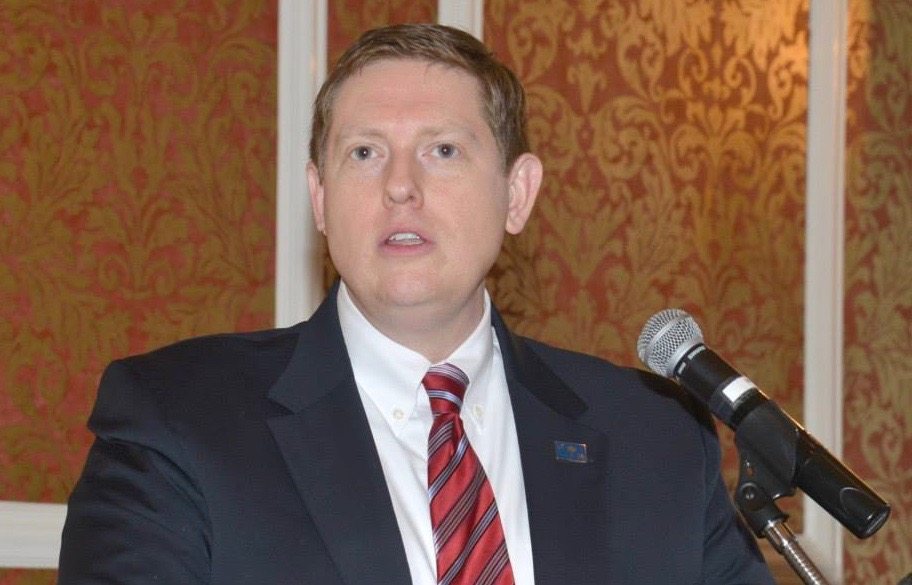 ALAN WILSON COULD BE DRAWING YET ANOTHER CREDIBLE CHALLENGER

Last week we reported that S.C. Rep. Peter McCoy – a Lowcountry lawmaker and former assistant solicitor – was mulling a bid for attorney general of South Carolina in 2018.

That’s a shot across the bow of current S.C. attorney general Alan Wilson, who is in the midst of a major scandal involving his ongoing obstruction of an investigation into alleged political corruption at the S.C. State House.  That probe involves several of Wilson’s key allies, including his longtime political consultant – neo-Confederate “Republican” Richard Quinn.

Given the extent to which he’s “tainted” himself, Wilson – once considered a frontrunner for governor – is now going to have to fight to hang on to his current seat.

Further evidence of that?

We’re referring to Greenville County “Republican” party chairman Chad Groover – a former federal prosecutor who has been in private practice for the last eight years.

Sources close to Groover tell us his candidacy could represent a far bigger threat to Wilson due to its geographic origination in the vote-rich conservative Upstate.  In fact, it’s expected that if both McCoy and Groover are announced candidates – Wilson would either throw in the towel on his political career or mount a Quixotic bid for governor.

“He might as well run for governor because he will have to deflect just as many attacks running for attorney general,” one source told us.

Yeah … good luck with that.

After donning the white hat and claiming he was the guy who was going to clean up the Palmetto State, Wilson has proven himself to be far worse than the politicians he initially went after on ethics violations.  He isn’t merely blocking the most significant investigation into legislative corruption since the “Lost Trust” scandal of the early 1990s, he’s dropping the ball on other matters as well (here and here).

He is simply unfit to hold office … any office.