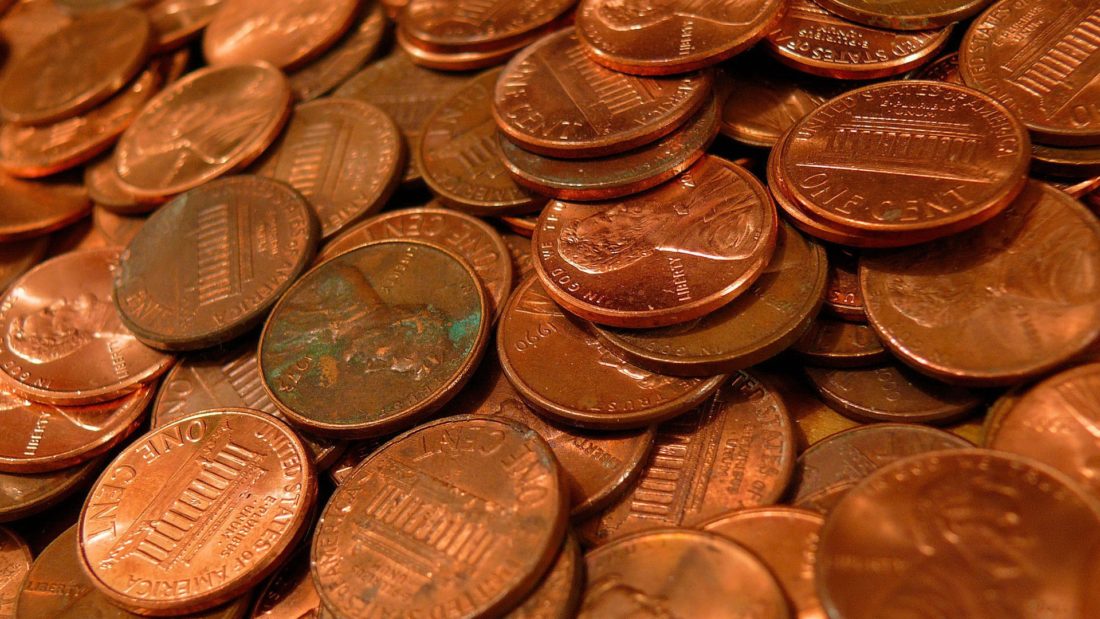 “Leaders” in Richland County, S.C. have been doing their best in recent months to demonize Rick Reames, the director of the S.C. Department of Revenue (SCDOR).

What did Reames do?  Regular readers of this website are well aware: He’s been the only government official in the entire state willing to challenge the blatantly illegal misappropriation of revenues derived from the 2012 “penny tax.”

This, of course, is the rigged election that will go down in history as the most corrupt thing we’ve ever covered … a stolen vote which will ultimately deprive county voters of $1.2 billion worth of sales tax revenue.

While prosecutors sat on their hands regarding this stolen election, Richland county “leaders” doled out the ill-gotten gains obtained from it like candy to connected insiders.

Reames’ auditors had the audacity to follow the money … and even make some arrests.  Unfortunately, SCDOR’s effort to force county officials to spend their stolen money within the confines of the law have been unsuccessful … so far.

More importantly, there remains absolutely no accountability for the stolen vote, despite clear and compelling evidence of illegal voter suppression.

Against this backdrop a new figure has waded into the debate: Former S.C. Rep. James Felder, who in addition to his time in the state legislature served as the leader of the NAACP in South Carolina during the early 1990s.

Felder’s views on the SCDOR investigation – and Reames’ leadership of it – were published in this week’s editions of the liberal newspaper of record in Columbia, S.C., The State.

According to Felder’s guest column, Reames has attempted to “derail the penny program” for years – most recently by claiming authority “that is nonexistent in the law while making irresponsible accusations against council members and others.”

Felder wrote that Reames needed to be “made to answer for this gross abuse of his office.”

“His actions border on being unethical – if not worse,” he added.

Felder also threw a barb in the direction of the new media, claiming SCDOR was drawing its information “directly from blogs known for mishandling the facts.”

Felder’s bravado on this – or any subject – seems a bit curious considering his own background.  For example, in the spring of 1996 he was sentenced to six months in a federal prison for his role in a check cashing scam – even though “a parade of state leaders, pastors and family” pleaded with the judge for leniency.

Why did those pleas go unheeded?  One reason was Felder’s previous criminal record – which included a federal conviction for wire fraud.

What was that all about?  It’s not immediately clear, although Felder was disbarred by the S.C. Supreme Court in the mid-1970s for allegedly stealing money from his clients.

Astute readers will point out that any reference to Felder’s criminal past would represent a classic ad hominem attack – i.e. an argument directed at the person as opposed to the argument he or she is advancing.

That’s true … but is this not exactly what Richland County leaders are attempting to do to Reames?

The facts of this case are appallingly simple: An election was rigged in an effort to pass a massive tax hike.  As the proceeds from this stolen vote began to flow into county government, state law governing the disbursement of these funds was (and continues to be) habitually ignored in an effort to reward the insiders who pushed the tax hike in the first place.

Now these thieves have apparently settled on a former thief to advance their ad hominem attacks against Reames – whose only indiscretion was pointing out that Richland County wasn’t following the law regarding its disbursements.

Seriously … could the “penny tax” scammers not locate a single honest leader in Richland County to advance this narrative?

Is Alan Wilson Is Delusional?