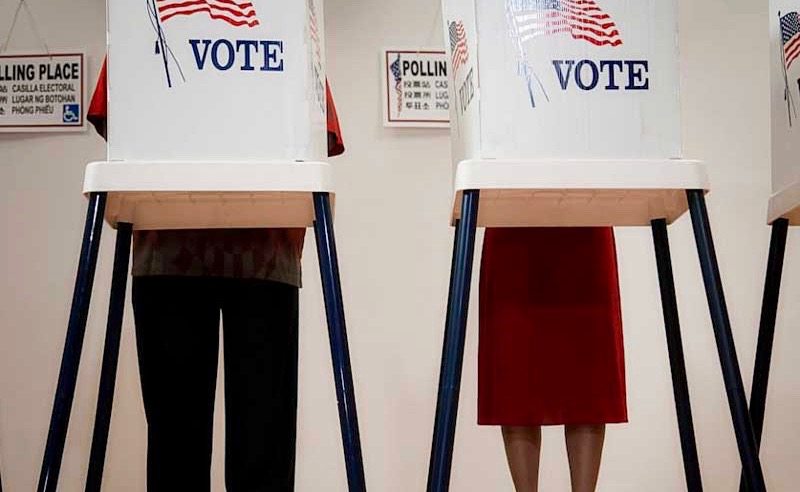 We’ve always maintained that anyone who voted “straight ticket” for either major political party – “Republican” or Democrat – was an idiot.

Well guess what … there are a LOT of idiots in the state of South Carolina.  Nearly half of all registered voters, actually.

According to data from the S.C. Election Commission (SCEC), a whopping 49.5 percent of all Palmetto State voters selected the straight ticket option during the 2014 general election – meaning they voted in one fell swoop for the entire slate of their preferred party.

From governor all the way down to dogcatcher … 624,760 South Carolinians voted by party, not by candidate.

Bear in mind, though … the true “straight ticket” percentage is likely higher than these totals.

Many voters wind up selecting all of the candidates from one particular party on their ballots – they just do so manually (i.e. race by race) as opposed to choosing the straight ticket option.

According to the data, straight ticket voting has historically been more popular among Democratic voters – but the gap has shrunk in recent years.

We’ll be diving a bit deeper into this data over the coming weeks … and obviously we’ll be keeping a close eye on straight ticket numbers in the upcoming 2016 general election.

Again, we maintain our belief that anyone who pulls a straight ticket for either of the major parties needs to have their head examined.  But South Carolina has never really been a haven of intellectual curiosity, has it?