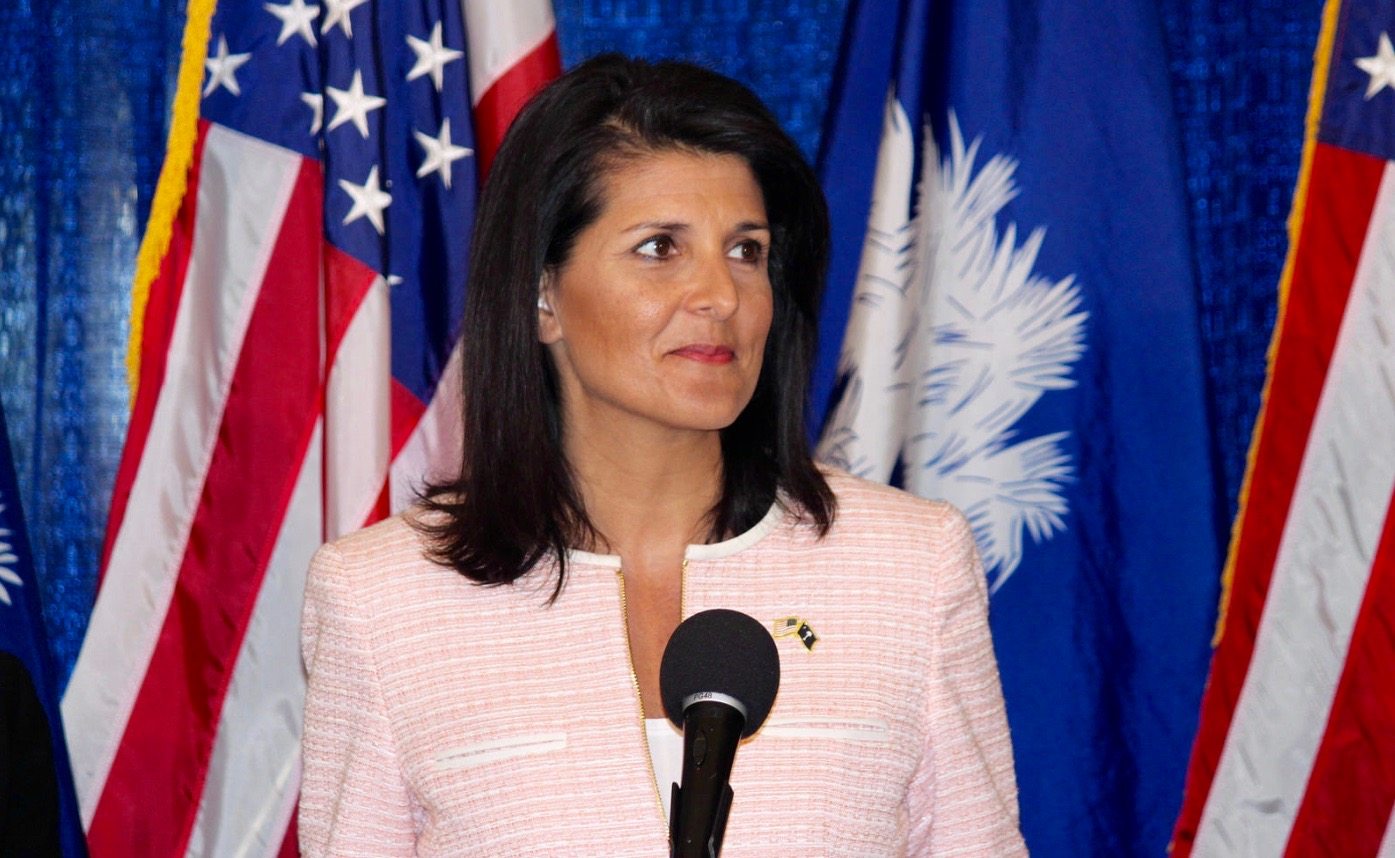 After betting big – and losing big – during the 2016 “Republican” presidential nominating battle, S.C. governor Nikki Haley turned her political attention back to the Palmetto State this spring.

Honestly … what else was she going to do?

After her preferred presidential candidate flamed out spectacularly, the one-time vice presidential aspirant officially became a national B-lister (which is why she’s stuck doing fundraisers for the most liberal “Republican” members of the U.S. Congress).

Conservatives? They’re done with her …

Eager to regain some relevance, Haley embarked this year on a well-funded effort to remake the S.C. Senate into a chamber more amenable to her “reforms.”

Hold up … there’s a difference between Haley and liberal lawmakers?  Could have fooled us.

After all, Haley hasn’t vetoed squat during her tenure as governor.  Not only that, she’s embraced lawmakers’ tired old corporate cronyism as well as their unswerving allegiance to South Carolina’s failed government-run academic system.

Still, Haley is looking to build a “legacy” in the two-and-a-half years she has remaining in her second term – and she obviously hoped getting several of her hand-picked candidates elected to the State Senate would help her accomplish that.

In fact Haley appears to have done irreparable damage to her ability to accomplish anything legislatively (to the extent she ever proposed anything worth accomplishing).

Two weeks ago, Haley suffered her first round of state-level defeats when S.C. Senate president Hugh Leatherman of Florence and State Senator Luke Rankin of Myrtle Beach were reelected.

Haley and the political action committee supporting her campaigned aggressively against both Leatherman and Rankin – but their candidates were routed.  Decisively.

This week, Haley’s losses were compounded when S.C. Senator Larry Martin – one of the few incumbent lawmakers she endorsed – got bounced from his seat by former S.C. Rep. Rex Rice. 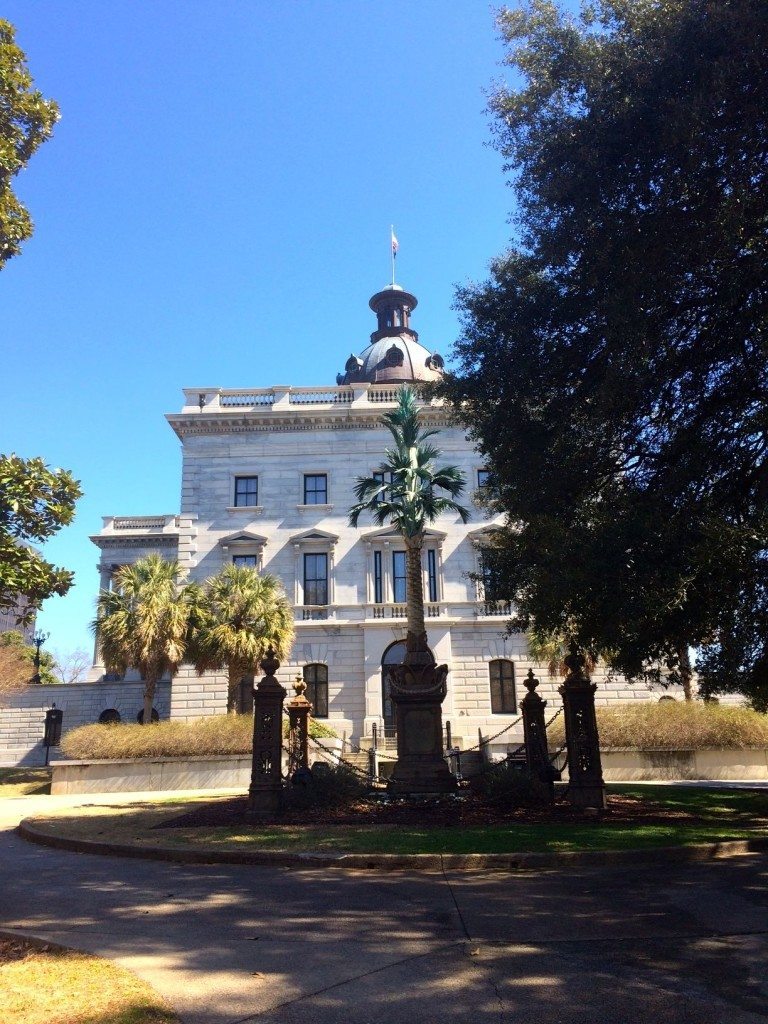 Martin’s defeat wasn’t just another loss for Haley, though – it exponentially elevated the impact of Rankin’s victory on June 14.  With Martin gone, Rankin is now in line to become chairman of the powerful S.C. judiciary committee.

That means the leaders of the two most influential committees in the Senate – Leatherman (finance) and Rankin (judiciary) – are candidates Haley tried and failed to take out.

“She’s gotten very little done in six years,” one Senator told us.  “I don’t see how she gets anything done now.”

“If there’s something I want done I’m keeping it a million miles away from her,” another Senator told us.

“It’s hard to sell people on your ability to accomplish anything when one chamber of the legislature has become a brick wall to you,” one lobbyist told us.

One veteran legislative observer said Haley could still get something out of the Senate – but only “if it’s something the powers that be in the Senate also want.”

“As the president says in ‘Love Actually’ … ‘I’ll give you anything you ask for so long as it’s not something I don’t want to give,'” the observer told us.

Lawmakers convene next January for the 2017-18 installment of the S.C. General Assembly – the final two-year session of her administration.

Haley’s best hope at accomplishing anything legislatively during that time?

Absent that, it’s going to be a long, frustrating two years for a politician whose lofty dreams have been shattered in a remarkably short period of time.

Our view?  It couldn’t have happened to a nicer gal …