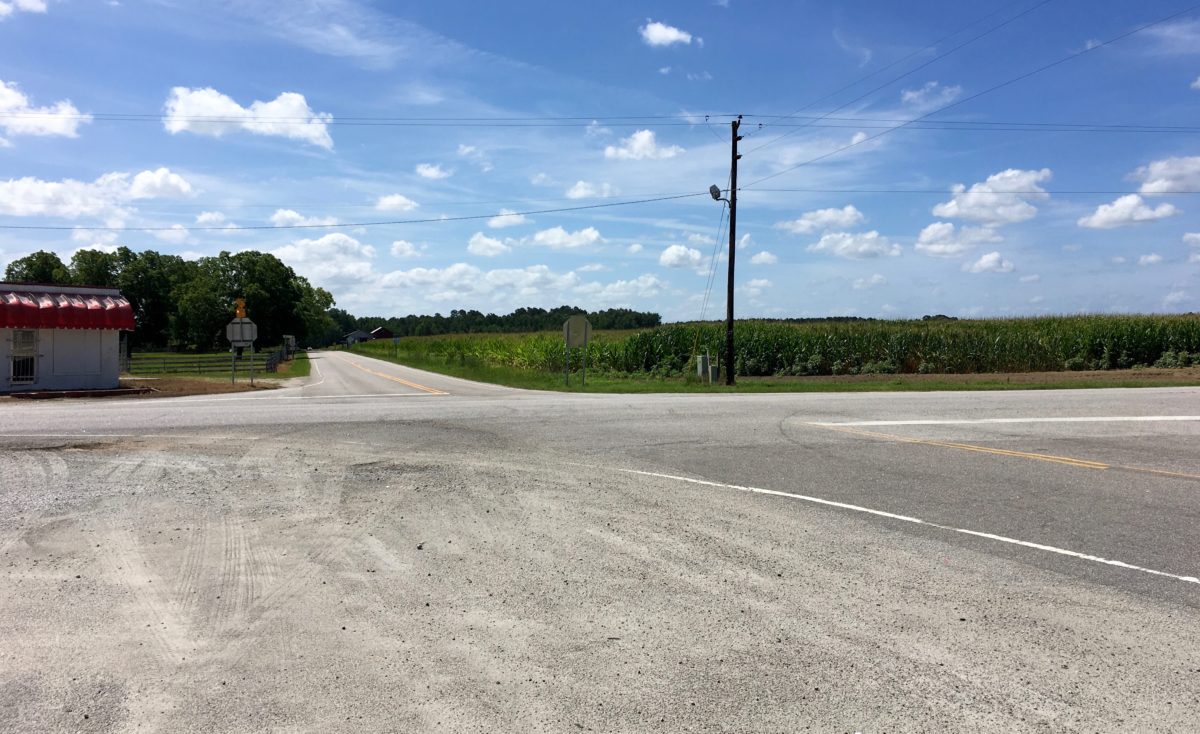 Parts of Abbeville, Anderson, McCormick, Oconee and Pickens counties currently fall under the “D2” designation – which is the middle band on the national drought table.

Moderate drought conditions exist in parts of several other counties – including Greenville and Greenwood counties. 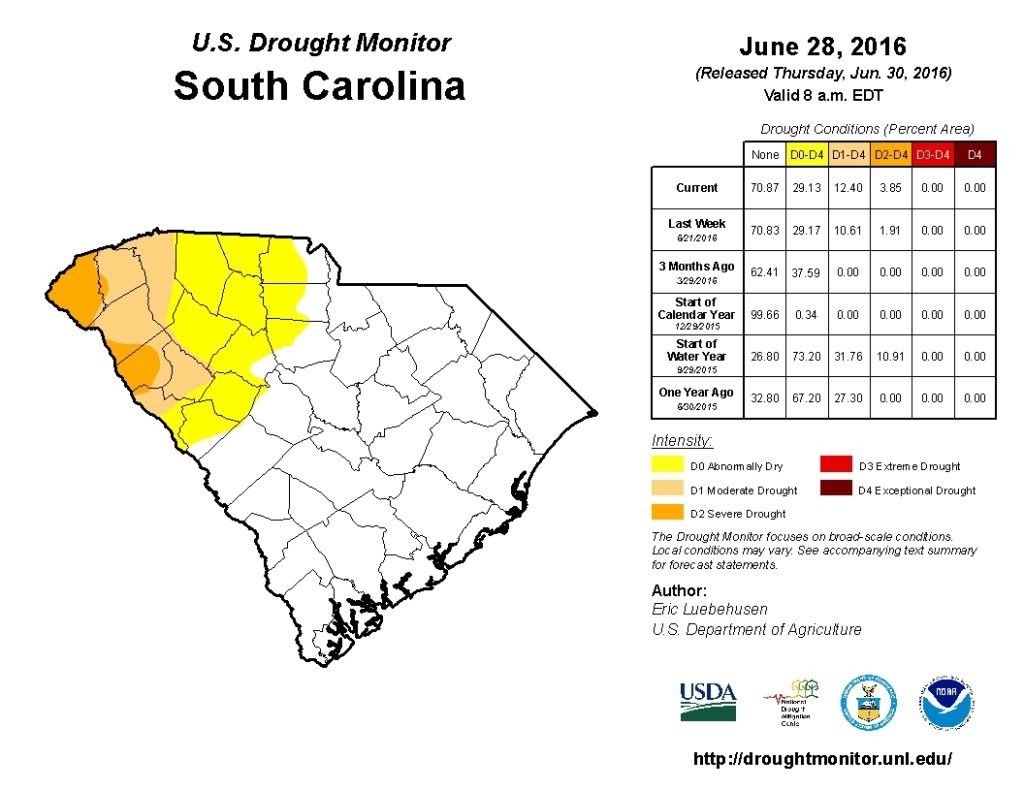 Obviously we will be keeping a close eye on these conditions as the brutal Deep South heat begins to bear down on the Palmetto State over the next few months.

Dry weather is expected across the south over the coming months as a record-setting El Niño event draws to a close.

The strongest El Niño on record wrapped up last month, and forecasters believe a weak to moderate La Niña will develop this fall.

(To view recent records of these weather events, click here).

What does all of this mean for South Carolina?  Well, we’re likely looking at a hot, dry summer – one extending deeper into the fall months than usual.

Galimberti also cautioned that these shifting global weather trends could play a role in this year’s tropical weather systems.

“A developing weak La Niña will lead to an uptick in tropical activity in the Atlantic Ocean through the rest of the peak hurricane season,” she said.

Indeed.  El Niño has kept hurricane activity at bay recently … but that seems likely to change this year.