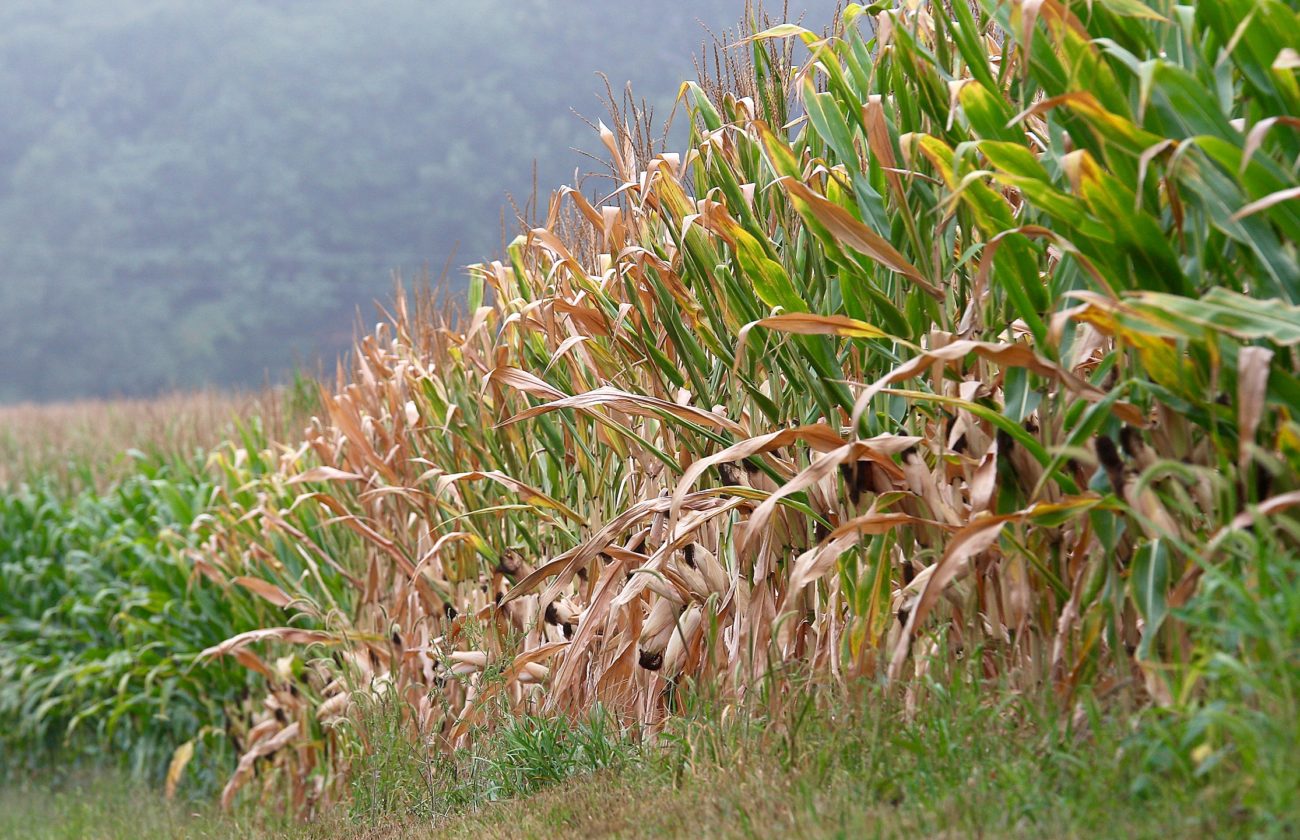 Last week we reported on creeping drought conditions across the state of South Carolina – particularly in the Palmetto Upstate.  Based on the latest data from the National Drought Mitigation Center in Lincoln, Nebraska – things have gotten worse.

Two Palmetto State counties are currently experiencing “extreme” drought conditions, according to the center.  A corner of Anderson County and a broad swath of Abbeville County fell under this “D3” classification – which is the second-worst designation on the national drought table. 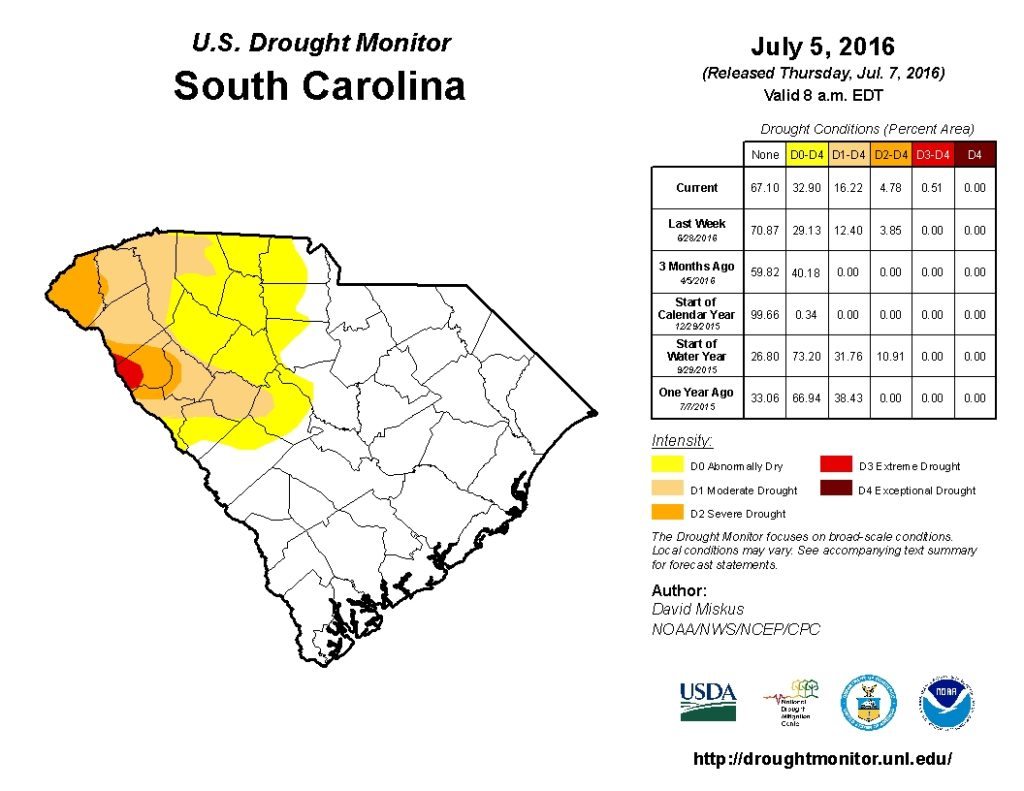 “The majority of the state has been dry and hot,” state climatologist Hope Mizzell said.

As we noted in our previous story, dry weather is expected across the south over the coming months as a record-setting El Niño event draws to a close.

Based on these shifting weather patterns, moisture is expected to concentrate further north in the continental United States – causing a hotter, dryer (and longer) summer for citizens living in the Deep South.  And if that weren’t bad enough, a weak La Niña system means an end to the conditions that have hurricane activity at bay.

Obviously it’s been a year of weather extremes for the state.  Nine months ago, record rainfall inundated the Palmetto State (with deadly consequences).