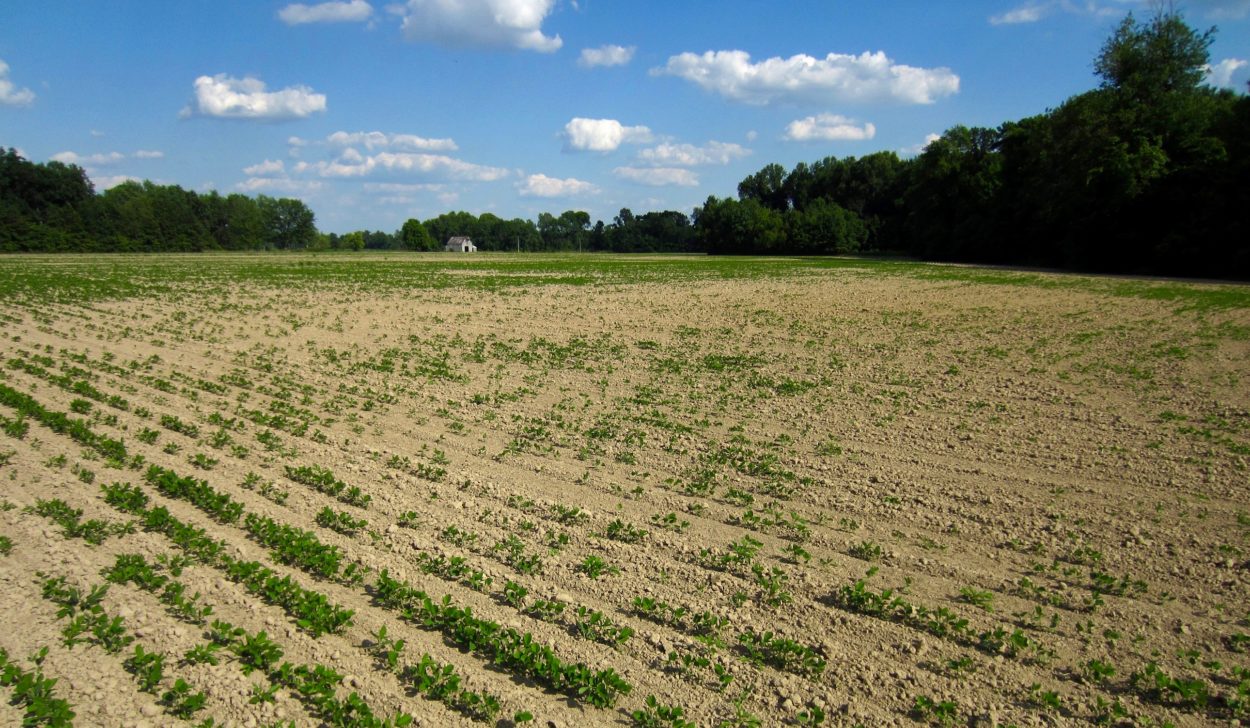 Earlier this week we did a post on creeping drought conditions across South Carolina – especially in the Upstate region of the Palmetto State.  And while things could obviously be worse, state officials are meeting later this week to assess the situation.

The South Carolina Drought Response Committee – which is under the auspices of the state’s Department of Natural Resources (SCDNR) – will host a conference call on Friday at 1:00 p.m. EDT.

“The purpose of the drought conference call is to evaluate the drought status State-wide,” a news release from the state climatology office noted.

It’s likely that the committee will issue drought declarations for several Upstate counties – possibly including Anderson, Oconee and Pickens.

We’ll be sure to update our readers when that happens …

The drought committee hasn’t had much to do in the aftermath of last fall’s historic flooding – which saturated the state.

With global weather patterns changing, though, they could be in line for a busier-than-usual year.

Are we referring to global warming?  No … we don’t believe in that.

We’re simply referring to the end of an unusually strong El Niño – and the onset of a weak La Niña.  The transition between these two weather events is likely to produce a hot, dry summer – one extending deeper into the fall months than usual.

SC: Another Year Of Tax Gimmicks