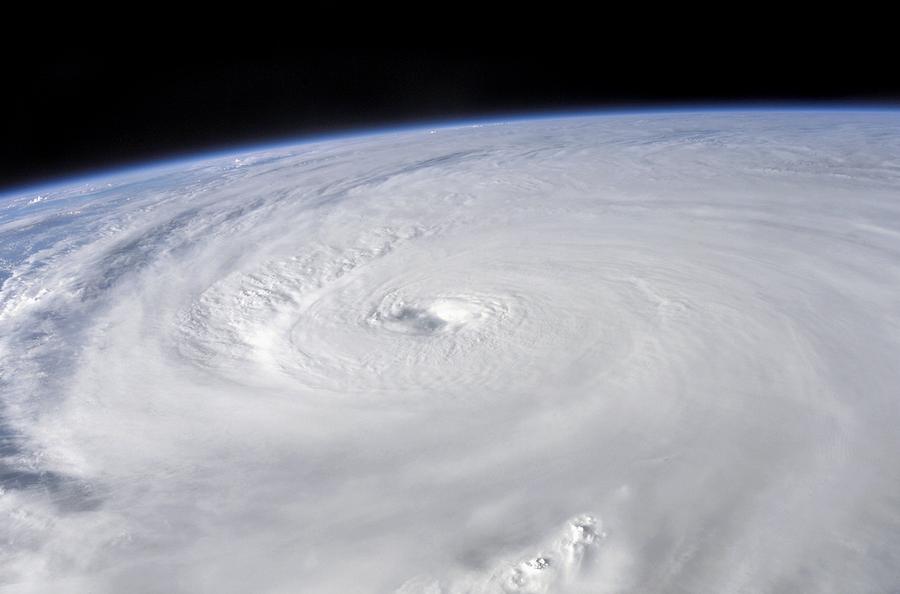 || By FITSNEWS || From 2010-2012, the Atlantic basin churned out some serious storms.   Each year produced 19 named tropical systems – tying for the third-most active year on record.

During that stretch there were 29 hurricanes – including eleven major storms.

Things have quieted down considerably since then.  Two years ago the Atlantic basin produced only fourteen named storms, only two of which became hurricanes (and none of which turned into major hurricanes).  It was the weakest season on record in eighty-five years.

Last year saw only nine named storms, six of which became hurricanes – including two major storms (Edouard and Gonzalo). Neither of those major systems made landfall, though.

This year’s tropical activity appeared as though it might get off to a busy start – with May producing Tropical Storm Ana, the earliest system ever to make landfall in the United States.  But there have been only two storms since – and none of them have reached hurricane strength.

Experts have projected 2015 will ultimately produce just seven named storms – with three hurricanes (one of which will become a major storm).

We’re not sure what prompted the slow seasons in 2013 and 2014, but this year’s dearth of storm activity is being attributed to a potentially record-setting El Niño.

For those of you unhip to the term, El Niño is the periodic warming of the central and eastern equatorial regions of the Pacific Ocean.  According to The Weather Channel, it is “firmly entrenched as of mid-July across a wide swath of the equatorial Pacific basin from off the northwest coast of South America to the International Date Line.”

In fact if current conditions prevail, this El Niño could become the strongest on record – “intensifying into the upcoming fall or winter” and possibly enduring through the spring of 2016.

Global warming, right?  Um, no.  We addressed that recently.  In fact since our post, scientists have projected that sun spot activity over the next few decades will drop to its lowest level in nearly four centuries.

Lots of stuff is at play, in other words …

Focusing on the immediate future, why does warmer water in the Pacific translate into fewer hurricanes in the Atlantic?

“The subtropical, or southern branch of the jet stream is typically more robust in a strong El Niño, leading to increased wind shear in parts of the Atlantic Basin,” The Weather Channel report noted.  “This is one factor, along with dry air, that limits the development and strengthening of tropical cyclones.”

We don’t especially care what’s keeping the storms at bay … we’re just glad something is.  South Carolina has seen 23 hurricane landfalls since 1893 – the most infamous being Hurricane Hugo in 1989. Fortunately the state has avoided any direct hits from major storms since then, although there have been several close calls – including Hurricane Irene in 2011.

Emily Conrad: The Dark Side Of Global Trade Agreements