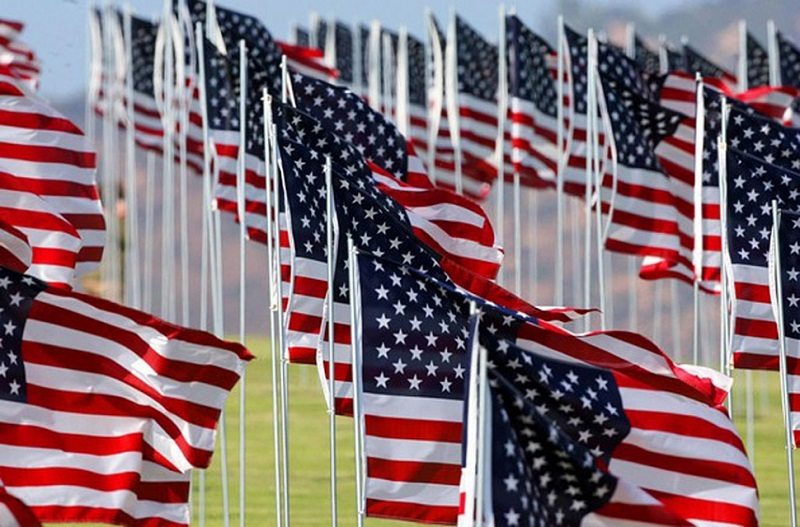 “IF THE PEOPLE DEMAND CHANGE, THE POLITICIANS WILL LISTEN”

|| By RON PAUL || As we gather with family and friends to celebrate the July 4th holiday we should remember that we are not celebrating the state, but rather commemorating an act of secession from an oppressive government. We are celebrating the adoption of the Declaration of Independence from Great Britain – a daring move by the Founders inspired by a desire for liberty.

Thomas Jefferson famously said, “Eternal vigilance is the price of liberty.” That does not only mean that we should be prepared to defend against foreign invaders. Perhaps more importantly it means that we must retain the lessons from the original American revolt and guard against a government that views the people as the enemy.

We are familiar with the great observation from essayist Randolph Bourne that “War is the health of the state.” But Bourne further explained that, “if the State’s chief function is war, then the State must suck out of the nation a large part of its energy for its purely sterile purposes of defense and aggression. It devotes to waste or to actual destruction as much as it can of the vitality of the nation.”

It is often said – and surely it will be repeated many times today – that our nation’s wars have preserved our freedoms. That is not true. Aside from our fight to secede from British rule, America’s wars have one-by-one diminished our freedoms. They have not been fought to bring us liberty, but have most often been fought at the behest of deceitful and evil people to no benefit but their own. Thousands have died in vain on the lies of the war-promoters. Much of our freedom has died as well.

We should ask ourselves whether the last 15 years of the war on terror have benefited the rest of us. Are we safer? More free? Is any end in sight?

No to all the above. In our age of undeclared war, we are also in perpetual war. Trillions of dollars have been spent and millions of lives lost to no benefit. Instead, we are mired ever deeper in the Middle East. Drone attacks proceed at the same pace. We are “pivoting” to Asia not with friendship but with warships. And some fools even think it’s a good idea to try to provoke Russia into World War III!

At home the government uses the threat of terrorism to further gut the Second, Fourth, Fifth, and Tenth Amendments. Yet in the 15 years since 9/11 less than 100 Americans have been killed by “radical jihadists” – including the recent attack in Orlando.

The state uses war to take away our freedoms. If on this 240th anniversary of the original July 4th we wish to survive as a free society we must begin to exercise some of that “eternal vigilance” against an ever more oppressive state. If the people demand change, the politicians will listen.