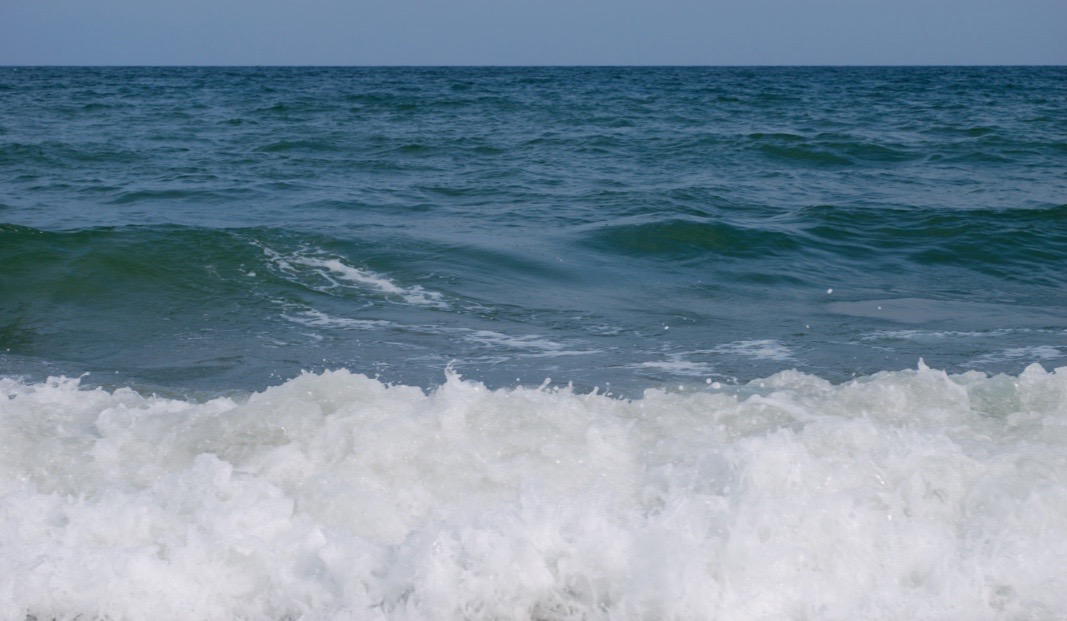 A watchdog website that has blown the whistle on water quality issues in Myrtle Beach, S.C. is now accusing the area’s tourism leaders of lying to the public about the problem.

According to MyrtleBeachSC.com, the Myrtle Beach Area Chamber of Commerce (MBACC) is providing information it claims is “FALSE, misleading, and outright UNTRUE.”

Specifically, the website obtained an audio recording of an individual that it claims is an “information specialist” with the MBACC.  Asked directly about the water quality in Myrtle Beach, the specialist offered repeated reassurances.

“The water’s fine,” the employee told the caller in the audio clip.

What about reports from the S.C. Department of Health and Environmental Control (SCDHEC) showing elevated levels of bacteria in the water?

“It’s not true,” the specialist said of the SCDHEC data. “Everybody’s in a big fuss about it but it’s not true.”

The specialist added that SCDHEC had tested the water “two days ago” and found no elevated bacteria levels – although the agency notes on its website that tests are only conducted between May 1 and October 1 each year.

“We found it hard to believe that this organization would lead tourists to believe things that conflicted directly with the South Carolina state reporting agency established to test Myrtle Beach water quality, which is the SC Department of Health and Environmental Control,” the website reported.

As we noted in our previous coverage, the city of Myrtle Beach, S.C. recently spent $11 million on a new “Ocean Outfall” project – one subsidized by a fee increase on residents’ water bills.  The firm which got the project – DDC Engineers – features S.C. Department of Transportation (SCDOT) commission chairman Mike Wooten as its founding partner.

South Carolina’s state and local governments spend tens of millions of dollars each year on tourism marketing – money we have repeatedly opposed.  Clearly that massive investment would be jeopardized by persistent water quality problems – especially with the tourism economy facing increasing pressure due to a lagging national economy.

Lived in MB.Great people and a wonderful place to raise a family.Never had any problems with the water.Sounds like somebody still has an axe to grind with the MBACC? Ole Boz’s fairy tale of corruption live on! :)

Does Myrtle Manor allow pedos behind the wheel of a 74 Winnebago dumpster with 4 tires to “live” there? Or do you know where Pogo was parked?

Still trolling for little boys? We should sue that shit hole Ohio for letting you out.

I thought it was me.

Trump ‘folks’ are loving this shit.They ain’t smiling about the CDV conviction however and Cruz ‘folks’ are interested.

Taz, get off of your smart phone and get back to ‘work’. You fucking girl. LoL

I sure am. Leave PILF alone though, he’s a pedophile I’d like to fuck.

Haha! Pogo/Flip abandons yet another Disqus account. Get set for accusations about stalking, hacker attacks, etc.

When I was a kid, some of my North Carolina relatives on vacation in Myrtle Beach would go back home with dozens of gallons of water from our blue Atlantic, to soak in when they went back home. It was widely considered to be “healing waters,” good for skin problems, etc. I believe there was something to that — then.

Growing up in MB, when there were infections such as the impetigo epidemic of the late ’50s, we’d just go swimming or wading, and it would help to stanch the infection. That all seems like a hollow joke now.

I understand not wanting to scare tourists away. But the amount of obfuscation, misdirection, and out-and-out lying from the MB chamber and City Of Myrtle Beach on this issue has now reached the level of absolute criminality.

Pull off a ‘citizens arrest’ Boz ‘Barney’ Fife! Walk right into City Hall and put cuffs on the mayor.I swear to God I wonder who writes this shit.

Last time you falsely accused him of driving drunk.What’s the charge this time? LMAO!!! I got it.Charge the mayor with Failure to Control doo doo and pee pee in Ocean!!!

A tourist was arrested yesterday for pissing in the ocean. His defense was that “everybody does it” — but the judge said “but not from the pier”

The mayor is for Rubio, ya know. That your guy, too?

Damn your expert knowledge and wonderful commentary really boils my blood. I’m going to go cry in a corner now.

The same situation as in “Jaws” but with microbes.

Never been a big fan of Myrtle Beach. It’s not the bacteria levels in the water that bother me, it’s some of the humans that are in the water.

They have been lying about the water quality for years. The drinking water use to be horrible, due to salinization of the aquifer. An article was written about this years ago, in Readers Digest. A Budget and Control Bd. employee took the bull by the horns, put grants together with Dept. of Water Resource, DHECs and corrected the problem. Thanks to Haley, this employee was fired under her tyranny!
The surf has been laden with bacteria due to storm water runoff, which was dumped into the Surf. The same employee worked with the same agencies built retention ponds, with natural indigenous plants which filtered the bacteria naturally and cleaned up a major part of the problem and was working on others, until removed by Haley!

Can’t have knowledgeable people in high places when there are political players that need those jobs.

“built retention ponds, with natural indigenous plants which filtered the bacteria naturally and cleaned up a major part of the problem”

That is the way to do it. But it takes up real estate space and also connected contractors don’t get paid nearly as much as for building an outfall.

In 1979 I transferred to Pizza Hut on Kings Hwy. I lived in a boarding house across the street. Best time of my life, except, there was 1 bathroom for everyone, 8 people. After scratching my crotch for 3 weeks, I saw what looked like freckles around my junk.

Were you dating Haley?
Just asking.

She wanted it. I kinda did too. Just not drunk enough o r too drunk. She was too tall and wanted it doggy only. That was cool, her tits, were ok, but I like to hammer. She wasn’t into it ?

OK, the suspense is agonizing —- please tell us that you DID NOT work at the Pizza Hut during those 4 weeks…..

oh i wish i would have been there

Who cares? The fat fucks I see populating the beach just sit their asses under a tent all day….maybe making it to the shore break to wallow around for a minute. Then back on the gokf cart to make the grueling one block trip back to a condo.

Your article forgot to mention that Myrtle beach Area local Highway commission chairman, Mike Wooten’s contract for the outfall project was a “no bid” award. One of many “no bid”, no competition, contracts given to Wooten’s firm over the years.

I think the title missed it. Isn’t the mb chamber accusing DHEC of lying? myrtlebeachsc just reported what each have said and support with facets(or in the case of MB, not supported with any fact or report just take us at our word)