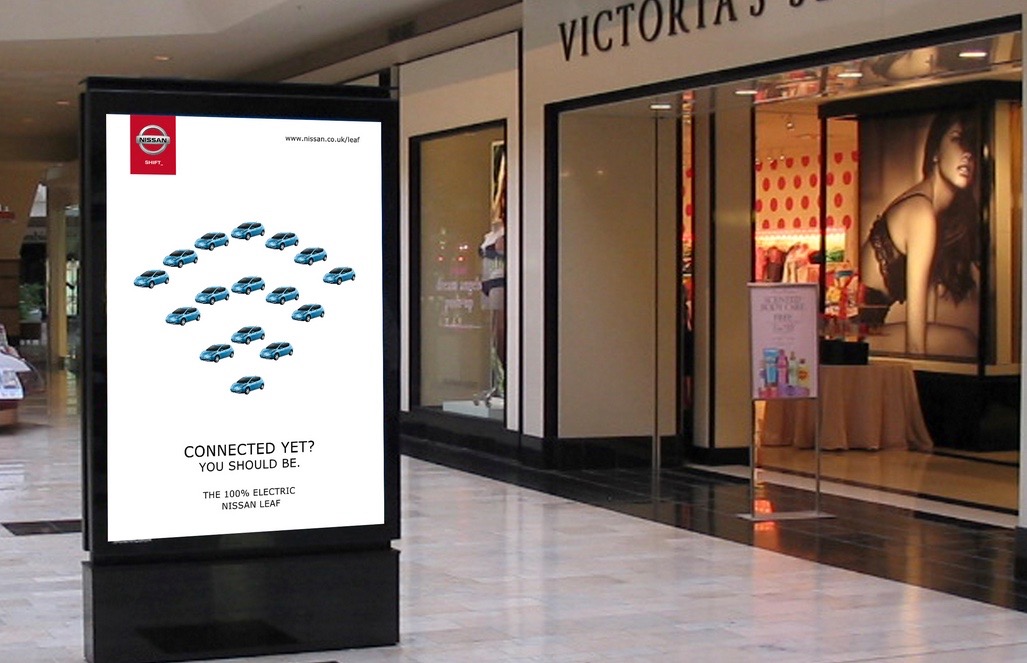 Consumer comfort in America continues to muddle along as the country’s post-recessionary (perhaps also pre-recessionary?) “New Normal” rolls on.

“Consumer sentiment continues to struggle,” noted the number crunchers at Langer Research Associates, who have compiled the CCI each week dating back to December 1985. 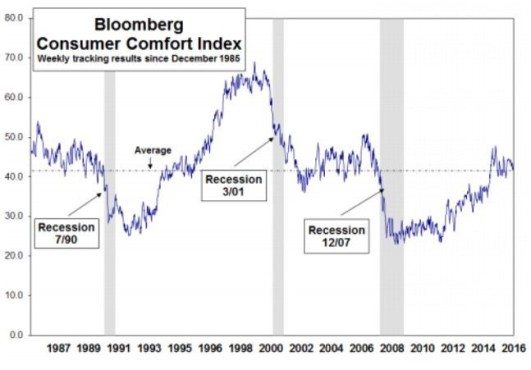 The CCI measures consumer comfort on a scale of zero to 100 based on three subindices – Americans’ ratings of the national economy, their personal finances and the buying climate.

The latest data (.pdf here) continues a middling trend in which the index has struggled to gain traction.

What gives?  Sluggish growth (both actual and projected), that’s what … all based on the government’s inability to say “no” to the perpetual incentivizing of dependency, to status quo deficit spending, to crony capitalism (a.k.a corporate welfare), to invasive bureaucracy, to reckless global interventionism, to open borders, to secretive central bank “stimuli” and to rigged trade deals.