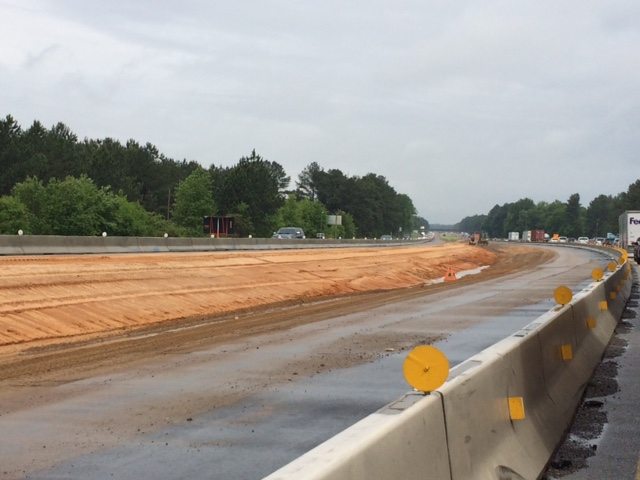 Thanks to the efforts of S.C. Senator Tom Davis, a major status quo push to raise gas taxes in South Carolina is dead.  That’s a major victory for taxpayers – and a major defeat for liberal legislative leaders, lobbyists, crony capitalists and members of the mainstream media (all of whom lent the tax-hiking effort their full-throated support).

Of course the defeat of the gas tax doesn’t mean the debate over infrastructure funding is over … far from it.

This week, the State Senate tentatively agreed on a deal to further increase funding for roads and bridges – while taking the first tentative steps toward reforming the corrupt agency that has squandered prior funding increases. 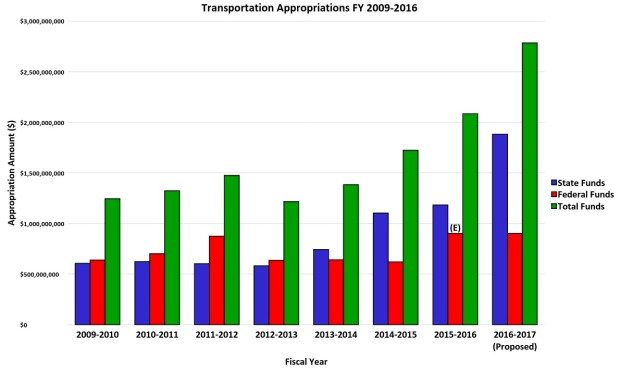 For those of you keeping score at home, total transportation appropriations have gone from $1.2 billion in fiscal year 2009-10 to more than $2.5 billion for the coming fiscal year.  That’s nearly a 110 percent increase over seven years.

This week, lawmakers approved $400 million in annual, recurring funds as part of the coming budget – new money that will be spent on roads and bridges every year moving forward (or so we are told).

But money isn’t the real problem at the S.C. Department of Transportation (SCDOT) – politically motivated decision-making is.  As long as the corrupt SCDOT commission continues to put unnecessary projects above vital infrastructure enhancements – South Carolina’s roads and bridges will continue their inexorable decline.

South Carolina’s dirt poor taxpayers have provided generously for this agency in the hopes it would discharge its responsibilities faithfully – yet it has consistently failed to do so.

Making matters even more disappointing?  This agency was supposedly “reformed” during the administration of former governor Mark Sanford.

In an effort to address this ongoing lack of accountability, Senators have accompanied their $400 million annual funding increase with a plan to reform the agency … again.  Specifically, they want to make the SCDOT commission accountable to the governor – not the legislature.  They also want to fold a legislatively-controlled infrastructure financing bank into the “re-reformed” SCDOT.

These are commendable steps … but with the current governor, Nikki Haley, serving as cheerleader-in-chief for the same wasteful projects being pushed by the corrupt commission, forgive us for not getting all that excited about it.

Still, if state lawmakers were in fact willing to put SCDOT squarely in the governor’s lap – that would at least provide a direct line of accountability over this much-maligned agency.  Which means there would finally be someone to blame when things went wrong.

Bottom line?  This debate has shifted seismically in favor of taxpayers and reformers.  Last year, state lawmakers were poised to continue dumping more money into the same failed system – and passing the onus for it onto taxpayers.  This year, thanks to Davis’ efforts, they are not raising taxes and taking the first steps toward enhanced accountability over the money they are already receiving.

It’s hard to view that as anything but a step in the right direction … although this website will obviously remain vigilant as the process moves forward.