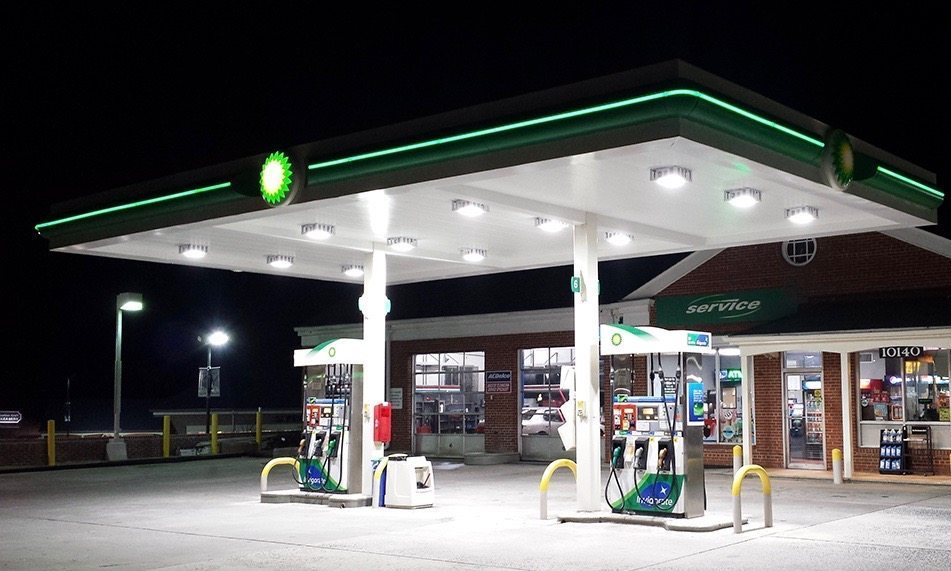 It’s been awhile since we’ve read anything published by columnist Cindi Ross Scoppe of The (Columbia, S.C.) State newspaper, the chief opinion writer for the Palmetto State’s top liberal mouthpiece.  There’s only so much status quo drivel we can stomach … only so much pro-government hand-wringing we can endure.

Scoppe has never met a tax hike she didn’t like … including the demonstrably unnecessary gas tax hike currently being pushed by self-serving politicians and corrupt bureaucrats at the S.C. State House.

This proposed tax hike was ridiculous when first introduced last year … and is now even more ridiculous in light of the $1.2 billion influx of new taxpayer money projected to flow into state coffers this year.

Seriously, South Carolina’s Department of Transportation (SCDOT) has seen its base, recurring budget nearly double over the last six years – yet the Palmetto State’s roads and bridges remain woefully under-maintained.

What gives?  Well … our state’s leaders have been blowing hundreds of millions of dollars on “interchanges to nowhere,” on projects for crony capitalist corporations … or on politically motivated projects intended to benefit themselves.

And covering up their messes every step of the way

Crazy, right?  Right … unless you are an insider like Scoppe.  In her world, the elected officials in Columbia, S.C. who are fighting this insanity are the crazy ones.  In fact she refers to them as the “Crazy Caucus” in her latest column.

Bizarrely, though, Scoppe quickly acknowledges that these “crazy” lawmakers are … wait for it … correct.

“The Senate’s no-compromise libertarians are absolutely right when they argue that we don’t need to build new roads,” she wrote.  “We need to fix the ones we have, and expand them where capacity is a problem.”

Okay … we would argue there are certain instances in which new construction is warranted, but generally we agree with that statement.

The only difference?  Unlike Scoppe, we believe this core government function can be performed without raising taxes.  In fact we don’t think, we know.

This “no new taxes” position has been consistently articulated by S.C. Senator Tom Davis, who waged an impassioned filibuster against the proposed gas tax increase during last year’s legislative session.

“I am not going to stand here and throw $700 million into a system that has proven it cannot do the job,” Davis said during his filibuster.  “That is irresponsible.”

According to Scoppe, though, Davis’ anti-tax stance is “saying we need to pay for road repairs by stealing the money that is intended for educating children and protecting them from abusive parents and patrolling our highways and investigating crimes and locking away dangerous criminals and enforcing restaurant-sanitation laws and performing all of those other duties that maintain a civilized society.”

Again, we hate to break it to Scoppe but no one is “stealing” anything.  The state budget in South Carolina – already bloated with dozens of duplicative bureaucracies and innumerable unnecessary functions – has grown by an average of $1 billion a year over the last seven consecutive years.

Also, the last time we checked, government throwing more money into “educating children” had proven every bit as fruitless as throwing money into “fixing our roads.”  Even the uber-liberal S.C. Supreme Court has said as much.

Astoundingly, Scoppe still wants to throw more money at SCDOT – even as she admits “the new tax money would go to the gang that can’t budget straight.”

We know Scoppe is supposed to be brilliant, but come on: It takes some pretty convoluted (contradictory) logic to acknowledge tax hike opponents are “absolutely correct” in opposing unnecessary projects – and acknowledge tax hike supporters “can’t budget straight” – yet still come out in support of raising taxes.

Oh well.  Props to Davis for continuing his courageous stand against this unnecessary tax hike.  And props to other lawmakers – including S.C. Senate “majority” leader Harvey Peeler – for finally recognizing that wasteful and unnecessary projects (like Interstate 73) aren’t part of a “shortfall” (and thus shouldn’t be funded at the expense of real infrastructure needs).

Truth be told, Interstate 73 shouldn’t be funded at all.