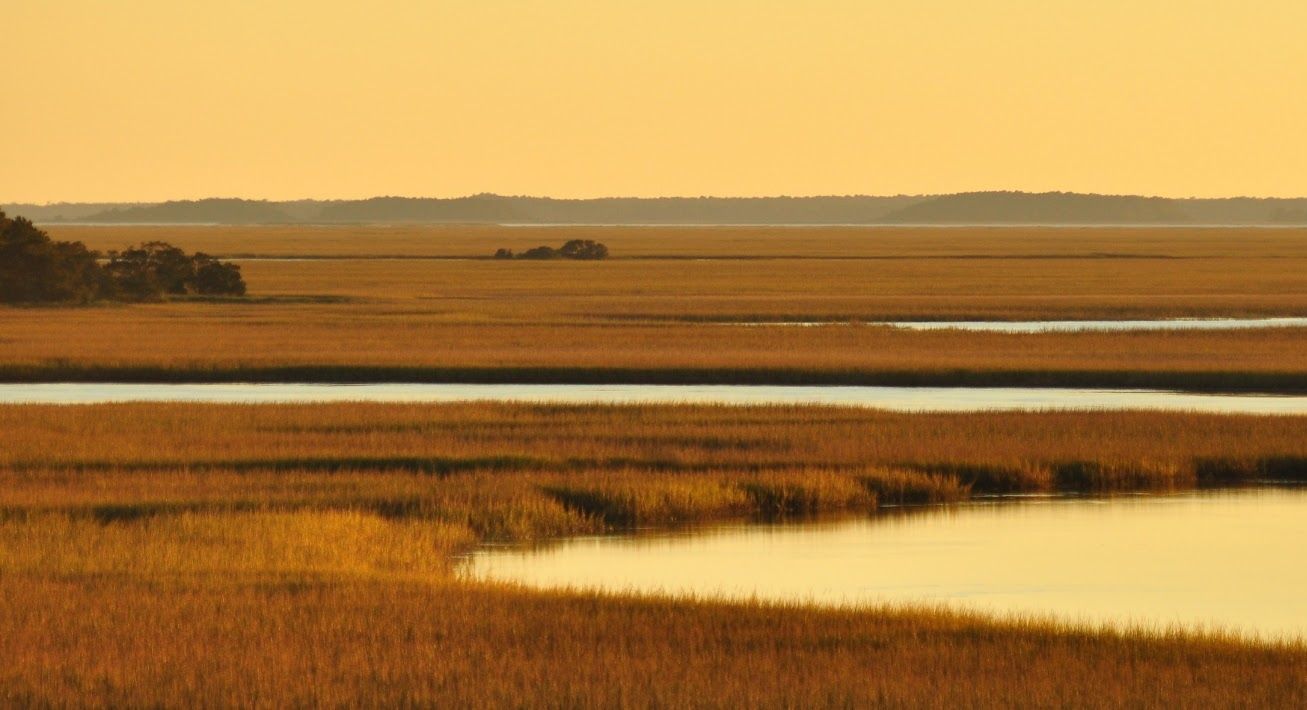 || By FITSNEWS ||  South Carolina budget writers took an ax to funding for the S.C. Conservation Bank this week, delivering a sharp rebuke to liberal environmental lobbyist Ann Timberlake – who frequently refers to the bank as “her money.”

Funding for the bank was set at $9.8 million for the coming fiscal year (FY 2015-16) – which is $3.7 million less than lawmakers appropriated for the current fiscal year.  It’s also $6 million less than the S.C. Board of Economic Advisors (BEA) estimates the fund will have at its disposal by FY 2017-18.

Lawmakers aren’t cutting the money, mind you … they’re just moving it out of Timberlake’s sphere of influence.  The “savings” will be routed to the S.C. Department of Natural Resources (SCDNR) – which will spend the money on wildlife management areas.

Why the shift, then?

It’s simple: As we reported last fall, lawmakers have had it with Timberlake.

As one lobbyist familiar with the budget process told us bluntly, Timberlake’s ongoing hypocrisy was directly responsible for “costing the Conservation Bank $5 million plus.”

“If she had any relationships and juice, it would not have happened,” the lobbyist added.

Lawmakers tell FITS their frustration with Timberlake was already at an all-time high last spring – but that her hypocritical politicking during the 2014 election cycle pushed them over the edge.

“She made it personal,” one legislator told FITS.

Frankly, we don’t believe the S.C. Conservation Bank should receive even a dime of government funding.  The whole thing is a scam, in our view, a way for wealthy land owners to receive generous tax breaks at everybody else’s expense.

We believe lawmakers should cut every penny of its $12.5 million appropriation – and send that money back to taxpayers.