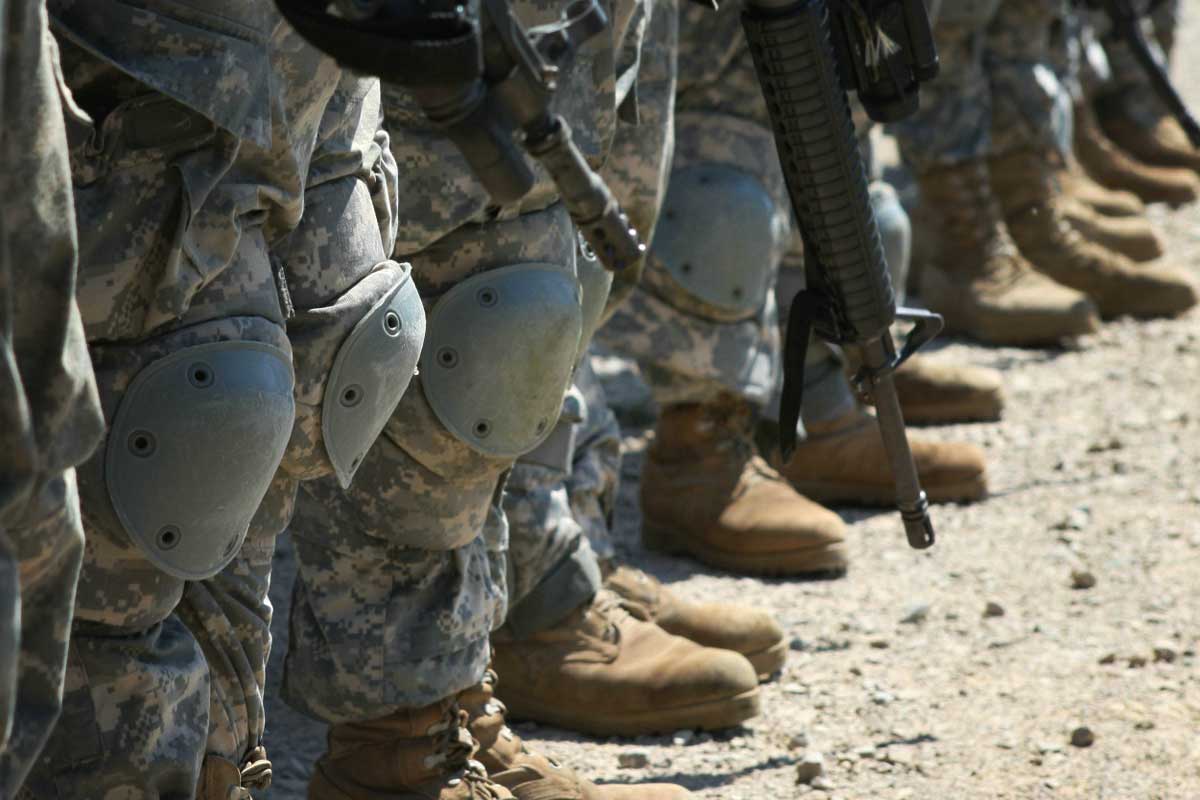 U.S. president Barack Obama will send American troops to Syria as “military advisors” – the latest escalation of a proxy war in the Middle Eastern nation.

The move comes a year after warmongers in Washington, D.C. called for “boots on the ground” in Syria, where president Bashar al-Assad is fighting against various Islamic coalitions – including troops loyal to the Islamic State in Iraq and Syria (ISIS).

In fact, the warmongers told us not long ago that America had to either invade Syria or face a nuclear attack.

Thankfully, there was no invasion … but “war gods” like Lindsey Graham and John McCain were successful in supporting a bunch of radical Islamic terror organizations.  And pumping in tons of U.S. weapons.  And since then, things have only escalated further …

And now there really are “boots on the ground.”

How many boots?  And how long should we expect them to stay there?

“We have no intention of engaging in long-term, large-scale combat operations the likes of which we previously saw in Iraq and Afghanistan,” an unnamed administration source told ABC News.

Wonder how long that restrained rhetoric will last after the first American “advisor” gets blown to bits?

America is escalating in Syria because our “partners in peace” in Saudi Arabia are demanding it … not because Washington, D.C. is waging war against ISIS.

If anything, we created ISIS …

Also let’s not forget it is widely believed that Saudi Arabia was really responsible for at least some of the chemical weapons attacks in Syria that have been pinned on Assad’s regime.  Meanwhile Russia is supporting Assad because it doesn’t need Saudi oil.

“Hope And Change” For Canada