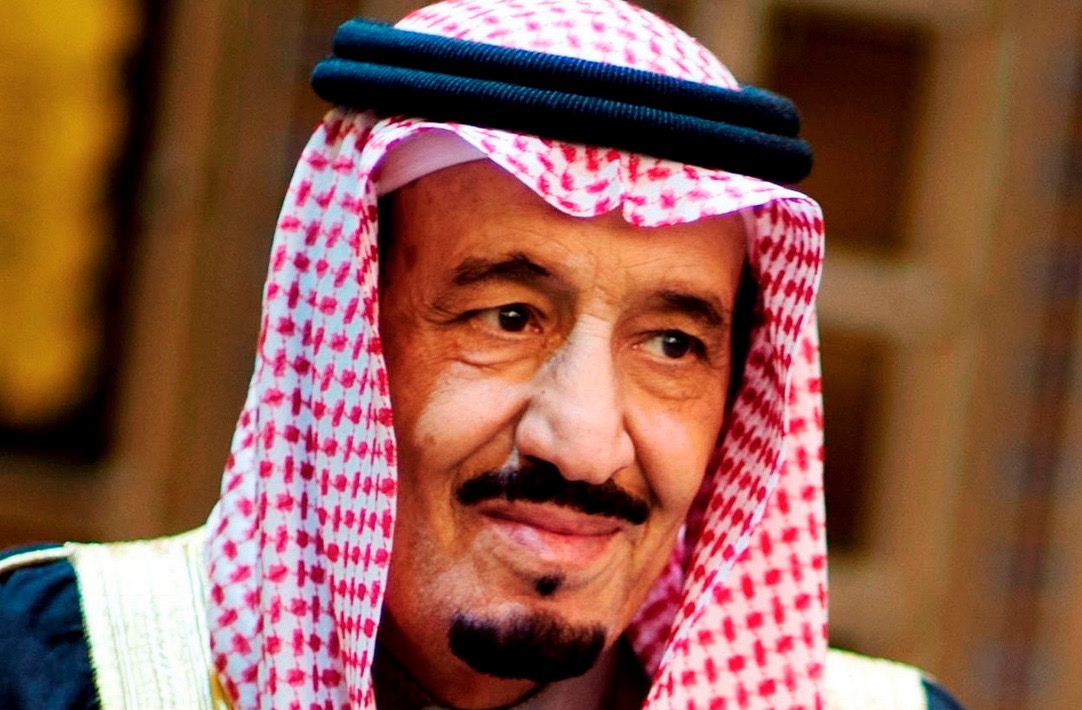 || By FITSNEWS || U.S. president Barack Obama is welcoming our “partners in peace” – the Saudis – to Washington, D.C. this week.

They should feel right at home, too.

New Saudi king Salman bin Abdulaziz Al Saud arrived in our nation’s capital on Thursday – with his 1,000-person entourage arriving at Joint Base Andrews in four luxury Boeing 747 aircraft.  Waiting for them on their arrival?  A custom fleet of dozens of Mercedes vehicles ready to transport them to the Four Seasons.

The 79-year-old billionaire has booked the entire 222-room hotel for his stay – and is doing some redecorating to make sure the accommodations are in keeping with his needs.

On King Salmon and Obama’s agenda?  The United States’ nuclear deal with Iran and Saudi Arabia’s recent invasion of Yemen – a country that was supposed to be a United States’ foreign policy “success story.”

What won’t be on the agenda?  The declassification of 28 pages of the 9/11 report – which purportedly show Saudi Arabian involvement the September 11 terrorist attacks.

Also not on the agenda?  The Saudis’ abysmal human rights record.

You know … because we don’t discuss such things with our “partners in peace.”