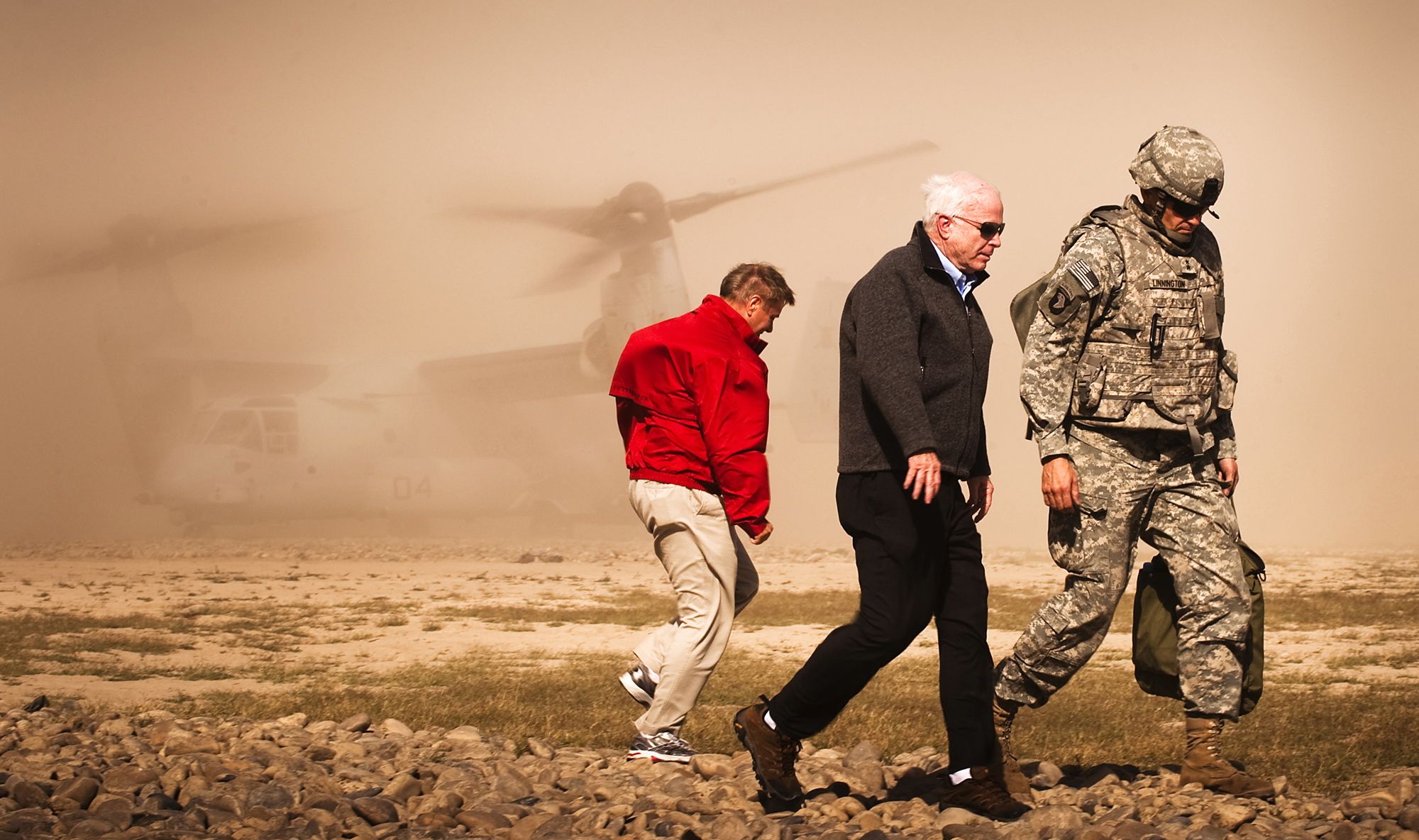 We don’t often read the far left website Mother Jones, but every so often they post something which reminds us of the occasional ideological symmetry between individuals residing at opposite ends of the American political spectrum.

Kevin Drum, one of the website’s political bloggers, posted an item this week highlighting a new Pew Center poll which shows the total lack of support for American military involvement in Syria. According to the poll only 20 percent of Americans support U.S. President Barack Obama’s decision to send arms to Syrian rebels – while a whopping 70 percent oppose it.

This opposition knows no party lines, either, as 71 percent of “Republicans,” 66 percent of Democrats and 74 percent of independents oppose arming the rebels.

“Broad majorities continue to oppose the U.S. and its allies sending arms and military supplies to anti-government groups in Syria,” the Pew pollsters noted. “Last Thursday’s announcement that the U.S. would aid the rebels has not increased public support for action, and majorities of all partisan groups are opposed.”

Why, then, is Obama – backed by warmongering U.S. Senators like John McCain (RINO-Arizona) and Lindsey Graham (RINO-S.C.) – choosing to arm the rebels anyway? And why is he contemplating even more aggressive measures (like a U.S.-enforced no-fly zone)? And why is Graham calling on Obama to go one step further by putting “boots on the ground” in this troubled land?

“It’s a sign of the strength of the Beltway consensus in favor of intervention,” Drum writes, adding “the war gods are strong in America.”

When it comes to costly and totally unnecessary foreign interventions with no compelling national interest, no clear strategic objectives and no exit strategy, Graham and McCain are always going to be on board. They can’t help it – they are whores for the nation’s military industrial complex. Obama? At this point we think he’s trying to do anything he can to deflect attention from the rash of scandals facing his administration on the homefront.

Paul: Obama Opening “Can Of Worms” In Syria