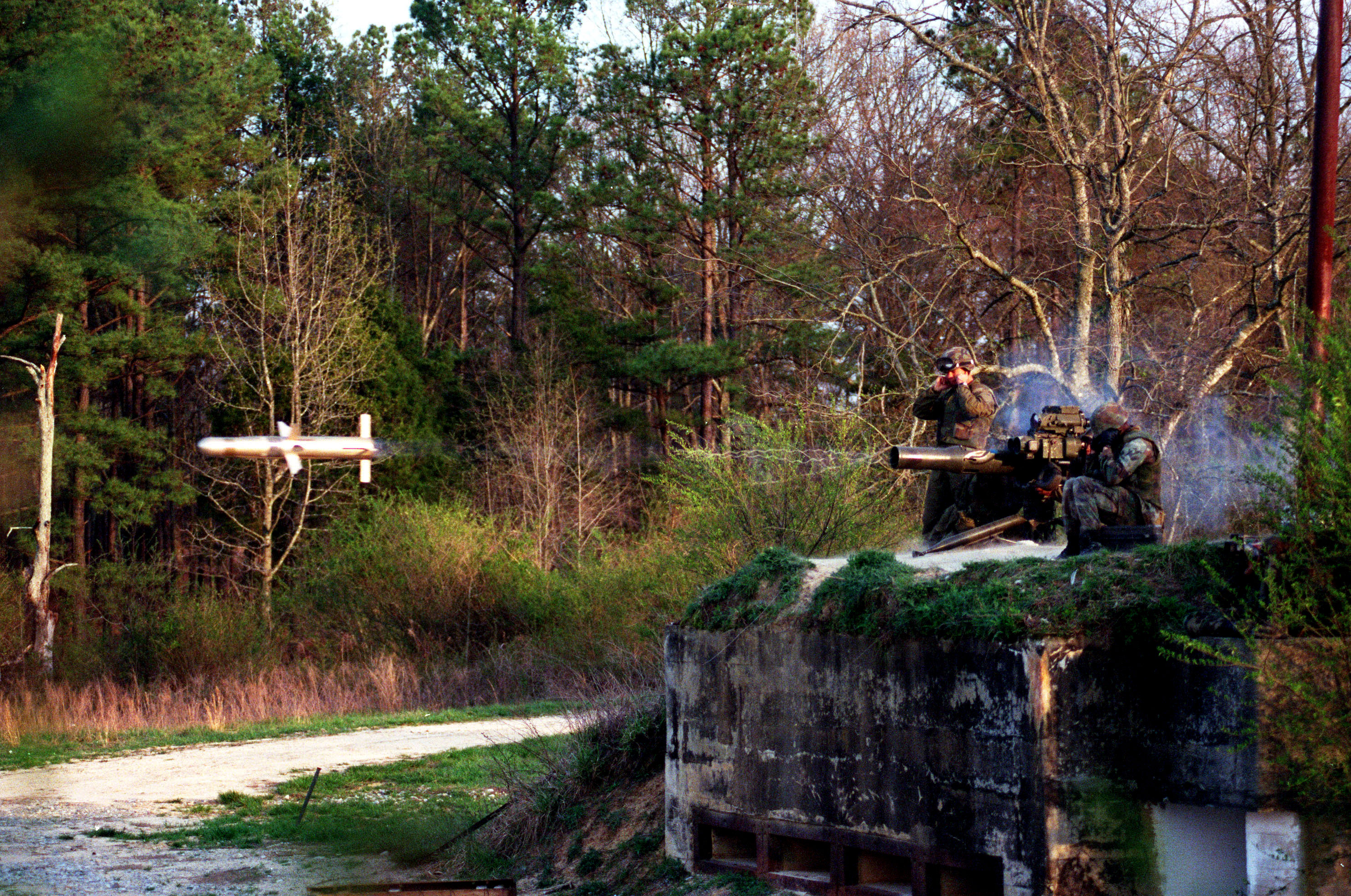 American-made wire-guided anti-tank, anti-bunker missiles (a.k.a. “TOW” missiles) are being used by Syrian rebels in their fight against the regime of president Bashar al-Assad, a recent USA Today report revealed.

Wait … what? American taxpayers are subsidizing forces in the Syrian civil war?

Of course …  we have been for months, actually, thanks to the warmongering/ fear-mongering tactics of interventionist “Republican” politicians like U.S. Senators John McCain and Lindsey Graham.

“We are committed to do our part to support the moderate opposition in its efforts to provide a legitimate voice to the aspirations and hopes of the Syrian people,” U.S. Secretary of State John Kerry said last week.

Due respect to Kerry (a close buddy of Graham’s) but the last time we checked providing a “voice to the aspirations and hopes of the Syrian people” was the Syrian people’s problem … not the problem of the U.S taxpayers.

Let’s not forget some of the forces fighting al-Assad are terrorists. And even if they weren’t, the U.S. military still couldn’t afford to fight them. Seriously … America isn’t just flat broke, it’s $17.5 trillion in the red. How on earth do our “leaders” rationalize this expense? Seriously … whose definition of “national security” does this ridiculousness fall under?

Military officials say they are arming the Syrian rebels as part of a new “pilot program” – one which aims to keep the weapons out of the hands of al-Qaeda affiliated terrorist groups fighting against al-Assad.

Yeah. Remember that when one of these missiles is used in a terrorist attack …

Ron Paul: What Does America Want In Ukraine?