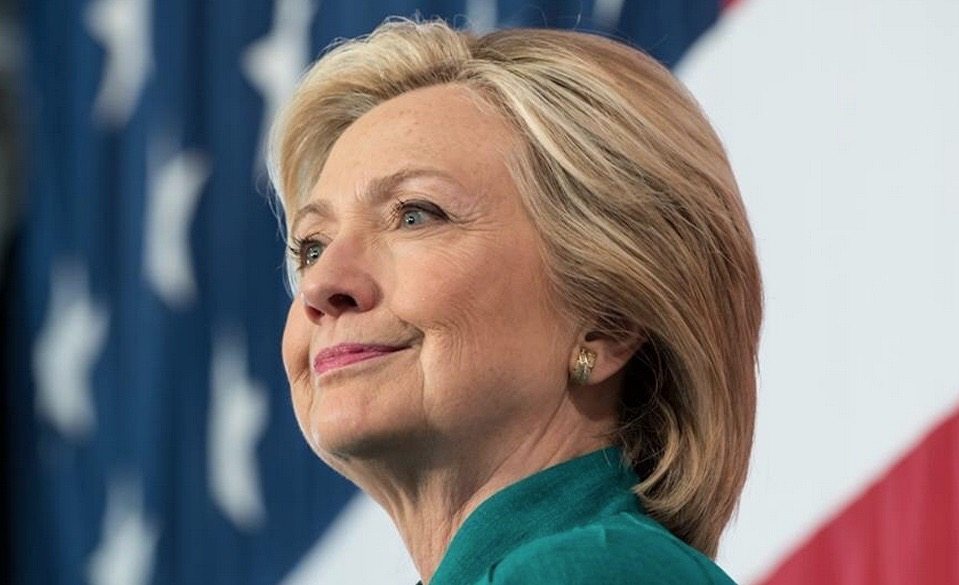 || By FITSNEWS ||  Desperate to take attention away from her mushrooming email scandal, Democratic presidential frontrunner Hillary Clinton has been pimping the whole #BlackLivesMatter movement the last few weeks.  Hard.

Running counter to that narrative?  The brutal murder of two white television journalists – on live television – by a black suspect, a former disgruntled TV journalist accused by the local station manager of fabricating allegations of racism (including allegations against both of his victims).

Hmmmm … how to hashtag this one …

Anyway, less than six hours after the shooting Clinton took to Twitter to make the Virginia shooting all about her ongoing effort to take down the Second Amendment to the U.S. Constitution.

Heartbroken and angry. We must act to stop gun violence, and we cannot wait any longer. Praying for the victims’ families in Virginia. -H

As we noted the last time Clinton (along with U.S. president Barack Obama) pulled this opportunistic, anti-liberty stunt …

This website condemns Obama and Clinton’s assault on the Second Amendment.  In fact we condemn it every bit as strongly as we condemn the deplorable violence which precipitated it.

As we’ve repeatedly pointed out, elevated levels of firearm ownership translate into less crime.  For those of you slow on the uptake or wrapped up in the emotion of the moment, we’ll repeat: More guns = less crime.

Anyway, happy hash-tagging … and we’re sure those mourning their lost love ones in Virginia appreciate Clinton’s rush to politicize the tragedy.

“This debate has nothing to do with stopping gun violence,” our friend Bill Wilson at Americans for Limited Government noted in a column we published a few years back.  “Instead it’s about the political class in Washington chipping away at our ability to protect our families and preserve our property.”

Which is why we always have – and always will – argue for civil disobedience of any gun law which unconstitutionally erodes your right to keep and bear arms.