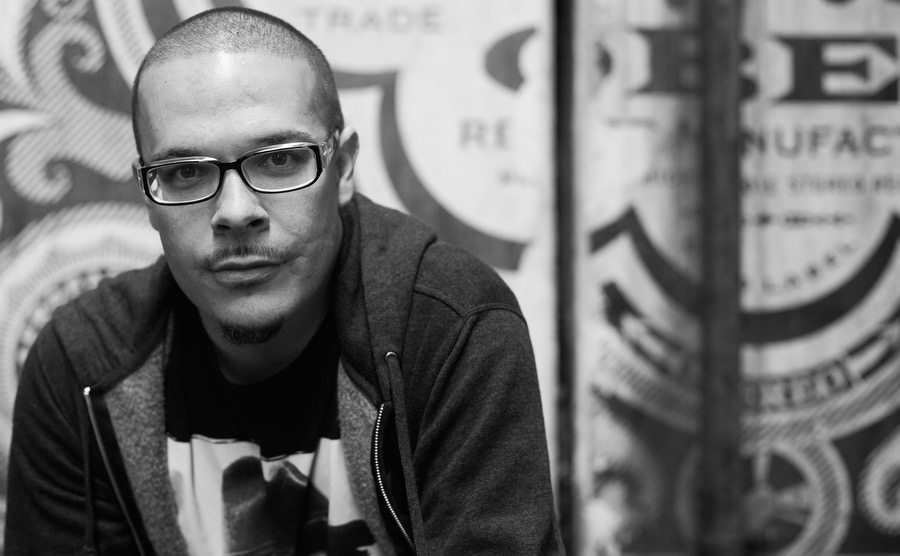 ALSO ALLEGEDLY LIED ABOUT BEING A “HATE CRIME” VICTIM …

Accordingly, any movement seeking to elevate the value of one life over another life is not a movement we want anything to do with.

Take #BlackLivesMatter, an organization which exists to draw attention to the killing of black men by white police officers.  In some cases, this attention is needed.  And very much warranted.  In other cases, not so much.

Also let’s not forget … #BlackLivesMatter doesn’t give a damn when the police shoot an unarmed white kid (over a bag of pot).  Nor do they condemn the radical teaching of Nation of Islam leader Louis Farrakhan, who recently urged blacks to rise up and “kill those who kill us.”

“Stalk them and kill them,” Farrakhan said.

Anyway … it’s now being reported that the leader of the #BlackLivesMatter movement, who previously claimed to be bi-racial, is in fact white.  Shaun King – who has previously said in interviews that his mother was white and his father was black – apparently wasn’t telling the truth.

King’s account of being the victim of a hate crime – one perpetrated by a “racist mob of rednecks” – is also being challenged.

According to police detective who spoke with The Blaze, King fabricated claims about the nature of the assault he endured and the severity of the injuries he sustained as a result.

“His description of his injuries are different from what I observed,” the detective said. “Keep in mind I didn’t see any X-rays or anything taken, but when I interviewed him and saw him in the emergency room he was not beaten to a pulp. His injuries appeared to be minor to me.”

Not only that, the one person witnesses say struck King (hardly a “racist mob of rednecks”) did so because he allegedly accosted a female student.

“The reason I hit Shawn [sic] is because he pushed my x-girlfriend up against the wall yesterday and threatened to break her neck over $8 dollars she owed him and I care for her and she was scared yesterday because she thought he was going to hurt her and I didn’t want to see her get hurt,” the assailant told police. “I know it was wrong but I couldn’t stand him threatening a girl like that.”

King isn’t backing down, writing on Facebook that “I was beaten so badly I missed the next 20 months of school recovering from fractures to my face and ribs, and severe injuries to my spine.”

“I had three brutal spinal surgeries during that time and it changed the entire course of my life,” he added.  “I received counseling for PTSD and have had multiple spinal surgeries and years of physical therapy since.”

Whether King is 100 percent full of sh*t or not … we don’t know.  His personal narrative really isn’t relevant to the issue of whether black males are gunned down disproportionately by white police officers.  Or – if they are – whether that has to do with the disproportionate number of black males committing crimes (as opposed to some institutional racism on the part of law enforcement).

Cops should be independently wired.  And they should – white or black – be held accountable when they fail to discharge colorblind enforcement of our laws.

Beyond that?  All of us should take a few deep breaths and lower our outrage meters …