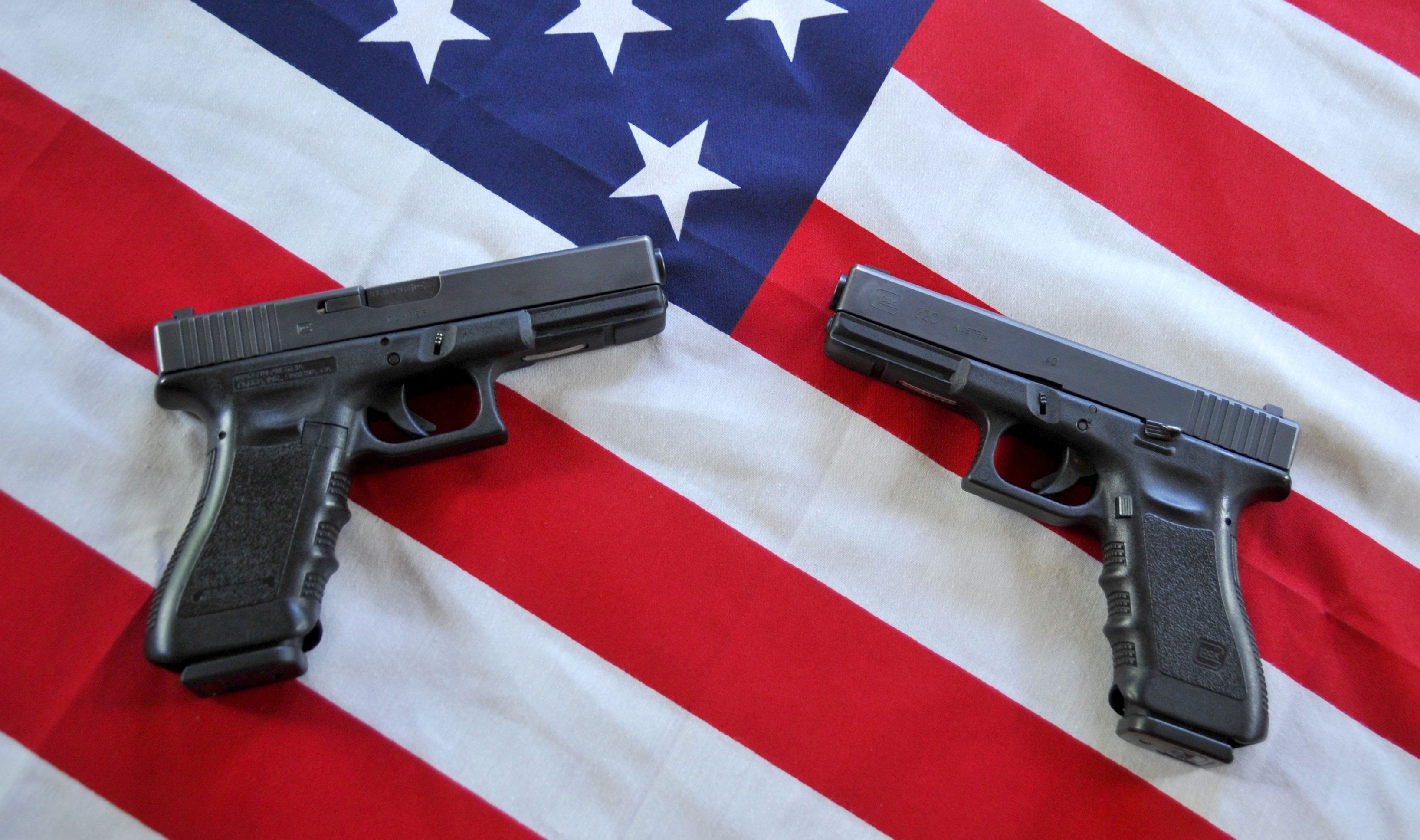 By Bill Wilson || “You never want a serious crisis to go to waste,” Chicago Mayor Rahm Emanuel once said. “It’s an opportunity to do things that you could not do before.”

This, in a nutshell, represents government’s response to last month’s school shooting in Newtown, Connecticut. Not three days after the tragedy, U.S. Sen. Dianne Feinstein unveiled legislation banning the sale, transfer, importation or manufacture of any weapon capable of holding more than 10 rounds. Meanwhile U.S. Vice President Joe Biden said the Obama administration was committed to using “executive orders” and “executive action” to erode our Second Amendment rights – no matter what Congress (or, for that matter, the Constitution) has to say about it.

This debate has nothing to do with stopping gun violence, though. Instead it’s about  the political class in Washington chipping away at our ability to protect our families and preserve our property. Make no mistake: These proposed restrictions will do nothing to prevent future school shootings — or any other kind of shootings — but they will go a long way toward disarming law-abiding citizens.

That will lead to more, not less violence.

If Washington were serious about addressing firearm homicides, its leaders would start by acknowledging that America doesn’t have a gun problem, it has a gang problem. Yet instead of declaring war on the hoodlums who have turned our inner cities into third world countries, government has chosen instead to target the suburban firearm owners fleeing these urban terror zones. Who can forget 2008, when then-Candidate Obama infamously referred to these Americans as “bitter,” accusing them of “cling(ing) to guns or religion or antipathy to people who aren’t like them”?

Here’s a news flash for Mr. Obama: It’s not the “bitter” people doing the killing, it’s violent criminals residing in cities like his and Rahm Emanuel’s hometown of Chicago, which is the murder capital of America, despite having some of the nation’s strictest anti-gun laws.

Of course, whenever lone nuts perpetrate random acts of suburban madness, the mainstream media obsessively psychoanalyze them, devoting endless hours of coverage to their rampages. Isolated incidents weeks or months apart become “epidemics” of violence. The goal, of course, is for us to eventually accept these rampages as part of a “new normal.”

This “progressive,” politically correct view of gun violence doesn’t square with reality, though.

To start with, one out of every three American homicides does not involve a firearm. Also, more than half of all gun deaths in America are suicides. Of those homicides involving firearms, the vast majority occur in inner cities, where gang activity is rampant.

In 2011 there were 1.4 million gang members (and 33,000 gangs) active in the United States, according to the FBI. Depending on the jurisdiction, the FBI says these gangs perpetrate between 48 percent and 90 percent of all violent crimes in our country.

Do these gangs care about gun laws? Of course they don’t. In fact, the FBI report detailed how gang members obtain high-powered weapons via illegal sales and by targeting “military and law enforcement officials, facilities and vehicles.” In other words, tougher gun laws won’t stop gangs – but they will erode the ability of law-abiding citizens to protect themselves.

The best way to reduce firearm homicides is to arm the populace. According to a 2011 Gallup poll, gun ownership in America stood at 47 percent — its highest level in nearly two decades. Not coincidentally, the FBI’s 2011 data revealed violent crime in America was down for the fifth consecutive year, hovering near record lows.

So if reducing gun violence isn’t the objective of anti-Second Amendment legislation (and judging by the data, it couldn’t be), what is the goal?

It is to suppress the potential for popular resistance, naturally. After all, if you think government is out of control now, just wait and see what happens when we’ve been stripped of the protections in the Bill of Rights.

Bill Wilson is president of Americans for Limited Government. Follow him on Twitter @BillWilsonALG.  This column – reprinted with permission – originally appeared in The Washington Times.