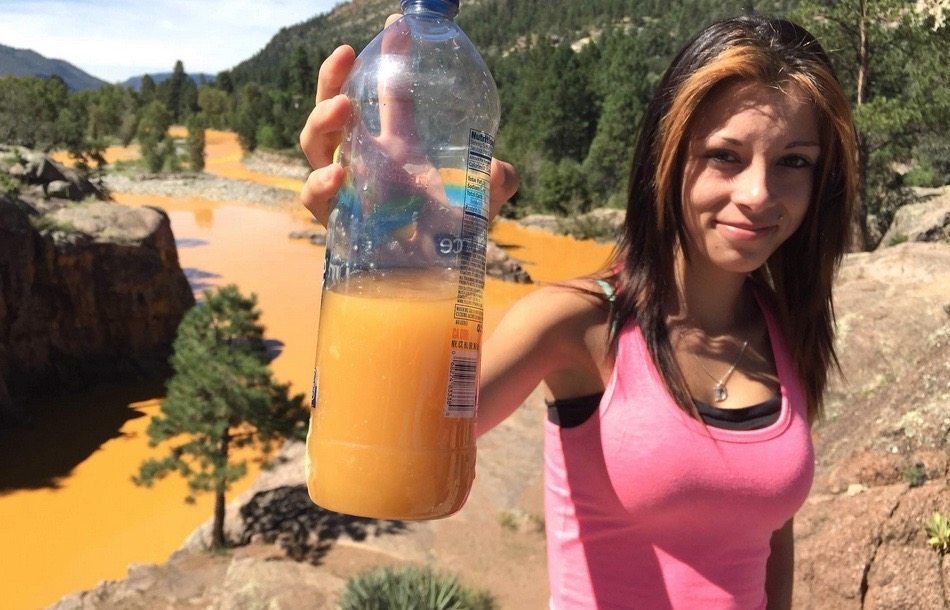 We’re referring to the belief that the U.S. Environmental Protection Agency (EPA) deliberately polluted the Animas River in Colorado earlier this month in an effort to route additional federal dollars to the area.

What’s the latest on this story?  According to Watchdog.org, the EPA is currently “blocking (the) release of documents related to the Gold King mine disaster, which poured deadly chemicals into the largest source of drinking water in the West.”

The documents are being withheld in advance of a scheduled hearing on September 9 called by the House Science, Space, and Technology Committee.

Such refusal to cooperate is apparently nothing new for this rogue bureaucracy – which is currently in the midst of an effort to regulate every puddle in America.

“Time and again, the EPA has failed to be cooperative, forthright, or reasonable in its dealings with my Committee and with Congress in general,” U.S. Rep. Lamar Smith of Texas told Watchdog. “The agency embodies all the dysfunction, misguided priorities, and government overreach that angers so many Americans. The EPA seems to have a clear disregard for the very people it is intended to serve.”

Of interest?  Redacted documents already released by the EPA (under pressure from reporters) indicate the agency knew there was a risk for precisely the sort of disaster which befell the Animas River.

Oh, and then there’s the scandal (and cover-up) regarding the “replacement water” the agency gave the Navajo Nation, which was severely impacted by the disaster.

And they wonder why we don’t trust them?