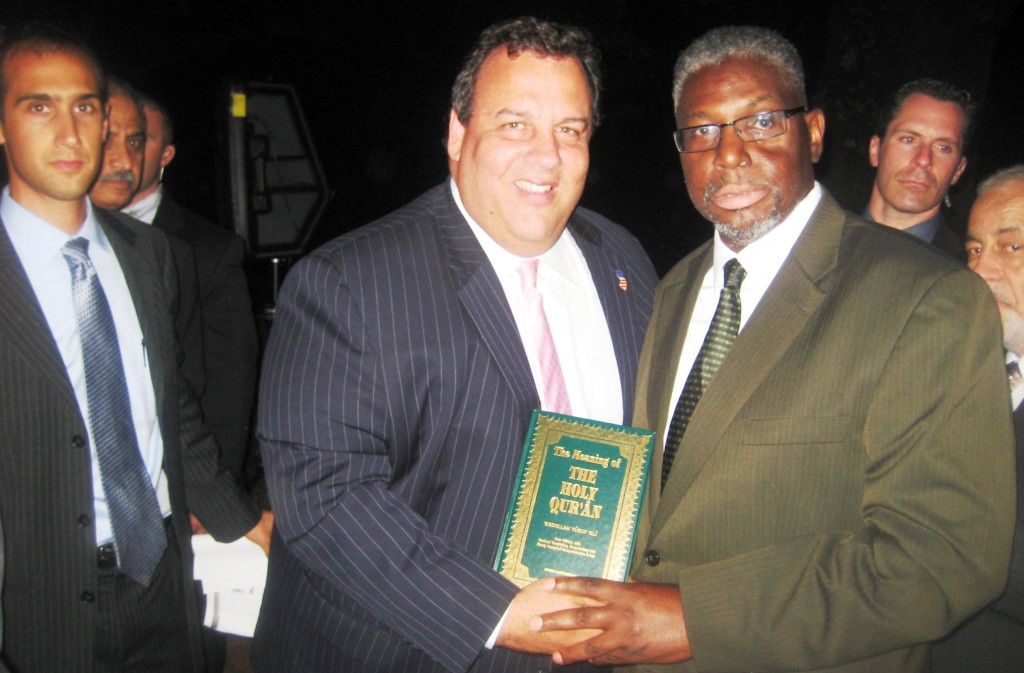 || By FITSNEWS || Fiscally liberal New Jersey governor Chris Christie was never going to be a player in the “First in the South” GOP presidential primary.  Even before his infamous 2014 “Bridge-gate” scandal, the rotund “Republican” was simply too far to the left on a host of issues to warrant serious consideration from Palmetto State primary voters.

Now social conservatives in South Carolina have another reason to loathe Christie … his alleged softness on the so-called “looming menace” of sharia law (or Islamic religious law, which some fear is seeping into American jurisprudence).

For the record, this website has never fallen for the sharia law scaremongering (advanced in 2012 by another rotund “Republican” with presidential aspirations).  Don’t get us wrong: We believe the rule of law is under assault in America, but we believe that threat is coming from within.

Oh, and we can’t stand Israel’s ongoing reliance on American taxpayers to subsidize its military operations – which it conducts while barking orders at Washington, D.C.

Anyway, conservative websites are having a field day with images of Christie posing with Muslim guests during a July 2012 dinner.  In one of the pictures (above), Christie and one of the guests – Imam Mustafa El-Amin – are seen holding a copy of the Qur’an.

For those of you not hip to the Islamic faith, the Qur’an is believed by Muslims to be a revelation from God to the prophet Muhammad (sent via the angel Gabriel beginning in the early seventh century).

And good for them … we don’t begrudge them one bit for their beliefs, nor do we begrudge politicians for reaching out to Muslim voters.  As long as everybody respects everybody else’s freedom to worship as they see fit … we’re good.

But are voters in the socially conservative South Carolina Upstate as enlightened?

Um, no.  In fact we suspect a picture like this is going to be a deal-breaker for them … to the extent any of them took Christie’s candidacy seriously in the first place.

One conservative website went so far as to say Christie’s posing with El-Amin was grounds for him to be “automatically disqualified from the GOP nomination.”  Oh … and did we mention the last guy who pandered relentlessly to South Carolina voters on the so-called “looming menace” of sharia law won the “First in the South” primary?

Bernie Sanders Is Coming To SC