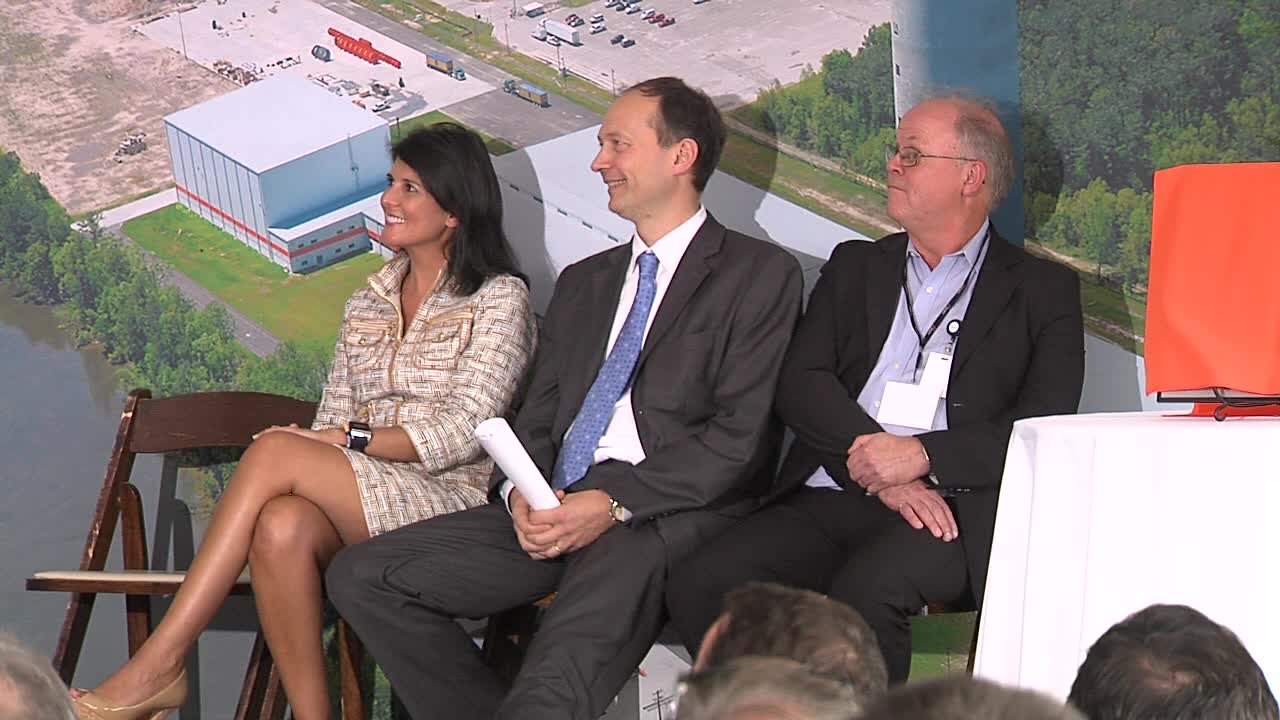 “NOT A GREAT DAY” IN THE PALMETTO STATE

Well, according to this post from The Burning Platform, the Palmetto State ranked No. 5 nationally in exports to China in 2014 – sending an estimated $4.3 billion to the world’s top-ranked economy.  That’s a whopping 622 percent increase over the past decade. 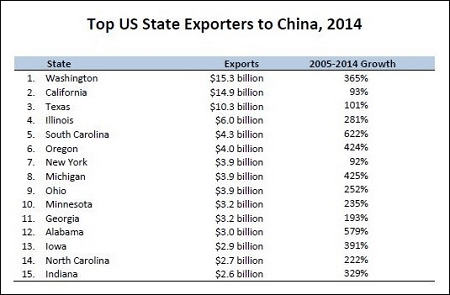 Of interest?  California’s annual gross state product (GSP) is estimated at $2.2 trillion – meaning the $14.9 billion it exports to China represents a minuscule 0.6 percent of its total economy.  Meanwhile Texas’ annual GSP is $1.6 trillion – meaning its $10.3 billion in Chinese exports accounts for 0.6 percent of its total economy.

Illinois?  Its annual GSP is $743 billion – with its $6 billion in Chinese exports accounts for only 0.8 percent of its economy.

South Carolina’s GSP?  It’s only $190 billion – meaning the $4.3 billion it exports to China comprises 2.2 percent of the Palmetto State’s economy.   Only Washington State’s 3.6 percent mark was higher among exporters.

Oh, and let’s not forget the inroads China is making in South Carolina’s $18 billion tourism industry – which like Shufu’s new automotive plant is heavily subsidized by taxpayers.

So yeah … it is a “great day in South Carolina.”

If you are a South Carolinian struggle to escape perpetually low incomes and chronic joblessness?   Better luck next year … or decade.  Or century.

Another SC Senator Could Be Resigning