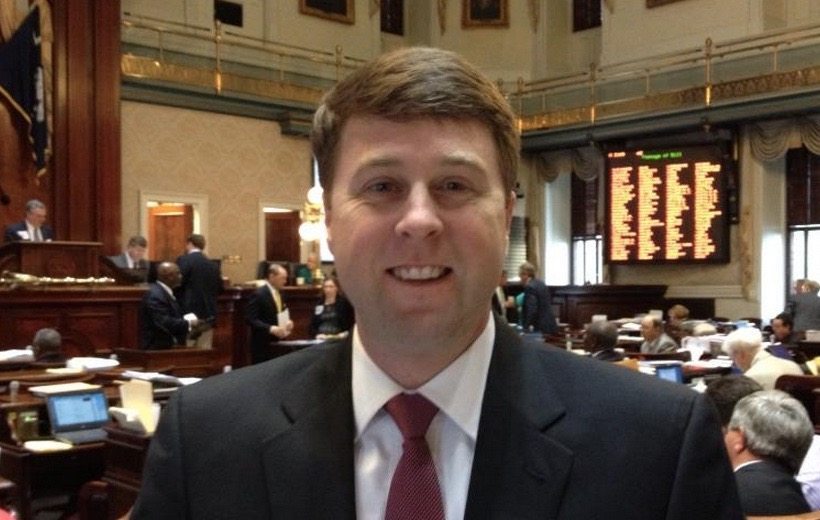 || By FITSNEWS || S.C. Rep. Peter McCoy is among those actively considering running for the State Senate seat being vacated next year by Paul Thurmond – son of the late, legendary U.S. Senator Strom Thurmond.

If McCoy runs, the third-term House member would likely be among the frontrunners to replace Thurmond.  Of course it would be an “all-or-nothing” venture for him, as McCoy would likely be compelled to give up his seat in the S.C. House in order to campaign for Senate District 41, which includes parts of Charleston and Dorchester counties. 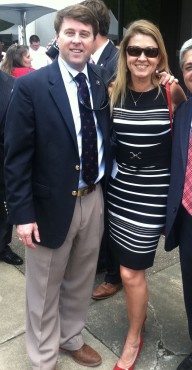 Obviously that’s just an early list of potential aspirants … we expect to hear many more names in the days and weeks to come.