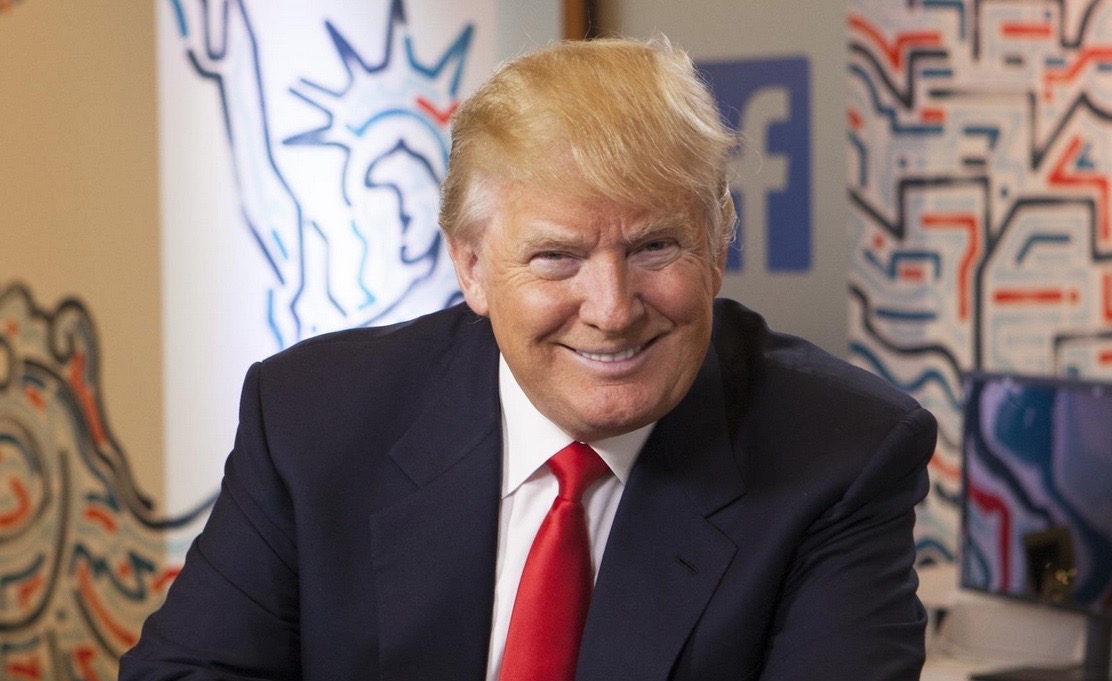 TRUMP SAYS IT WILL DEPEND ON HOW “REPUBLICANS” TREAT HIM

|| By FITSNEWS || One of the very first questions we posed to Donald Trump‘s political team (way back in January) involved the possibility of an independent bid for the presidency of the United States.

Wouldn’t his wealth, celebrity and outspokenness be much better suited for an independent presidential bid? Especially seeing as such broad swaths of the GOP electorate dissatisfied with its leaders and ready to bolt?

Seriously … is he not looking at the same polls we are?  Ones that show surging support for independent voters?

At the time, Trump’s team said he was focused on the GOP primary …

Mr. Trump is a Republican. He is seriously considering a run for the presidency as a Republican,” Trump advisor Sam Nunberg told FITS. “Mr. Trump has broad and wide appeal across the GOP ideological spectrum. He believes in a strong economy through free market solutions, tax cuts, repealing Obamacare on day one, a strong and well-funded military, life, traditional marriage, protecting the Second Amendment and making sure that we keep our commitments toward taking care of veterans and their families.”

Fast forward six months to this week, when Trump gave an interview to The Hill saying the incessant GOP attacks against him could prompt him to run for president as an independent.

“The RNC has not been supportive. They were always supportive when I was a contributor. I was their fair-haired boy,” Trump told The Hill.  “The RNC has been, I think, very foolish.”

According to Trump, his decision will be based on “how I’m being treated by the Republicans.”

So far, he’s being treated pretty poorly.  In fact just this week former Texas governor Rick Perry assailed Trump as “a toxic mix of demagoguery, mean-spiritedness and nonsense” and “a cancer on conservatism.”

We’ve written a good deal about the forces propelling Trump’s candidacy … as well as the mass establishment freakout his campaign has spawned.  On a larger scale, it’s reminiscent of the GOP response to the insurgent 2012 campaign of Ron Paul.

Whatever one thinks of Trump or Paul, the bottom line is their anti-establishment campaigns threaten the sanitized, tightly controlled narrative our two-party system – and the corporate interests and legacy media propping it up – wish to perpetuate.

Personally we hope Trump runs as an independent.  Frankly, we remain shocked that he (or for that matter Paul’s son, U.S. Rep. Rand Paul) ever sought the “Republican” nomination in the first place.  As liberal “Republicans” John McCain and Mitt Romney have demonstrated, that nomination isn’t worth a damn.