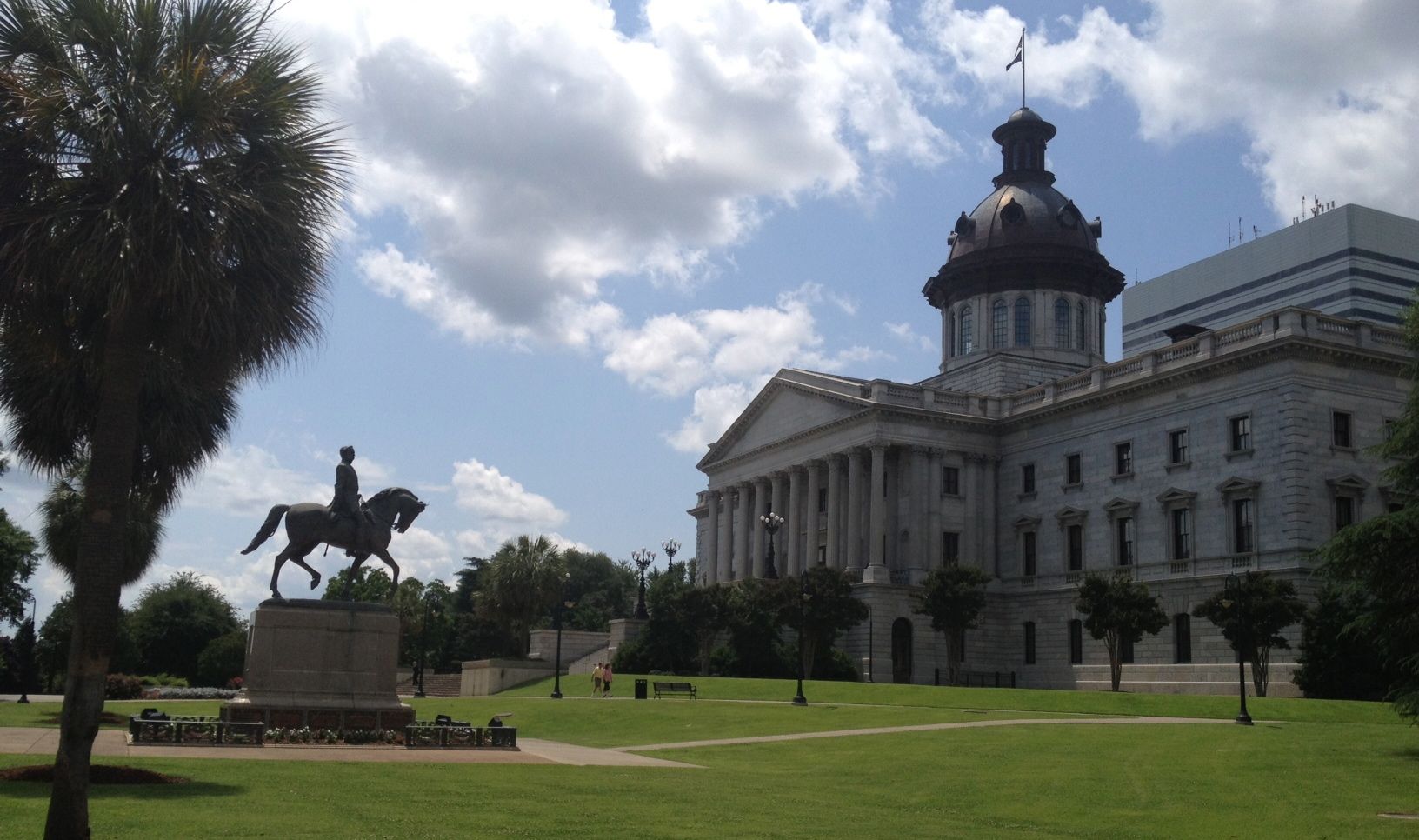 || By FITSNEWS || S.C. Rep. Chip Huggins has drawn a challenger in his bid to continue representing District 85 in the S.C. House of Representatives.

Bryan Clifton, a local businessman, says he’s running because Huggins has been at the S.C. State House too long.  And the 40-year-old says if he’s elected, he’ll serve no more than three terms.

“The incumbent is certainly a fine individual. But most people agree that eighteen years is far too long for one person to hold our community’s only seat at the State House,” Clifton said. “It’s time for a fresh, new voice. New ideas and perspectives are necessary to keep government healthy and in touch with the needs of ordinary taxpayers.”

District 85 covers the Irmo and Chapin areas of Lexington County, S.C. – which is where the founding editor of this website moved his family and business last year to escape the high crime and elevated business unfriendliness of downtown Columbia, S.C.

Huggins has represented the district since August of 1999.

The GOP primary won’t be held until next spring, but several interesting races are already emerging.  Liberal Rep. Chip Limehouse is facing a familiar opponent in the primary for District 110 in Charleston, S.C., while influential S.C. Rep. Rick Quinn is being challenged in his bid for another term representing District 69.

“[E]ighteen years is far too long for one person . . . [n]ew ideas and perspectives are necessary to keep government healthy and in touch with the needs of ordinary taxpayers.”

Lee Dim-bulb has a challenger too:

They ALL need to be limited to 3-4 terms period. Any longer than 3-4 terms they are in it to feather their own nests. They have outlandish benefits to include a wealth in retirement after only 4 years, the best medical and expense accounts, etc. All paid for with our/taxpayer money, so they can afford the best!
Term limits would be the best answer from Washington to town Hall and everywhere in between!

Recovering Lobbyist… If “They” have medical “They” pay for it in SC State Government so surely you must be talking Federal Government. In SC State Government (House and Senate, the Salary is a whopping $10,400 plus the $1000 per month expense all of which is taxed) – this is not a Federal Salary of $174,000. Oh and that retirement is only if “They” pay into it! Lobbyists cannot even buy a SC Legislator a cup of coffee or offer them a toothpick after a meal without it being reported. “They” SC State Senators and House Members also pay for parking and other expenses unlike your Federal Legislators so maybe you need to recover a little longer and study while you are doing it! Or maybe the reason you are recovering is because you are in prison for doing it illegally. So all those Who are making a killing on being a Legislator in SC must be doing something else. If “They” were paid more maybe they wouldn’t have too do something else! This is why you only have old retired people, rich folks or attorneys in the legislature otherwise they just can’t make it!! You want a true citizen legislature you need to make it where they can afford to serve.

“If “They” were paid more maybe they wouldn’t have too do something else!”

This will never happen, not because the public would not allow it but because the 1%’ters in the legislature would never allow the pay to be such that the common man could run for office.

They raise their own salaries, and can contribute to raise their retirement after being defeated or leaving. They are paid amply well for a 5 month 3 day a week job. Their parking is nothing. They are paid for meals and travel, even if they are wined and dined! BS, that a lobbyist can’t buy a cup of coffee. They get around it by inviting a delegation, or sub committee ! The medical assoc. does NOT charge them their out of pocket. They travel free, on trips. A few years ago many were taken to Costa Rico. Appropriately Costa Rico had an earthquake during the time. Over loaded with BS.
If it is so tough “Recovering legislator”, why do you spend all of the time and money to get re-elected? Someone hold a gun on you?
If so tough, resign, don’t run and get a real JB!

“Recovering” – guess you didn’t get it dumb ass! I did have to get a real job! And some may go to “Costa Rica” but you stupid dip that was probably 1 or 2 not the entire legislature! You think constituents only want things 3 days a week – 5 months a year? You really are stupid? Maybe you are an attorney and should run for office? Or you are Ashley Landis or that Other crazy guy who that’s hunts down legislators and attacks them after they get them elected? Everyone is good until the day after the election….then they are the esablisment. Crazy!

Crooks and you know it.

They are doing something else. SC legislators would pay for the job. They would still turn a huge profit. That has been the problem with SC for years.

Thank you for your insight, Katrina.

Part-time workers, like legislators and others, should not be eligible to participate in the state retirement program.
If you want them to get a little match for contributing to 401(k), that’s fine. But, no retirement benefits, particularly the kind that kick in before they retire and exceed the salary that they ‘earned’.

Florida has had terms limits for quite awhile. According to this observer, it has only strengthened the Lobbyists. Can’t say that surprises me.

Find out who his consultant is and that will tell you a lot. My money is on Scott Malyerck He runs Democrats campaigns, such as Bakari Sellers, and is moving into running more RINO campaigns..

Anything for money, as the saying goes.

Yea, Scott is bad news. He was caught lying over and over to the newspapers about his taxpayer funded $122,000 political job.

Rookie mistake by this guy. Legislators aren’t vested until they hit 8 years. He needs to say no more than 4 terms.

Huggins has been around too long and has done nothing and is not responsive to his constituency.

Chips done a great job. He’s out in the community all the time. We see him at Optimist Clubs answering questions and inviting ideas nearly every Friday morning at Lizard’s Thicket in Irmo. Chip’s low profile, doesn’t make waves, but behind the scenes he does a lot. I don’t know how you could work harder than Chip has for Lexington County.

Rep Huggins was my representative. When I was 17 I wrote him a letter asking for help finding a job at the Statehouse. He took a full afternoon to show me around and find an open portion with another district (his was full). He had never met me before and I was not anyone of importance. So, to say he is unresponsive to his district is inaccurate. he was very kind to me.