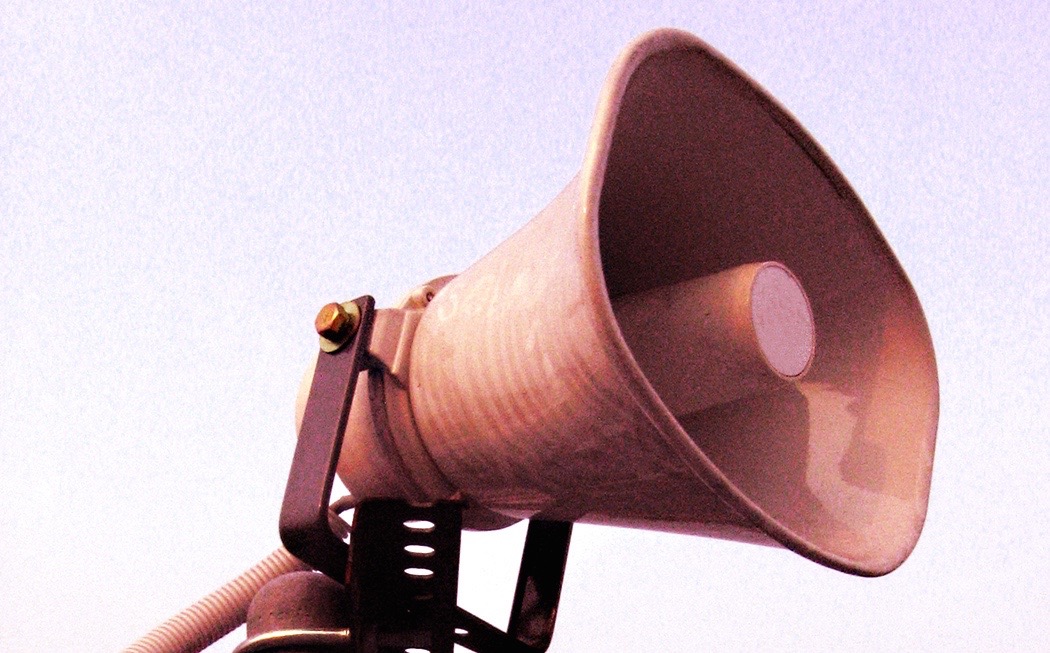 … WILL YOU LEND YOURS?

|| By FITSNEWS || In case you haven’t noticed, we’ve been running a lot of posts from different voices in recent weeks – looking to broaden the diversity of editorial perspectives featured here on FITS.

Well, that or we’re just tired of hearing ourselves think …

Some examples?  A pair of pieces on the recently concluded Confederate flag debate written by S.C. Rep. Michael A. Pitts (here and here), and a wonderful column on the humanitarian impact of U.S. president Barack Obama’s trade agenda written by Emily Conrad (click here).

In the coming weeks and months, we’ll be looking to expand our perspective horizon even further via a series called “Voter Voices.”

“Voter Voices” aims to gauge the sentiment of our readers on various issues and candidates as the 2016 “First in the South” presidential primary election begins to heat up.

We’ve already sent a few questionnaires out to people, but we’re casting a wide net because let’s face it: The more views we can get out there, the more we can advance the debate.

Oh, and the more clicks we get.

(And you assumed this was purely altruistic …)

Want to participate?  It’s easy: Email us your answers to the form (below) along with a headshot … like our founding editor did.

I am … (how would you describe yourself in one sentence) a husband and father to four (soon to be five) kids, the founding editor of FITSNews.com and the former spokesman for that guy who “hiked the Appalachian Trail.”

My top issue is … (please tell us why) fiscal policy: How much government spends, what it spends our money on and where it gets that money from. This matters to me because fiscal policy has a tremendous impact on the performance (or lack thereof) of our economy.

Another issue that matters to me is … (please tell us why) where candidates stand on individual liberty. This matters to me because I believe if we are going call America the “land of the free,” then our government must respect constitutionally protected freedoms.

My 2016 choice is … (please tell us why, and if you are undecided please tell us which of the candidates you are considering) undecided. I love how Donald Trump has completely upended the debate, though. We need to toss the old scripts and start over.  Whatever you think of Trump, he’s way off-script – and that’s good for the process.

In the 2012 primary, I voted for … (please tell us why) Ron Paul.  He was the candidate whose views on fiscal policy, individual liberty and foreign policy most closely aligned with what I believe.

I believe America’s future is … (please tell us your thoughts on where you feel the country is headed). bright. All the bad news in the world can’t stop a free people participating in a free market – and those people are realizing more each day that their current form of government

The next president needs to … (please tell us your thoughts on what you believe America’s next leader needs to do). massively reduce the size of government and fundamentally realign its antagonistic relationship toward the U.S. economy and the citizens who keep it going.

Want your voice to be heard? Email your responses to the above questionnaire HERE …