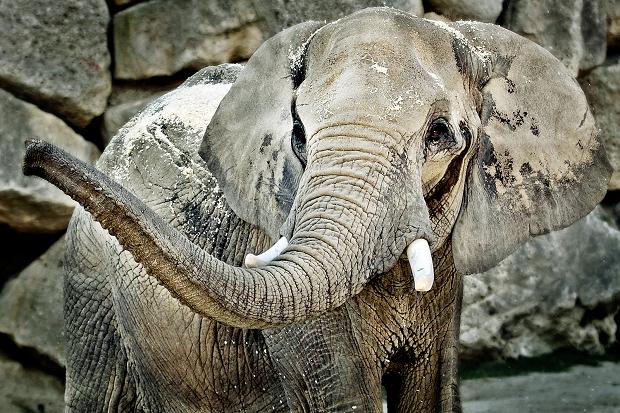 || By ROBERT ROMANO ||  The most recent poll of party identification by Gallup has found an average 43 percent of Americans identified politically as independents in 2014, a new record for the polling organization.

The uptrend in independents directly corresponds to the downtrend in Republican self-identification, both in the post-1990 period, and the post-2005 period. Both major downturns occurred while a Republican was in the White House.

The findings are remarkably similar to another study, “Analysis of Party Self-Identification in America,” conducted by Norman Analytics and Research for the Market Research Foundation.

This independent analysis showed 45 percent of respondents were self-identified independents in October 2014, confirming Gallup’s result of 43 percent average for 2014.  It digs into the question of who self-identifiers are, including Republicans and independents, and where they stand on issues.

The key finding: “Independents are nearly twice as likely to have conservative views as liberal ones.”

In the Market Research Foundation study, for example, 35 percent of independents considered themselves to be economically conservative, compared with just 14 percent saying they were economically liberal. The rest fell in between.

Meaning, any uptick in independents self-identification corresponding with downtick in Republicans indicates that new independents are more likely to be disaffected Republicans.

The two studies confirm more recent findings by pollster Pat Caddell.  In an interview with Breitbart News’ Robert Wilde, pollster Caddell reported that, “The alienation among Republican voters is so high,” and that conservatively “a quarter to one-third of the Republican party are hanging by a thread from bolting.”