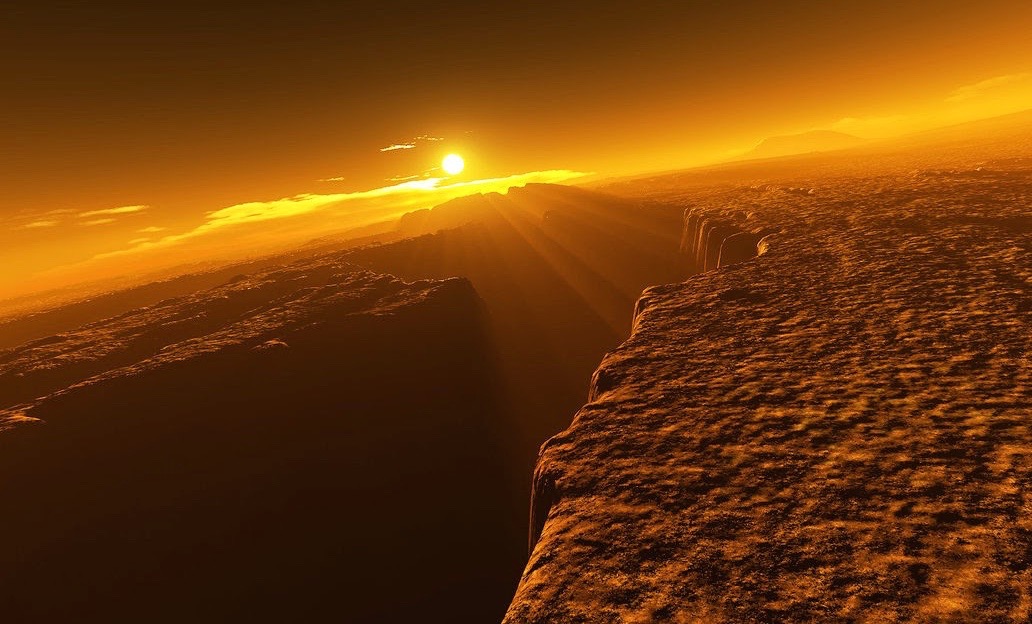 … AND THE GREAT GOP DIVIDE

|| By FITSNEWS || There’s a phenomenal post on the website Ace of Spades HQ this week breaking down the class warfare currently taking place within the “Republican” party … as evidenced by the populist surge of GOP presidential candidate Donald Trump.

It’s long (that’s what she said) … but it absolutely hits the nail on the head in explaining the fault line keeping the GOP in the electoral wilderness.

“There is a class war within the GOP. There has been for years,” the website observed.  “The war is between two groups. My terminology may not be perfect, and there is lots of give in these terms, but the war is between the Middle/Working Class (hereafter just the Middle Class) and Professional Class, which I sometimes call the ‘Comfortable Class.'”

According to the site, the Professional (a.k.a. Comfortable) Class leans hard left because it wants to be accepted by liberals.  By the politically correct.

It wants to be in the “cool kid’s club,” in other words.

The Comfortable Class is very PC. It has, in fact, incorporated most of the mores and forbiddances of the Establishment Left. When people call members of this class “sort of liberal,” they’re 100% accurate.

This is why you’ll never see true conservatism win in DC — the actual representatives you send to DC are almost entirely members of the Comfortable Class, or soon will be (you become the fish you swim with). And they are in fact much, much closer to the Establishment Left than they are the mores and customs of the Middle Class they are nominally allied with.

In fact some might argue this website – usually a bastion of irreverent anti-PC-dom – has fallen into that “comfortable” mentality via our recent support for taking down the Confederate flag.  You know, as opposed to assailing Barack Obama‘s abysmal record of advancing prosperity for African-Americans (a term we never use) as being akin to “Black-on-Black Crime.”

Anyway, Ace of Spades argues the great divide within the GOP is being habitually – and successfully – exploited by the left.

… it is central to the left’s electoral ambitions to constantly stir up fights between the Middle Class wing of the GOP and the Comfortable Class of the GOP.

They are always highlighting these cleavages. Always. Confederate flag? Well, that sure does divide the Middle Class from the Professional Class, doesn’t it?

Guns, gay marriage, etc. The left has profited greatly by the right’s inability to negotiate a united compromise front on these issues, some kind of compromise that the White Working Class and White Comfortable Class can live with.

Instead, both classes are determined to WIN and destroy the other.

“All we need to do is forge compromises between each other that we can mutually live with and then go in a united front to face the real enemy,” the site suggested. “Not compromises with the left, but compromises with each other.  Or, we can do what we’ve been doing, and just keep on losing, and blaming each other, and just fighting other conservatives.”

Obviously that’s easier said than done … but the logic is sound.

We gave up a long time ago on the GOP being a vehicle for pro-liberty, pro-free market reform in America – and “Republicans” in Washington, D.C. have done absolutely nothing since then to prove us wrong.

In fact the betrayals are mounting …

But Ace’s analysis goes deeper than party labels (even its own assigned class labels) and delves into the core, underlying psychology motivating each group of people – exposing the root issues that keep pitting them against each other again and again and again.