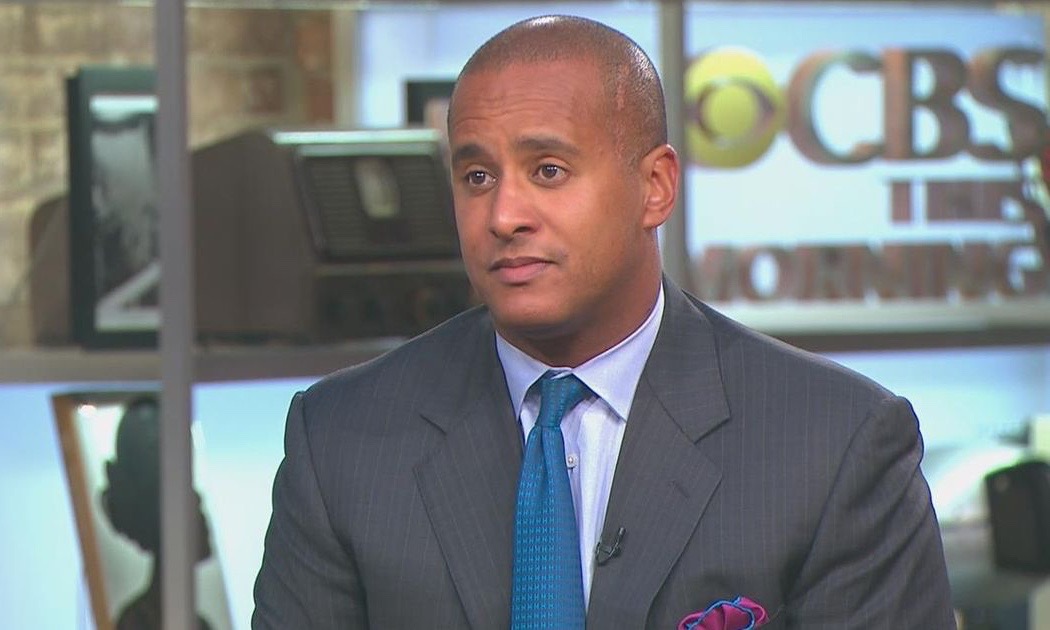 … AND IT’S NOT A HAPPY-GRAM

|| By FITSNEWS || In case you missed it, mainstream media outlets in South Carolina are confirming our earlier reporting regarding death threats being received by members of the S.C. General Assembly related to the ongoing debate to remove the Confederate flag from the grounds of the S.C. State House.

And from that same vein of “crazy hate,” check out this letter received by S.C. Rep. Todd Rutherford, the ranking Democrat in the S.C. House of Representatives … 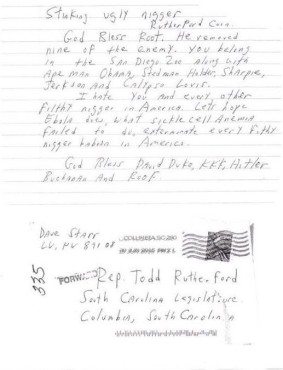 Which is just sad.

The flag has become an issue again in the aftermath of last month’s horrific, racially motivated “Holy City Massacre” – the mass murder of nine black churchgoers at the Mother Emanuel AME Church in downtown Charleston, S.C.  The Mother Emanuel victims – including S.C. Senator Clementa Pinckney, the church’s pastor – were gunned down during a Bible study by Dylann Storm Roof, a 21-year-old white supremacist who used the Confederate flag as his calling card.