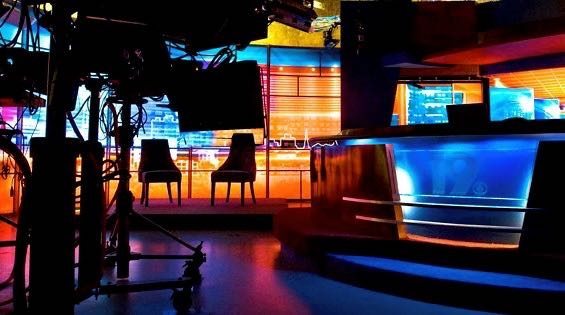 STRANGE ALLEGATIONS LEVELED AGAINST WLTX … BUT WHY?

Oh, and “stories” based on advertising revenue as opposed to newsworthiness …

As it relates specifically to this story, South Carolina’s “MSM” sat on its hands for more than three years while FITS exposed all sorts of scams, frauds and (eventually) life-threatening incompetence perpetrated by the S.C. Department of Social Services (SCDSS).

Eventually one station – WTLX TV 19 (CBS – Columbia, S.C.) – picked up our reporting (albeit without credit).  Their report snowballed into a full-blown feeding frenzy – and less than four months later the director of the agency was forced to resign.

Months later a damning audit was released, once again confirming much of our reporting on this troubled agency.

Has any of this fixed SCDSS?  Hell no … although lawmakers led by S.C. Senator Katrina Shealy are doing their best to turn things around.

Earlier this week, WLTX – which has continued to follow the agency – posted a story about a child welfare case involving a 22-year-old who was sentenced to nineteen years in prison for sexually abusing a minor under the age of 11 years old. 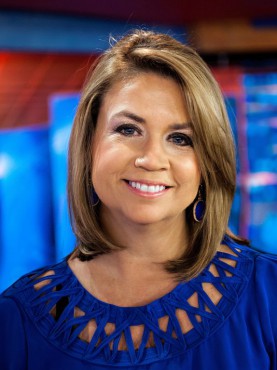 The story was written by reporter Mary Sturgill, who arrived at WLTX last December from a TV station in Idaho (where she won awards for her reporting on sex offenders).

According to Sturgill, “the Department of Social Services was notified twice about the abuse” the girl suffered – but that the situation “was never reported to police until the girl gathered evidence and took it to school.”

Not only that, SCDSS appears to have placed the girl back into an environment where abuse was occurring.

Why should you care about this?  Well, for one thing it’s yet another example of this agency’s ongoing incompetence.

But there may be something bigger at work …

Not long after this story aired, FITS received a tip pointedly impugning Sturgill’s journalistic integrity.  Specifically, we were told she deliberately misrepresented herself to court officials (and others) as a state-appointed guardian ad litem in an effort to obtain confidential information about the case.

WLTX declined to comment on this allegation, but a respected media lawyer who is familiar with the case told FITS the charge against Sturgill was a “total fabrication.”

“If she was lying about who she was why did she leave her business card at the clerk’s office?” he said.

Not only that the lawyer – Columbia, S.C.’s Jay Bender – provided us a copy of an email he sent to S.C. family court judge Monét S. Pincus this week.  That email – related to the case in question – would appear to indicate other strange things are afoot.

“A person appeared at WLTX purporting to be a process server and delivered a document styled ‘Order for Emergency Hearing,'” Bender wrote the judge.  “The document indicated that DSS and a guardian ad litem … would move to make WLTX a party to the litigation in order to seek the imposition of a prior restraint.”

What sort of prior restraint?  And to what end?

At first glance, SCDSS apparently doesn’t want the name of the minor child released … but WLTX has not released the child’s name (and according to our sources at the station, has no plans to release).

So what gives?  Why would such a seismic allegation be leveled at a reporter?  Accompanied by such a seemingly unnecessary threat?

Is SCDSS exacting revenge against the station for its prior coverage?  Or is it hoping to muzzle the station moving forward?

“If the public is to be in a position to fully evaluate the performance of DSS and other agencies charged with the protection of our children, the public must have access to records and proceedings by which DSS actions are considered,” Bender concluded.  “Secrecy should not be the norm.”

Anyway, we’ll be sure to let our readers know what else we’re able to uncover about this bizarre case.