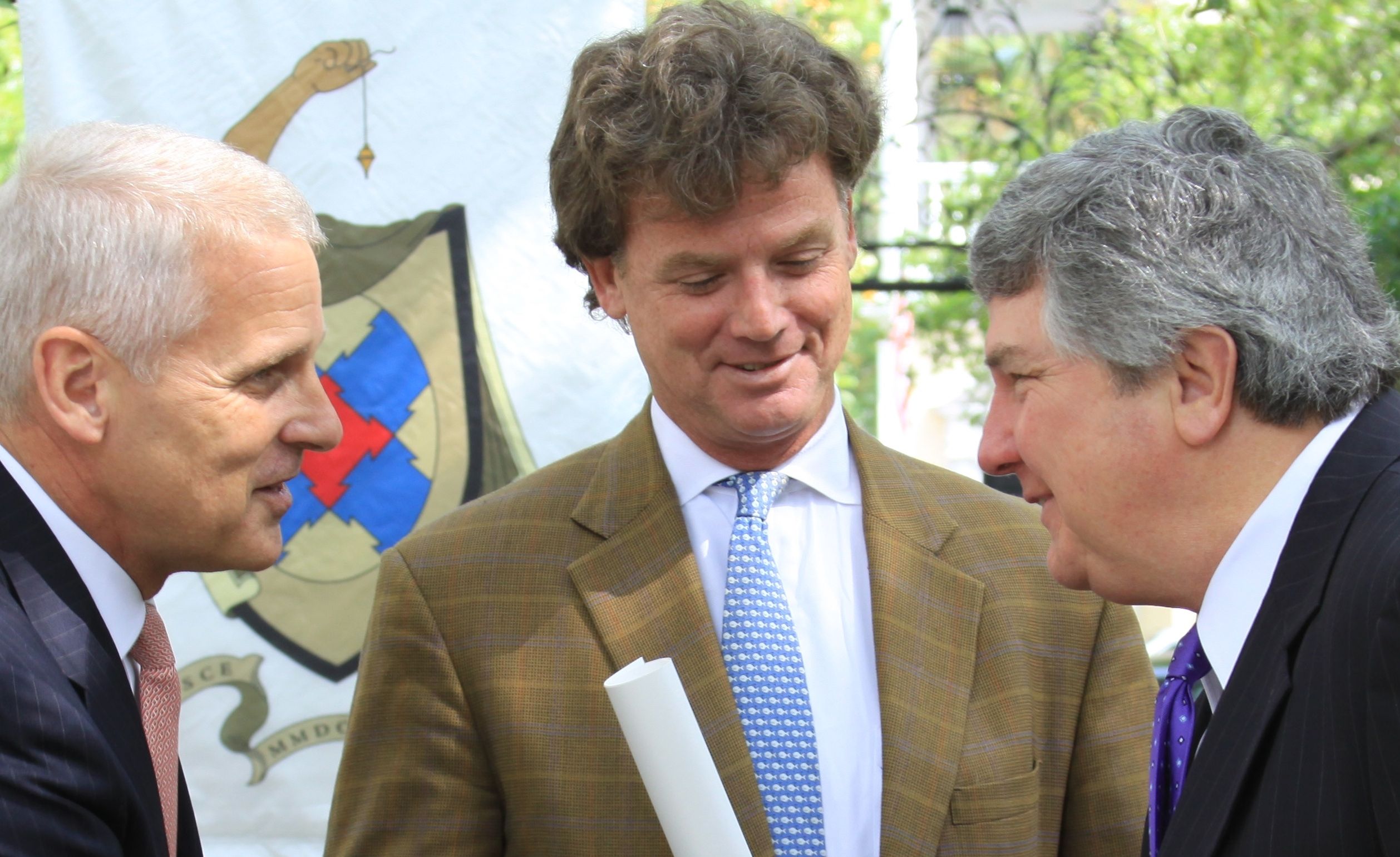 Two recent examples of such reporting can be found HERE and HERE.

The 30,000-foot view? The Post and Courier is in the business of establishment protection – not investigative journalism. It exists to coddle and spin on behalf of powerful elected officials and institutions – not challenge or expose them on behalf of its readers.

This explains why its news and editorial coverage has veered so wildly to the left in recent years – and why reporters who dare to challenge South Carolina’s corrupt fiscally liberal establishment get run out of its newsroom faster than you can say “Bobby Harrell.”

The latest scandal to befall this paper revolves around its owner and chairman, Pierre Manigualt, who has played a lead role in implementing its policy of status quo accommodation.

According to multiple sources – including socialites in Charleston, S.C., investigators at the U.S. Attorney’s Office in Columbia, S.C. and attorneys at the U.S. Department of Justice (USDOJ) in Washington, D.C. – Manigault was the subject of federal corruption investigation spanning from 2008-10.

In fact the Lowcountry aristocrat was reportedly on the verge of being popped by former U.S. Attorney Walt Wilkins’ office in early 2010.

“(Manigault) was openly discussing it with friends,” one source told us. “According to him an announcement was imminent.”

All of that changed in January 2010, though, when Wilkins resigned as U.S. Attorney. In his place, U.S. President Barack Obama appointed defense lawyer William Nettles – one of Manigault’s sailing buddies.

At that point, the case against the owner of the Post and Courier “disappeared.”

So … what did the feds have on Manigault?

Sources familiar with the case tell FITS the original investigation centered around illegal drug use (Manigault’s cocaine habit is no secret in the Holy City) – but that it quickly spread into “other areas.”

We’re also told the decision to drop the case had less to do with Manigault’s cozy relationship with Nettles and more to do with the Obama administration’s “default setting” for dealing with high-level corruption.

“They would rather own someone – have that person work for them – than bust them,” one of our D.C. sources said of Obama’s Justice Department. “It’s more profitable for them to have someone in their pocket than it is to have them in prison.”

FITS is continuing to investigate the Manigault story. Stay tuned for more details …