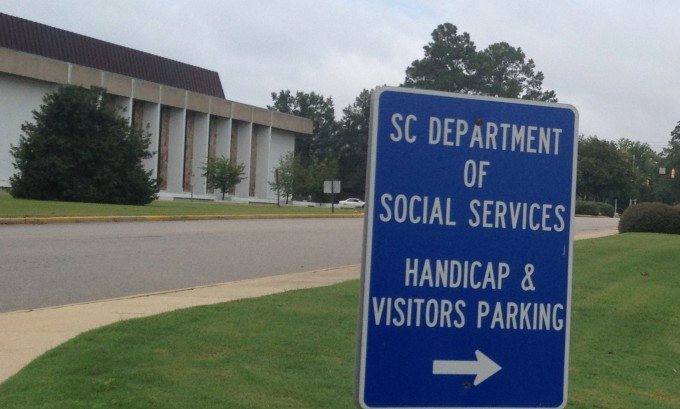 The agency has also manipulated screening procedures for child abuse and neglect investigations – “reforms” that have unnecessarily placed children’s lives in danger.

As a result of these (and many other) problems, SCDSS is making terrible decisions that are directly resulting in the unnecessary abuse and death of far too many South Carolina children.

Not a pretty picture, huh?

Don’t take our word for it though. These are said to be among the sobering conclusions of an audit scheduled to be released this week – select particulars of which were leaked in advance to FITS by sources familiar with the document.

One source who spoke with FITS on condition of the anonymity said the audit “highlights everything everyone already knows is wrong with this agency – yet no one will fix.”

One glaring statistic reportedly contained in the report?

From 2009-2013, at least 152 “violent, unexpected, and unexplained” child fatalities took place in South Carolina that were never included in the S.C. State Law Enforcement Division (SLED) database used by SCDSS.

Talk about an especially egregious example of “faking it till you make it.”

Our sources say this is due to revised screening procedures that attempted to minimize the true extent of abuse and neglect in South Carolina – only to wind up “placing (children) at greater risk.”

Apparently many of the children whose families were placed in this “low risk” screening program should have been routed into proper investigations.

Here are the top line findings of the audit, according to our sources …

Obviously we have yet to receive a copy of the final report – and will be providing much more comprehensive information regarding its findings once that document has been released to the public.

As we’ve been noting for the last few years, SCDSS has been an unmitigated disaster since Haley took office in 2011 – most notably as it relates to these instances in which vulnerable children were repeatedly placed in abusive homes.

Sadly, this audit only touches on the agency’s child welfare issues …

Haley’s response to the damning SCDSS audit? Easy: Her agency leaked a hit piece to The (Charleston, S.C.) Post and Courier attempting to attack the integrity of S.C. Rep. Jenny Horne – the lawmaker who initially requested the review of the agency nearly two years ago.

Koller resigned her post in June … months after the state’s mainstream media finally caught up to our reporting on the myriad of scandals at SCDSS.

@fitsnews Just wait until what's coming next, blows them on through the roof. they're going to be very sorry..

@fitsnews Haley is all about the kids. Proven when she eliminated the child advocate position from her office as soon as she was elected

SC State House: All About “The Probe”