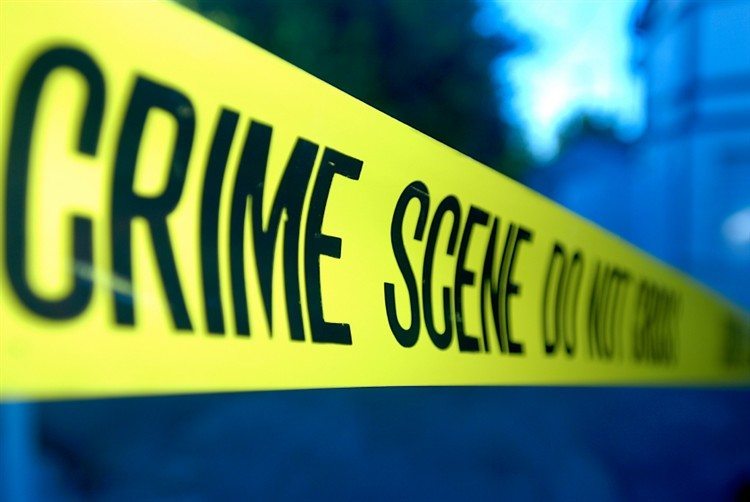 This website has written exhaustively in recent years about problems at the S.C. Department of Social Services (SCDSS) – which is led by Lillian Koller, a political appointee of S.C. Gov. Nikki Haley.

Haley loves Koller. In fact she’s repeatedly referred to her as a “rock star,” praising her earlier this year in the 2014 State of the State speech.

Well this “rock star” – who remains on a suspicious medical hiatus – has some serious questions to answer.

And no, we’re not talking about the costly, ongoing failure of this agency’s child support enforcement database – or the total lack of follow-through with regard to a food stamp waiver touted by Haley in her so-called “war on fat.” Nor are we referring to questionable consultant payments or allegations of cooked books at its “welfare to work” program (as well as its food stamp system).

On July 1, 2013, Guinyard – a four-year-old boy – was brutally murdered in his home by his own parents, 28-year-old Robert Antonio Guinyard and 25-year-old Courtney Shante Thompson.

The cause of death? Blunt force trauma to the head – although an autopsy revealed the child had suffered from a history of abuse. 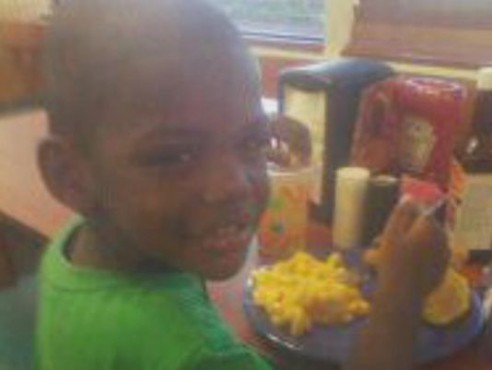 One week after Guinyard’s death, FITS published a story quoting unnamed sources that made some pretty seismic allegations.

According to our sources, the boy “was placed in the home by the S.C. Department of Social Services.”

Not only that, SCDSS put Guinyard back into the home even though his mother explicitly said she didn’t want him – and even though a relative was attempting to gain custody of him.

“The aunt of the child was trying to get custody, but the child was beaten to death before that could happen,” a source close to the family
told us at the time.

According to the station, Guinyard’s family members “witnessed incidents of abuse and reported them to DSS.”

After nothing happened, the boy’s aunt “called DSS 5 more times and visited the agency in person twice.”

Told she would need to provide proof of what happened, the aunt – Natalie Thompson – took pictures and provided them to the agency.

SCDSS’ response to its fatal mishandling of the Guinyard tragedy? More government, naturally – including a new “call intake center” and multiple additional training initiatives. Because no matter what the problem, additional bureaucracy and new taxpayer-funded programs is always South Carolina’s answer …

In case you’re new here, there aren’t many things this website believes government should do – but enforcing laws against beat downs (especially beat downs of children) is clearly one of those things. This agency has failed miserably in doing that … and everything else it is tasked with doing.

UPDATE: Our post calling on Haley to do what she should have done years ago … fire Koller.