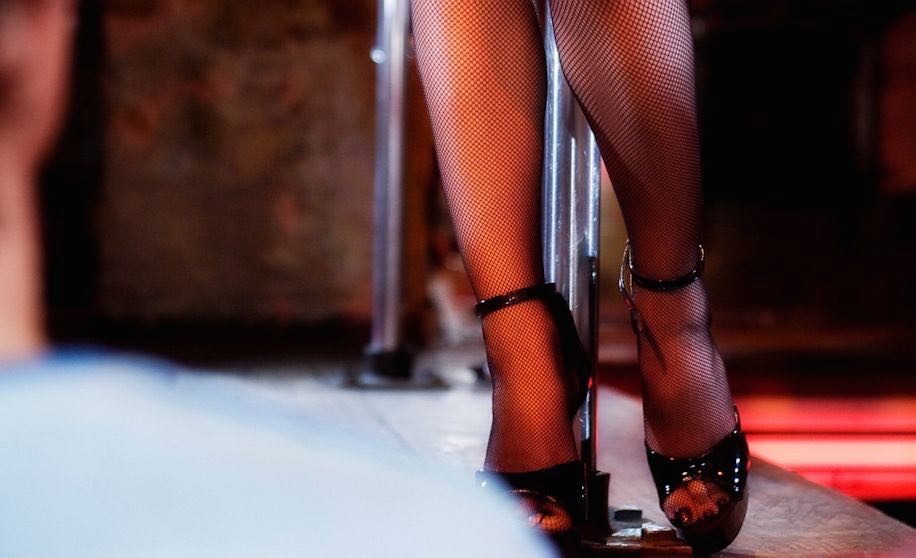 || By FITSNEWS ||  News out of Myrtle Beach, S.C. reveals a major, multi-state bust initiated by the Federal Bureau of Investigation (FBI).  According to local news reports, seven people – including strip club owner Michael Rose – were arrested and charged with money laundering, drug trafficking and racketeering.

According to the government, Rose and his alleged accomplices – including Vladimir Handl of Florence, S.C., Peter Scalise of Myrtle Beach and former Myrtle Beach police officer David Gaither – took more than $2.3 million they believed was from a bankruptcy settlement (or drug proceeds) and laundered it through Rose’s strip club.

Handl and another defendant are also charged with conspiring to possess cocaine with the intent to distribute.

If convicted of all the charges filed against them, Rose, Handl and Scalise could each face more than 2,000 years behind bars.

Obviously we aren’t familiar with any of these gentlemen – or the particulars of their business enterprises – but last time we checked South Carolina’s Grand Strand was a popular tourism destination.  One frequented by men looking to spend their money on golf, food and … yeah, a little bit of fun on the side.

Should accommodating their vices be illegal?  No … as this website has consistently and adamantly maintained.

We don’t partake in any of the above ourselves, but we support the legalization of gambling, prostitution and recreational drug use as a matter of principle: Arguing government has no business to impose its morality on anyone else (so long as their pursuit of these vices doesn’t impose on another’s liberty).

And while we’ll withhold judgment as it relates to this particular case (not knowing the individuals involved), we can say dangling 2,000 year prison terms over people’s heads in such a Damoclean way simply because they had the foresight to profit from these vices … well, that’s ridiculous.

Here’s what should happen … 1) Decriminalize these vices.  2) Tax them fairly so as to provide for core functions of government, and 3) Hold people accountable for their own behavior.