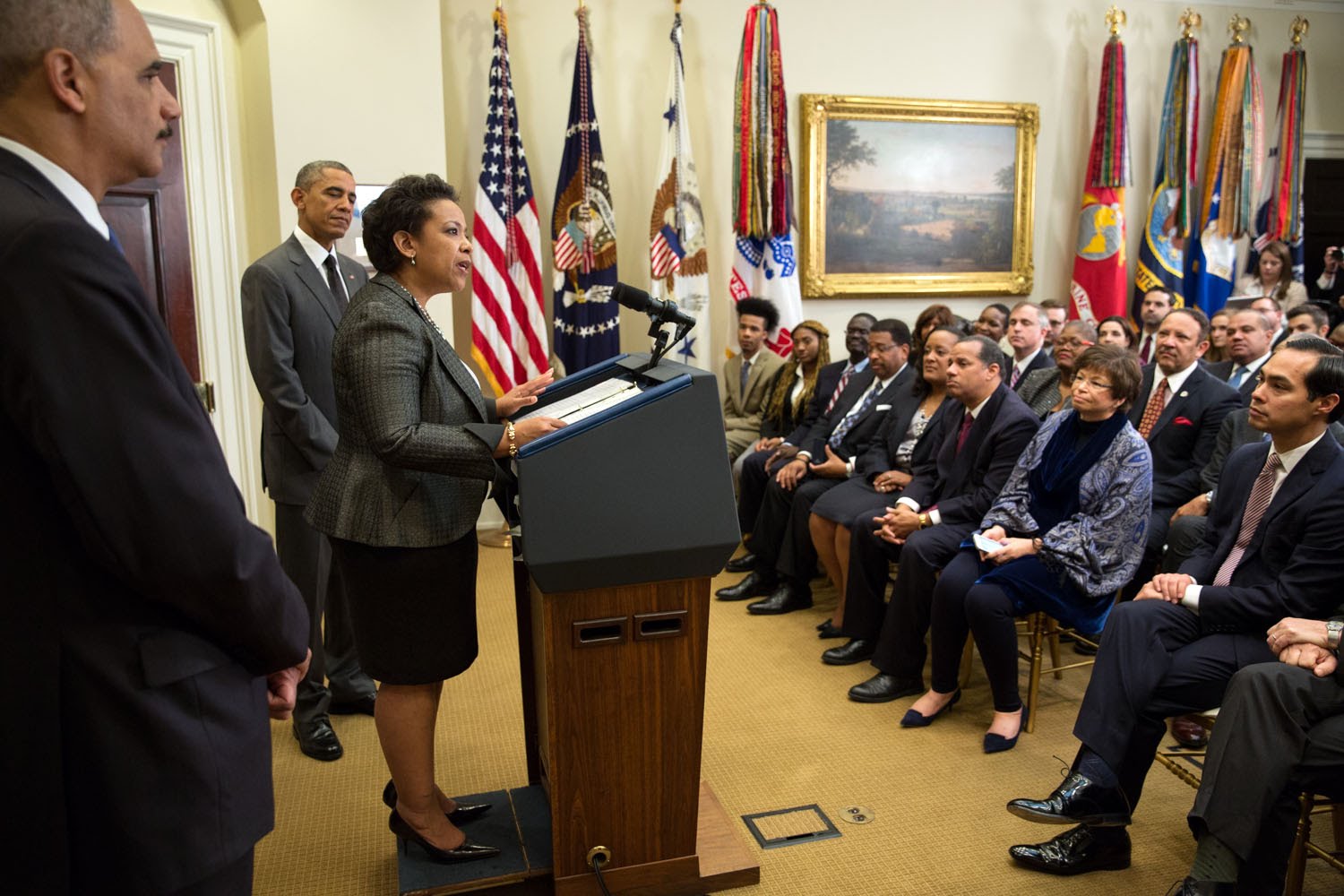 || By FITSNEWS || Last week this website posted an item on U.S. attorney general nominee Loretta Lynch.  Our story – which you can read HERE – focused on her involvement in a 2012 scandal involving a global bank deemed “too big to indict” on charges related to its links to drug and terrorist organizations.

Obviously we define America’s policy on “drugs” and “terror” differently than most media outlets, but still …

Specifically, we noted how Lynch – nominated by Barack Obama in November to replace the infamous Eric Holder – had neglected to include a damning interview from the “too bid to indict” scandal with her U.S. Senate questionnaire (news of which was quickly picked up by the national media).

U.S. Senators Ted Cruz and Ron Paul – both of whom are actively pursuing possible 2016 presidential bids – also have problems with Lynch.

Of course their reservations are much bigger and broader – and apply not only to Lynch, but potentially to every executive and judicial nominee Obama makes over the duration of his second term.

Their beef?  Obama’s unconstitutional executive amnesty program – which Lynch has pledged to uphold.

Paul also reportedly has serious reservations about Lynch’s refusal to take a position on whether the federal government has the authority to use drones to kill U.S. citizens on American soil.

“Oh she’s going down,” Paul reportedly told his staff upon learning of Lynch’s non-committal answer on drone policy – which of course was the focus of his impassioned 2013 filibuster of Obama’s Central Intelligence Agency (CIA) nominee.

Cruz?  He told Politico every Obama nominee not tasked with “vital national security” responsibilities should be blocked – “until the president rescinds his unconstitutional amnesty.”

“We have an opportunity in front of us right now with Loretta Lynch — a nominee for attorney general — who has fully embraced and flat-out promised to implement the unconstitutional amnesty,” Cruz told reporter Manu Raju.

Obama’s executive amnesty proposals – which we flatly rebuke on constitutional grounds – have already been de-funded by the U.S. House of Representatives, however conservatives aren’t sold on the GOP’s commitment to fighting the measure.

Remember, they know how this script ends …

Can Cruz and Paul make a stand?  And more to the point … why are “Republican” Senators having to make a stand in a chamber that’s supposed to be controlled by their party?

Romano: Is The GOP Risking Its Majority?