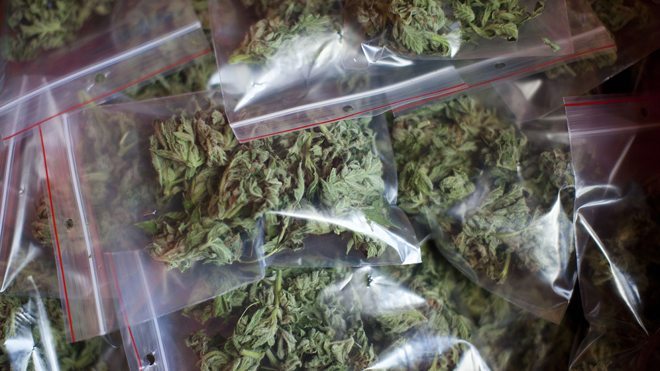 In what we hope is not a precursor to marijuana decriminalization in America, the government of Uruguay has decided to legalize pot … and control every step of its production, sale and consumption.

“The value of the gram of marijuana sold at pharmacies in the regulated market will be set by the President’s office through the control agency,” a representative of Uruguayan president José Alberto “Pepe” Mujica told CNN.

According to the country’s new Institute for the Regulation and Control of Cannabis (that’s right – a pot bureaucracy), the government will dictate how many marijuana plants individuals can cultivate, how many grams of pot those plants are allowed to produce and how much pot customers are allowed to buy.

The government will also set the price for pot … and dictate who can and cannot smoke it (foreigners, for example, are still banned from consuming Uruguayan weed).

This isn’t decriminalization, people, this is government inserting itself into the free market in a very dangerous way. The price of an ounce of marijuana in Uruguay should not be up to some “pot bureaucrat” sitting in Montevideo, it should be up to individual buyers and sellers in the marketplace.

In America two states – Colorado and Washington – have legalized pot, although in both instances the government is attempting to tax the product out of the market.

Neither government control of the marijuana market (or excessive taxation of pot itself) is an acceptable solution to the decriminalization debate. In fact both approaches will likely result in the same underground black market for marijuana we see in place today.

Ron Paul: What Does America Want In Ukraine?