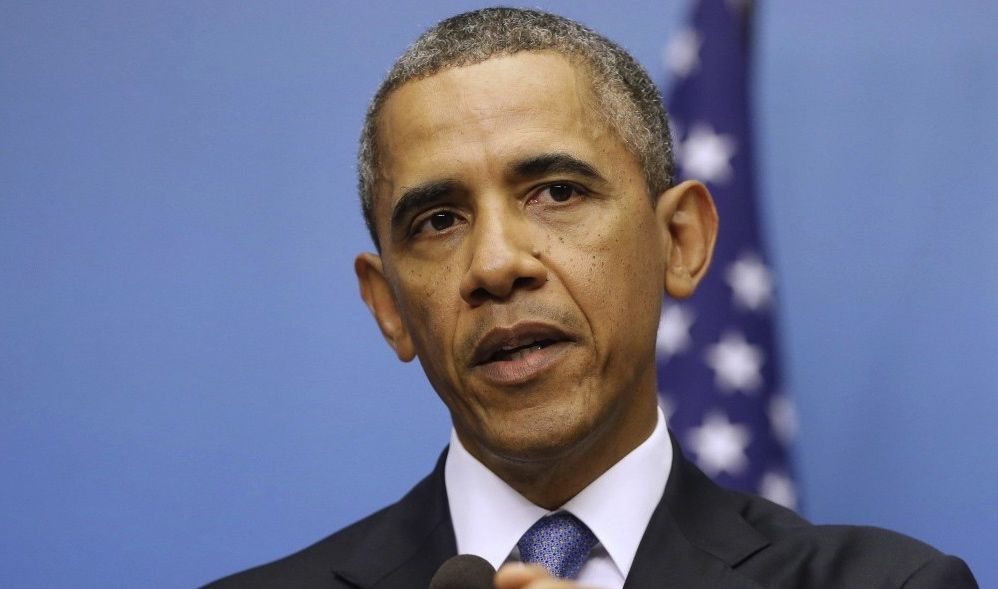 WHY THE PRESIDENT’S IMMIGRATION EDICT IS SO DANGEROUS

By FITSNEWS  ||  This website has never “breathed fire” on the issue of immigration.  We’ve never demanded mass deportations, nor have we pandered to the far right in a racially motivated attempt to make hard-working Hispanics the “bogeyman” for increasingly dependent American citizens.

Such convenient political demonization is wrong … just as it’s wrong to selectively impose immigration laws in a manner that unfairly penalizes businesses who play by the rules.  Or to presume tyrannical authority over constitutionally established Republic.

Anyway, we’ve consistently urged pathways to status and other “progressive” reforms to solve America’s immigration problem –  always acknowledging that border security (i.e. turning off the illegal alien spigot) is one of the few things government is supposed to do.

Just last week, in fact, we reiterated how important it is to turn off the spigot “before any action is taking to deal with the status of the 13 million or so undocumented immigrants … currently residing in America.”

You can’t “solve” a problem by perpetuating it nor can you solve a problem by creating a much bigger one – which is precisely what U.S. president Barack Obama has done on the immigration issue.  Rather than waiting on Congress to pass a new immigration law, Obama has decided to unilaterally rewrite the law himself.

National Review referred to Obama’s actions as the “most extreme assertion of domestic executive power in our lifetimes.”

Meanwhile Steve Forbes called Obama’s amnesty “the most blatant attempt to subvert the Constitution since Franklin Roosevelt tried to pack the Supreme Court in 1937.”

They’re not being hyperbolic, either.

But whether Obama is right or wrong, the last time we checked there was no constitutional provision empowering presidents to change statues or create and fund new programs based on the prevailing definition of “common sense.”

There was, however, a separation of powers provision which holds that Congress passes laws and presidents administer them.

We don’t dispute that conclusion … but Obama cannot be allowed to usurp authority that doesn’t belong to him, no matter what his intention.

After all, Obama has demonstrated repeatedly that his definition of common sense – much like his definition of “spreading the wealth around” – cannot be trusted.  And even if he could be trusted, there is no constitutional basis for the actions he has taken.

That’s the framework upon which America was built … and the further we stray from it, the closer we move toward lawlessness.

“Republicans” and Democrats in Washington have already exploded many of the constitutional prescriptions that established this country as the most advanced, most prosperous civilization in human history.  And Obama’s latest edicts – no matter what one may think of them – do further damage to the foundations upon which America was built.

That is why they – and he – must be stopped.

Al Sharpton: Racism To Blame For His Unpaid Tax Bills