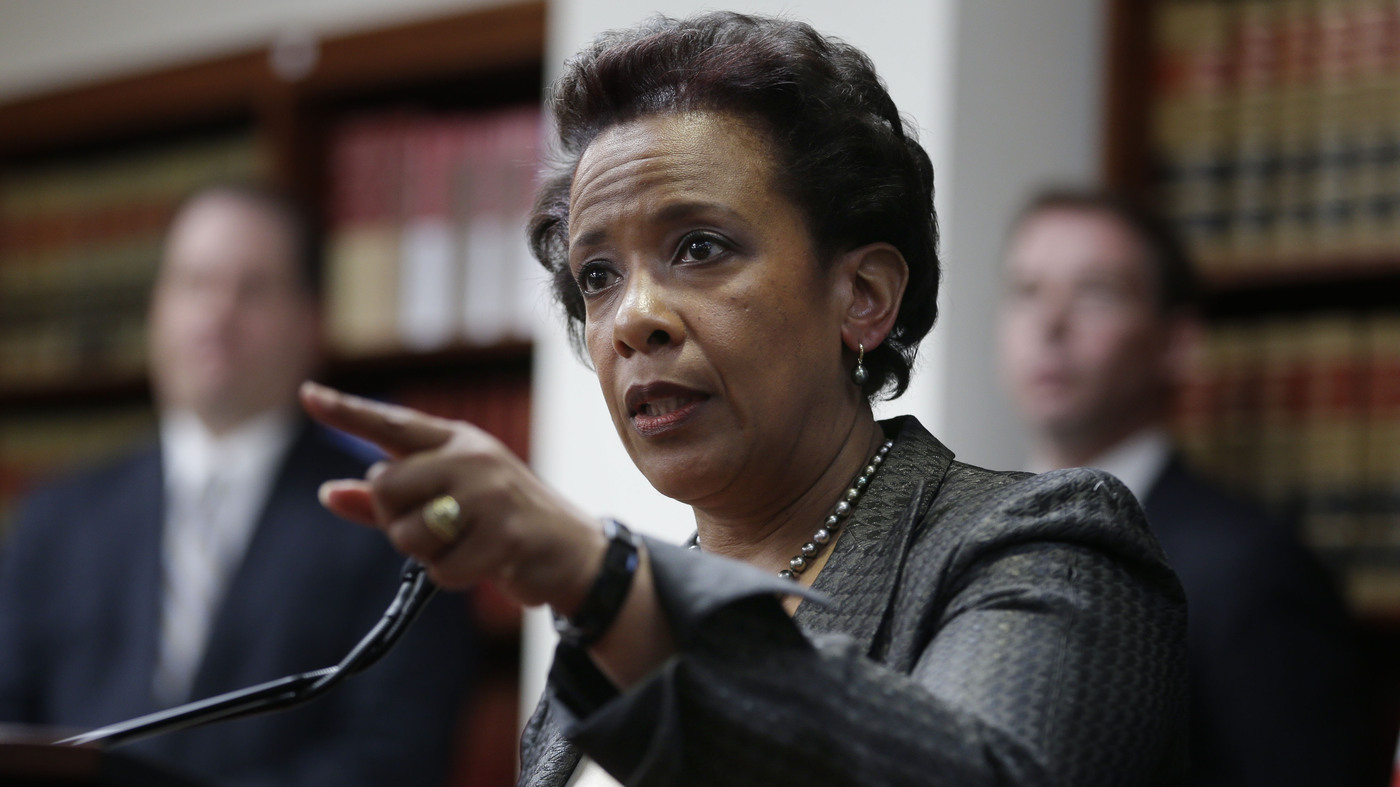 || By FITSNEWS || The “Republican-controlled” U.S. Senate is likely going to roll over for Barack Obama‘s new attorney general nominee … so this post is pretty much pointless.

Still, it’s worth pointing out that Obama’s choice – Loretta Lynch – was at the forefront of a 2012 scandal involving a company that was “too big to indict.”

We’re referring to HSBC – a London-based bank determined by the U.S. Congress to have exposed the American financial system “to money laundering and terrorist financing risks.”  Specifically, the bank allowed Mexican and Colombian drug cartels to launder nearly $1 billion.  Not only that, it allegedly facilitated the financing of terrorist organizations.

“For some reason the mainstream media is not covering the issue, and the American public doesn’t understand that these banks are literally financing the next 9/11,” HSBC whistleblower Everett Stern told Newsmax last year.

The mainstream media never took it quite that far … but did do its share of hand-wringing over the issue.

“It is a dark day for the rule of law,” The New York Times wrote in December 2012, deploring the fact that HSBC’s “vast and prolonged money laundering” would be dealt with less harshly due to “fear that criminal prosecution would topple the bank and, in the process, endanger the financial system.”

The company paid a big fine, to be sure, but none of its executives were criminally charged …

“Some would say that the message is if you break all the laws you can until you get caught, you may have to pay a lot of money but you’re not going to go to jail,” CBS reporter John Miller asked Lynch at the height of the HSBC scandal.

“That’s a very shortsighted view, I think, because in this case they’re obviously paying a great deal of money, but they also have had to literally turn their company inside out,” Lynch responded.

Well then … we guess that’s “something.”

Of interest?  The CBS interview archive – found HERE – wasn’t included in Lynch’s filing with the U.S. Senate judiciary committee (a.k.a. the panel currently considering her nomination).

“I do not see this interview listed in her questionnaire response,” a researcher familiar with Lynch’s filings told FITS.

Hmmmm … guess she didn’t want to answer questions about it.

Again, we don’t expect “Republican” lawmakers in Washington, D.C. to do anything but roll over for Lynch’s nomination, but it would seem this issue – and Lynch’s obvious reticence to discuss it – ought to be a factor in the conversation surrounding her appointment.

UPDATE: Well, well … once again, our sources were correct. Lynch’s omission of this interview in her filing before the judiciary committee is now being picked up by the national media.