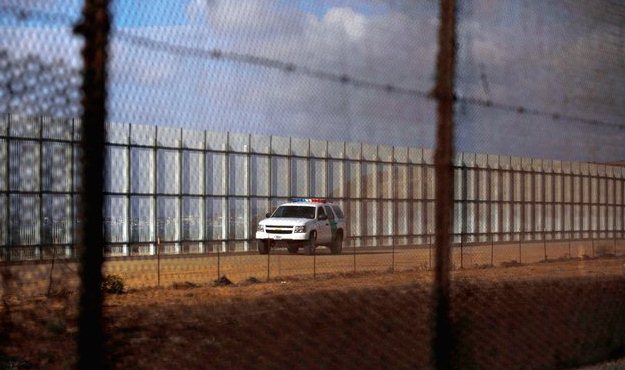 WHY DO WE HAVE A BORDER AGAIN?

Well, well … so much for Obama “getting the message” in the wake of the shellacking his party during the 2014 midterm elections.

Under Obama’s new executive guidelines, the only people who can now be deported are “convicted criminals, foreigners who pose national security risks and recent border crossers.”

“Asserting his authority as president to enforce the nation’s laws with discretion, Obama intends to order changes that will significantly refocus the activities of the government’s 12,000 immigration agents,” the Times reported.

Translation?  There’s really no longer any point to having a border. At all.

This website has never pandered to the far right on the immigration issue.  And we’ve never believed in mass deportations.  Our views on the issue – addressed extensively in this column – err on the side of pathways to status, not citizenship.  Which means we’re pretty much “centrists” on the issue.

Having said that, before any action is taking to deal with the status of the 13 million or so undocumented immigrants (a.k.a. “illegal aliens”) currently residing in America – the spigot must be turned off.

“The security of America’s borders is a core function of government – one that’s been neglected as Washington’s welfare and warfare states (and crony capitalism, eco-radicalism and regulatory terrorism) have spiraled out of control,” we wrote recently. “Why not stop subsidizing millions of things government shouldn’t  be doing and start spending tax dollars on one of the handful of things it should  do?”

We would re-pose that question in light of Obama’s contemplated executive actions … along with former U.S. Rep. Ron Paul’s question regarding the efficacy of a failed “War on Drugs” that only incentivizes additional border crossings.