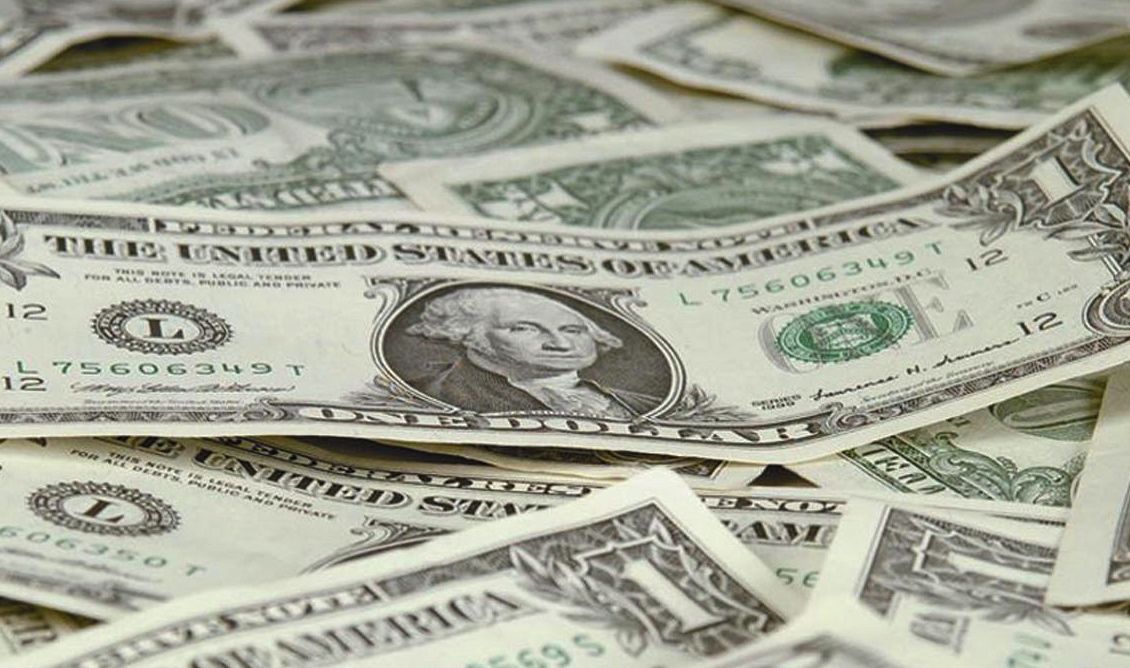 SOONER OR LATER, IT ADDS UP … OR NOT

By FITSNEWS || Lawmakers in Washington, D.C. reached a deal this week to fund “most” of the federal government through September 2015 at an annualized rate of $1.1 trillion.  Obviously this spending plan – passed by a lame duck Congress – doesn’t address the government’s overextended, unsustainable entitlement obligations, which comprise nearly two-thirds of all federal spending in a given year.

The budget agreement – which conservatives rightfully classified as a “GOP surrender” – was reached as the government’s debt crossed the $18 trillion threshold, a dramatic escalation in deficit spending that has failed to kickstart the national economy.

The new deal contains billions in new “war spending” to subsidize America’s ongoing “War on Terror” – over and above the $521 billion the Pentagon is already receiving.  It also contains billions of dollars to ostensibly safeguard citizens against the spread of the deadly Ebola virus.

Beyond that, it’s loaded with billions of dollars earmarked for familiar pork – like subsidies for the money-losing Amtrak program.

The good news?  Congress did strip funding for Barack Obama‘s latest proposed internet regulations – which represent a clear and present danger to our First Amendment freedoms.

For those of you keeping score at home, total federal spending in 2014 was roughly $3.5 trillion – for the second year in a row.  Of that total, $2 trillion was mandatory – meaning it went to fund entitlement programs like Social Security.  After peaking at $1.4 trillion in 2010, so-called “discretionary spending” has actually slowed to around $1.1 trillion over the last four years – although that’s little consolation given the massive ramp up in debt.  This spending also doesn’t include increases in the interest taxpayers must pay on the growing mountain of borrowed money.

Federal spending has grown 63 percent faster than inflation over the last twenty years, according to the latest budget data released by the Heritage Foundation.

“Three major budget categories—major health care programs, Social Security, and interest on the debt—will account for 85 percent of nominal spending growth over the next decade,” Heritage’s Romina Boccia wrote this week.  “Entitlement reform is a must to curb the growth in spending.”

After posting modest surpluses as recently as 2001, “Republican” and Democratic presidents and Congresses have exploded the debt – including ringing up annual deficits in excess of $1 trillion from 2009-12.  The deficit declined to roughly $500 billion this year – but it is projected to rise again over the course of the coming decade and could hit $1 trillion again by 2021.

The recent explosion in deficit spending – along with the Federal Reserve’s loose monetary policy – was supposed to stimulate the economy.  It didn’t.  All it did was starve the middle class at the expense of government dependents and wealthy, well-connected special interests.

As far as we can tell, this spending plan does absolutely nothing to rectify this fundamental fiscal injustice … nor does it in any way reduce the destructive power of Washington’s ticking budgetary time bomb.

“How The US House Saved The Internet”