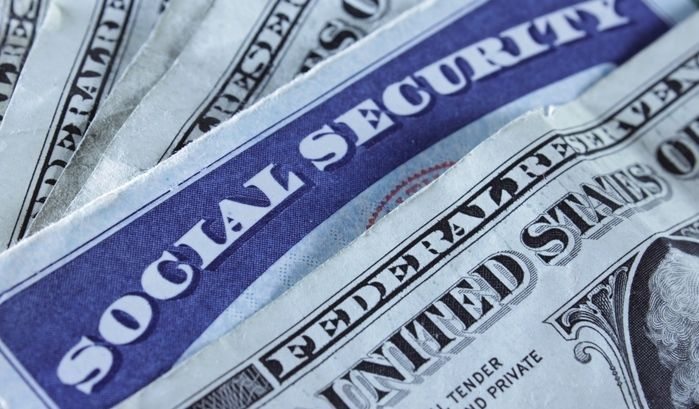 Good luck with all that, retirees … oh, and good luck to all the current workers paying the extra payroll tax who will never see a dime from this program.

Now, we’re from South Carolina (like Alan Greenspan) but we do know how to use a calculator.

Don’t worry, though … CNN didn’t do the math.  Nor did CNBC.  Nor did The Wall Street Journal.  In fact CNN says the bump will impact 56 million recipients, while the WSJ says it’s 64 million.

Who cares what this stuff actually costs, right?

It’s just the bankrupting of our country …

For those of you keeping score at home, the latest Social Security trustees report revealed something politicians in Washington, D.C. have known for decades: That the light at the end of the tunnel is an oncoming train.

The Social Security disability program (chronically abused as it is) will run out of cash in 2016.  The combined program will exhaust its surplus in 2033.

“Neither Medicare nor Social Security can sustain projected long-run program costs in full under currently scheduled financing, and legislative changes are necessary to avoid disruptive consequences for beneficiaries and taxpayers,” the report stated.

Yeah … the letters you’re looking for are S.O.L.

Don’t worry, though … Barack Obama and his allies have a plan.