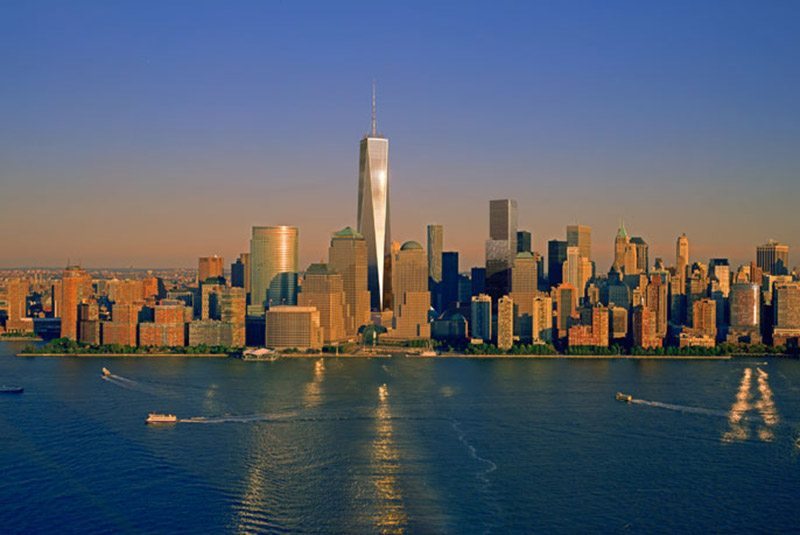 By FITSNEWS || Just when America seemed to have taken a “chill pill” with regard to the deadly Ebola virus, another U.S. case has been confirmed – this one in New York City.

That’s right … the Big Apple has gone and gotten Ebola.

Here’s the narrative: A doctor named Craig Spencer who recently returned from West Africa (Guinea, in particular) presented himself at Manhattan’s Bellevue Hospital – a designated Ebola intake facility – with a 100.3 degree fever on Thursday morning.

He is currently being held in isolation at the hospital.

Officials originally reported that Spencer had a 103 degree fever – but they have since corrected that misstatement.

Anyway, Spencer traveled the city’s subways, took a cab ride – even went bowling – upon his return from West Africa, but so far officials are downplaying the public risk because they believe he sought treatment prior to becoming contagious.

“When you’re a doctor you know you’re not contagious until you’re symptomatic,” New York Gov. Andrew Cuomo said on NBC’s Today show. “As soon as he had a fever he presented himself to a hospital.”

Problem solved, right?  Hmmmm … not disputing any of the accounts, but we’ve heard this overconfidence before as it relates to Ebola.

A virological taxon first discovered in 1976, Ebola is spread through bodily fluids.  After an incubation period ranging from two days to three weeks, Ebola victims begin experiencing nausea, vomiting, and diarrhea – at which point they are contagious.  Eventually their kidneys and livers begin to shut down, a process accompanied by mass internal hemorrhaging.

There’s no cure – and no treatment (although one experimental drug, Zmapp, has shown promise).

Last December, an outbreak of the virus began in West Africa which has since infected 10,000 victims (killing 5,000 of them). Most of the deaths have occurred in Liberia, Sierra Leone and Guinea.

“Let Them Have Cash”